Shenkar School of Design and Engineering 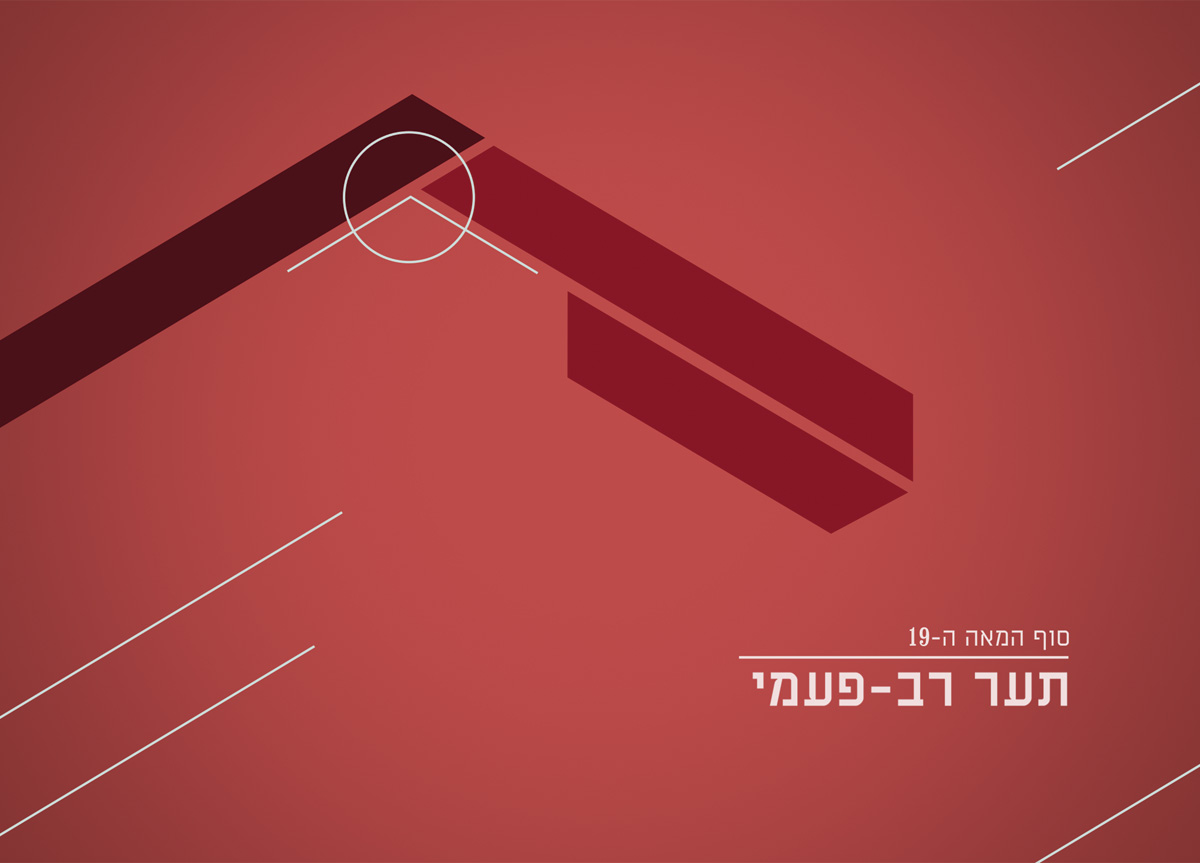 A fictional television channel for “The Modern Businessman.” The channel, whose name is Hebrew for “lounge,” features a variety of shows that combine a world of business and economy with a world of design and fashion.

Create the logo and design language for a channel that is aimed at men but differentiates itself from competitive channels that revolve around sex, cars, and sports with a more sophisticated edge.

I approached the process with the thought of creating something that is elegant, informative, and minimalist. The whole design is based on an equilateral triangle: lines create the wordmark and all of the icons incorporated in the branding are based on those specific lines and angles. The minimalism is also apparent in the monochromatic color palette.

The project was to design packaging for a TV channel of choice. The channel’s narrative, target audience, and broadcasted programs needed to be researched. The student then had to design a logo and identity animation for the channel. Roy’s work for “Traklin” channel managed to convey the message accurately and stay true to the nature of the channel. This is an example of excellent motion graphics work—in conjunction with good timing and matching sound—that help the viewer experience the feeling the channel should convey. — Eran Stern, Head of Motion Graphics Specialization at Shenkar

Judge’s Comments
This is a great example of the “pedagogical” identity program that teaches you something. More branding programs should aspire to this approach. In this case some of the basics of men’s style—apropos for a channel for the modern businessman. — andrew blauvelt

I love how such a simple kit of parts gave rise to such a flexible and distinct identity. — brett wickens

This is inventive and spot-on appropriate to the viewership target. Dynamic geometry, captivating motion, and the musicality of patterns elevated this entry as the best student work of the competition. — ellen glassman

Another one that put a smile on my face. A simple idea, but so nicely executed. Not only once, but several times, and all true to the original idea. — Michiel Schriever