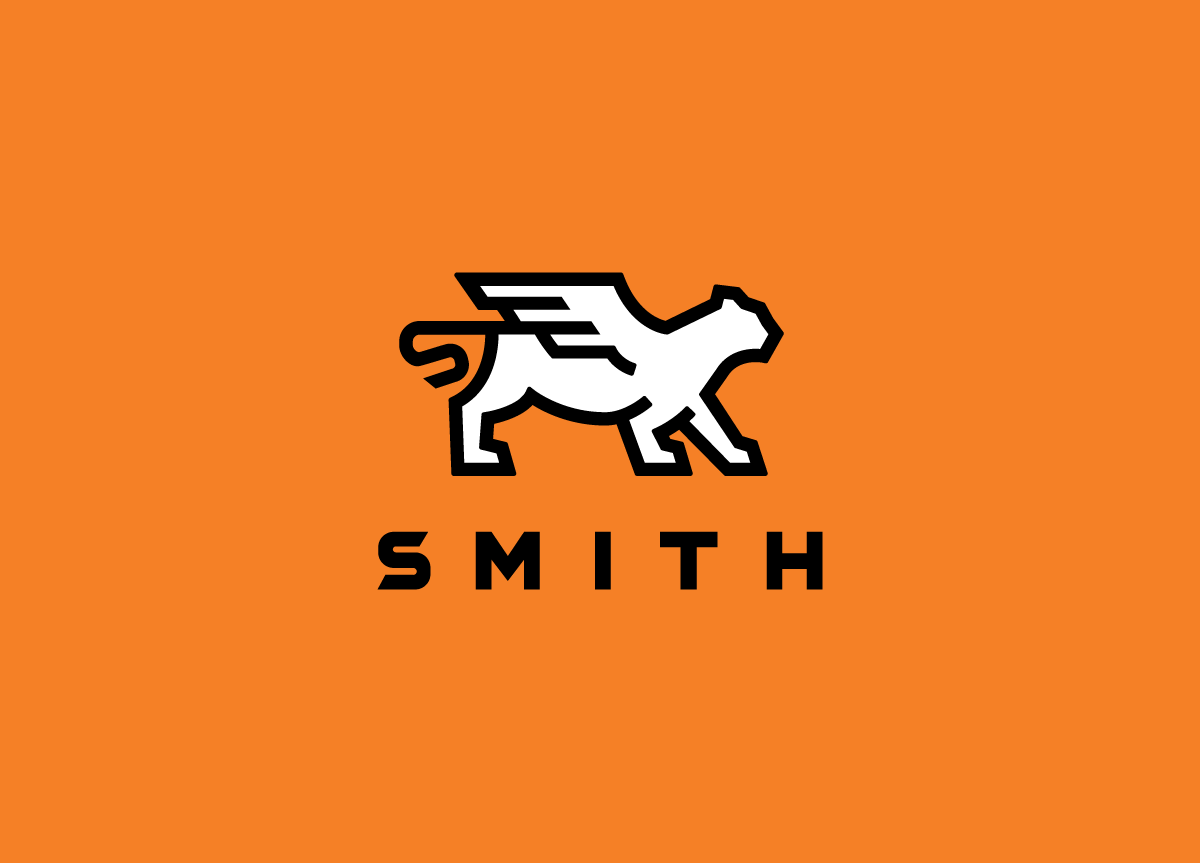 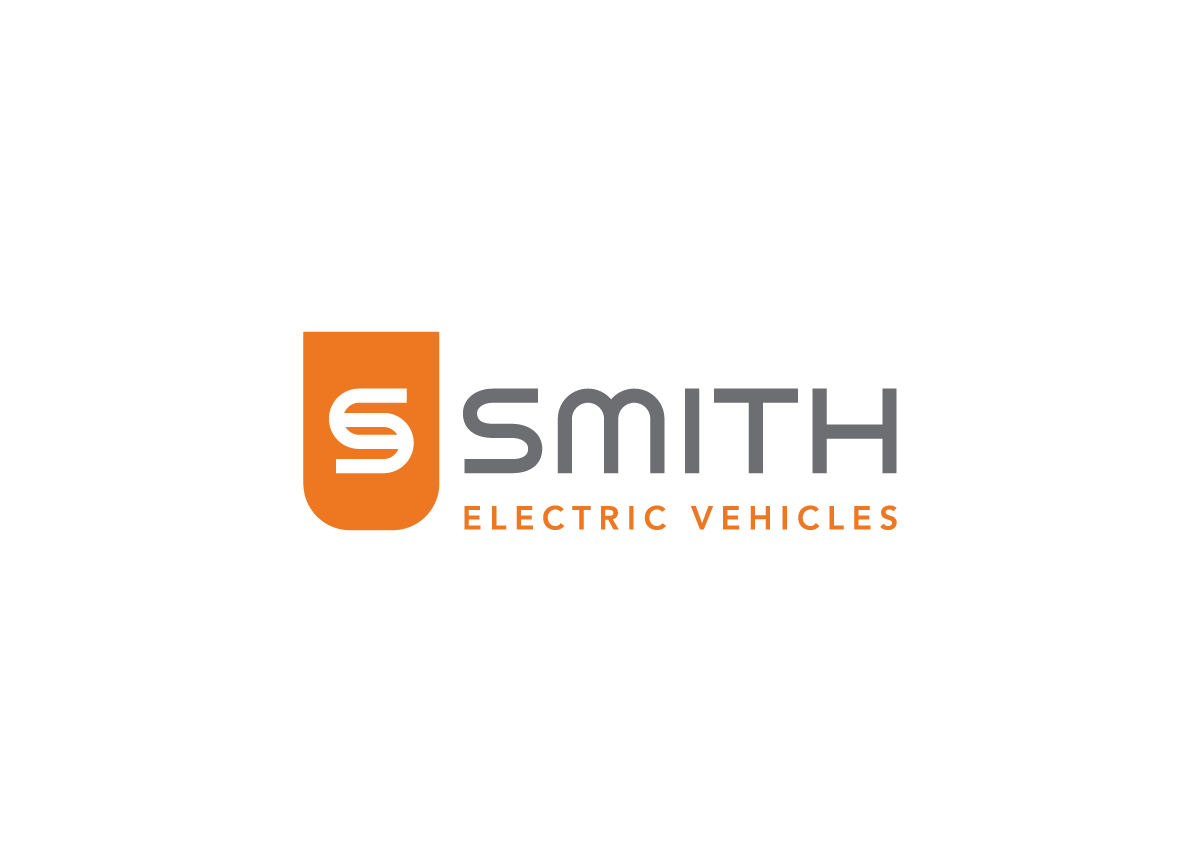 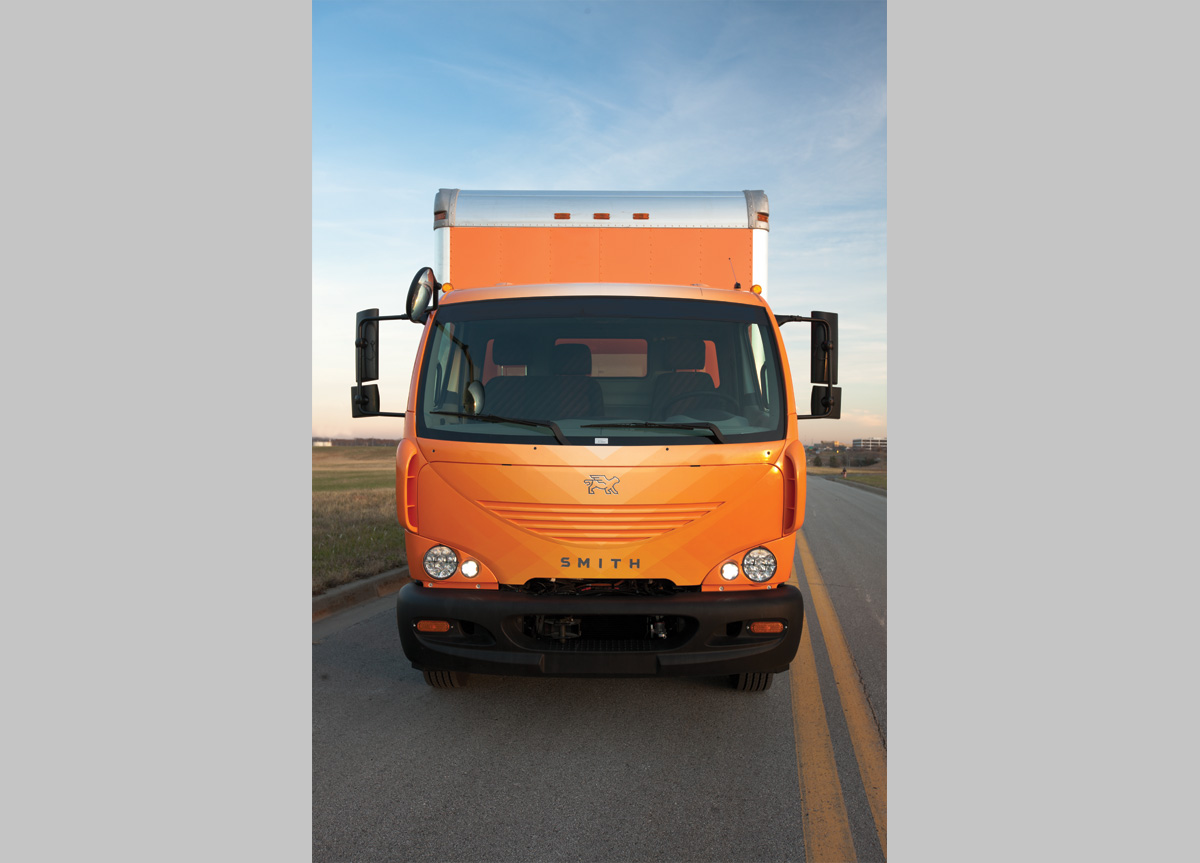 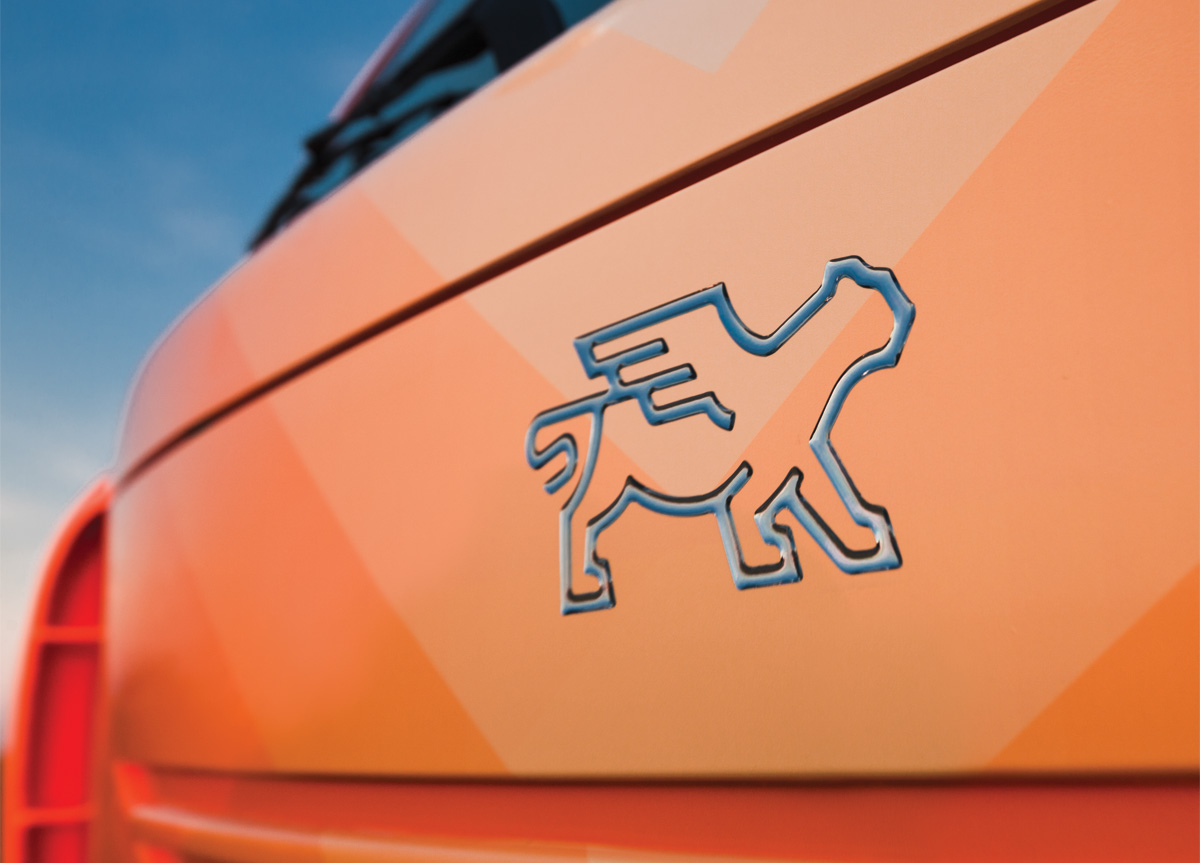 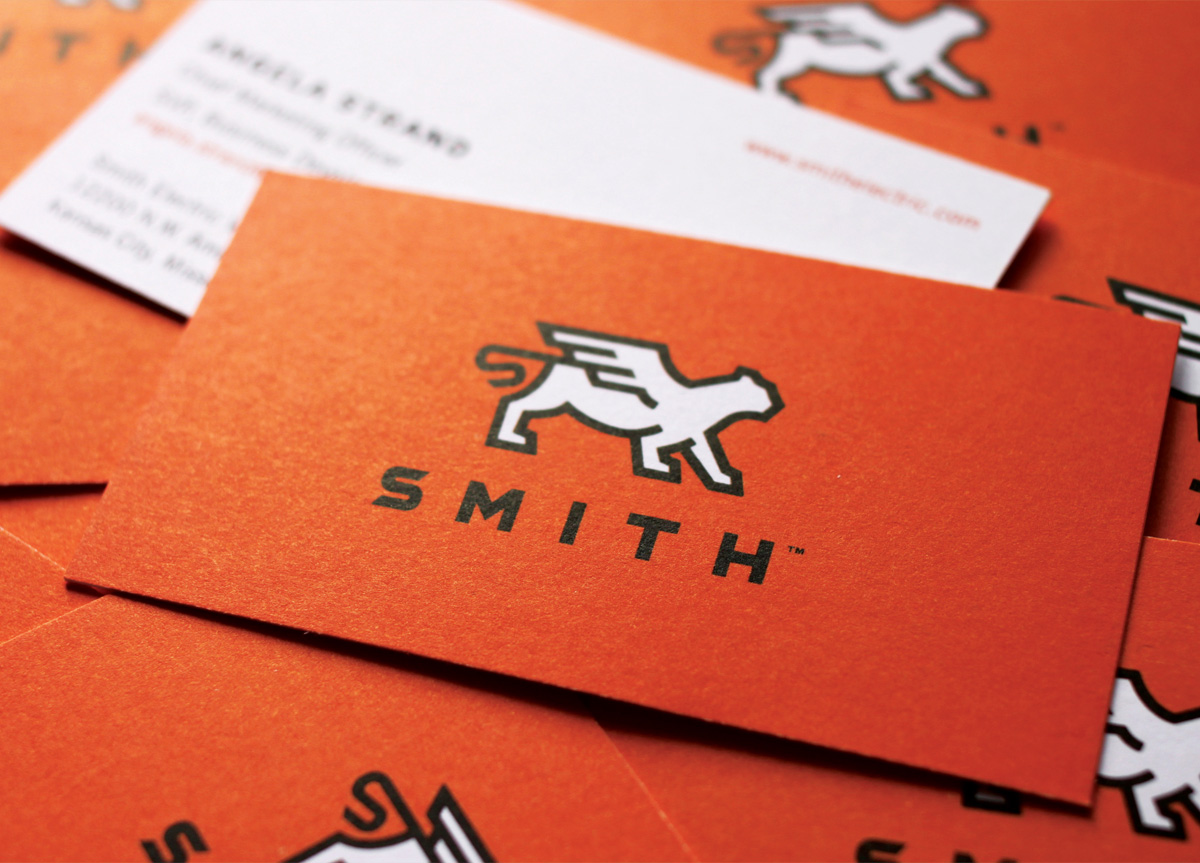 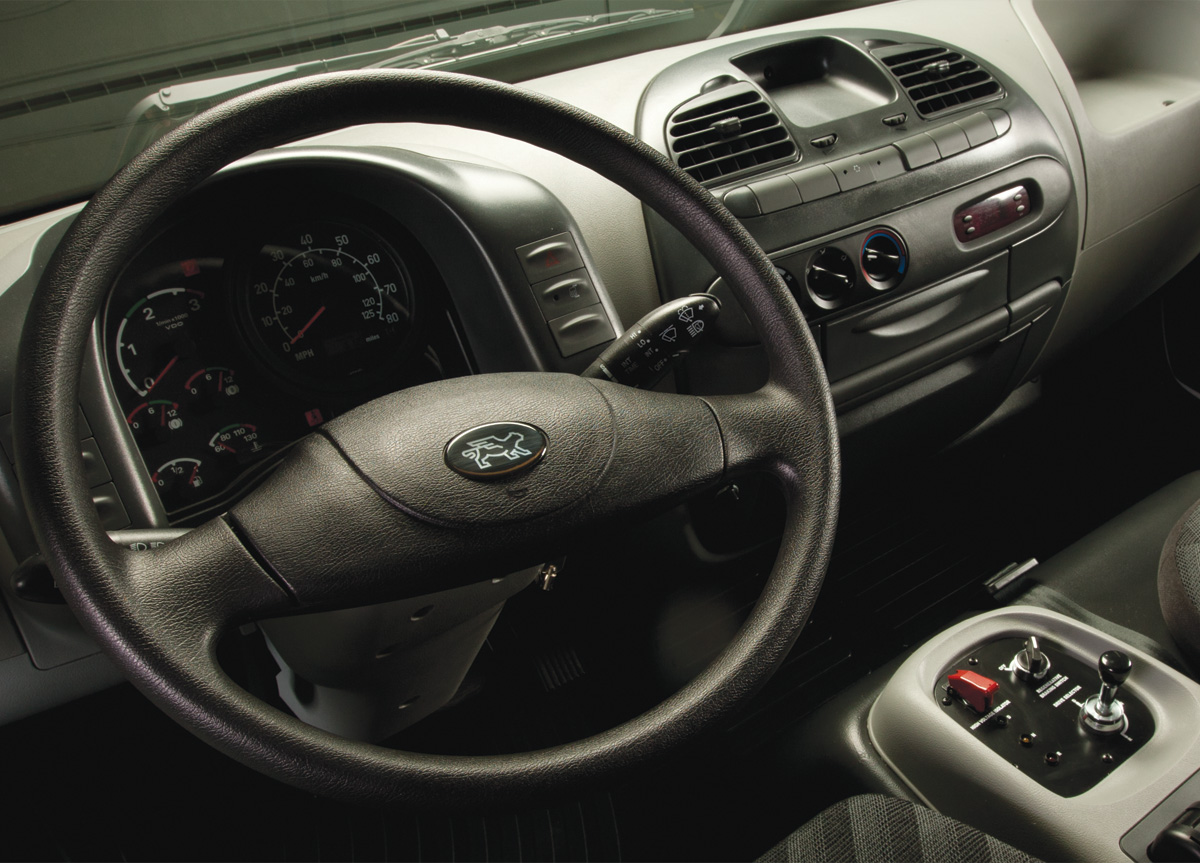 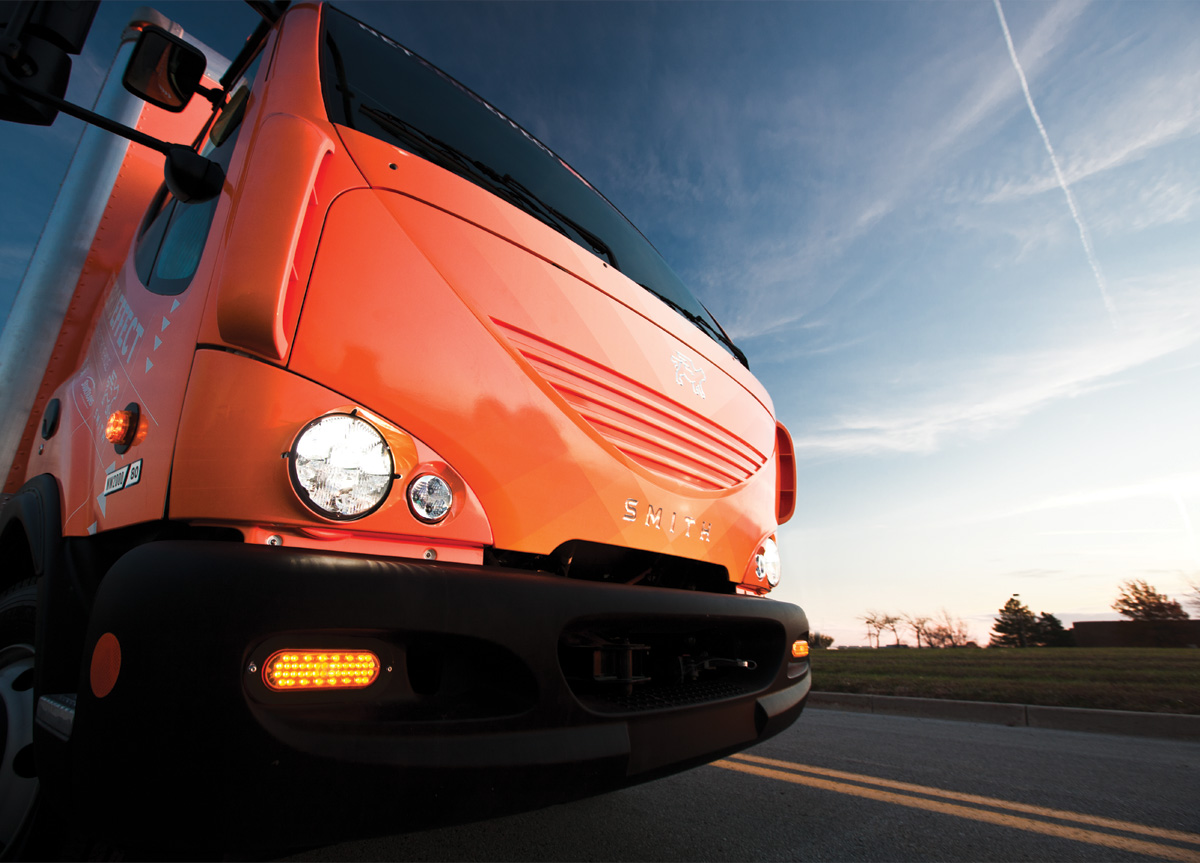 The world’s leading producer of zero emissions and zero noise commercial vehicles. The idea of electric delivery trucks may seem quite modern, but Smith has been manufacturing them for 80 years—starting in the United Kingdom where they sold small milk floats employed by dairies.

Preceding this year’s IPO filing, the launch of the second-generation of their popular Newton model, and even the rollout of electric school busses in New York, NY, the Smith Electric Vehicles corporate management team initiated a rebrand of the company that would carry it into the next phase of their business. The client wanted to create a new brand that was more relatable to the public and focused on the uniqueness of their product, rather than merely being yet another green company.

The resulting brandmark and logo was developed not only as an aesthetic refresh but as a way to communicate the passion of the company and its employees. Tigers have long been a symbol for power and energy—an attribute that is at the core of Smith’s business. A tiger can draw upon an extraordinary amount of power, using it in a calculated and efficient manner, almost silently (like an electric truck). The addition of the wings takes an already powerful animal from nature and makes it more impressive, astonishing, and almost mythical.

When President Obama spoke at Smith Electric Vehicles’ headquarters in Kansas City, MO, in 2010, he lauded the innovative company’s investment in new technologies as well as the creation of jobs. Continuing in this pioneering spirit, our company’s executive team initiated a rebrand of the company to unify the brand globally and carry it into the next phase of our business. The final identity, a winged tiger, communicates the core values of the company: innovation, impact, and unity. — Angela Strand, Chief Marketing Officer and Vice President of Government Affairs and Business Development of Smith Electric Vehicles