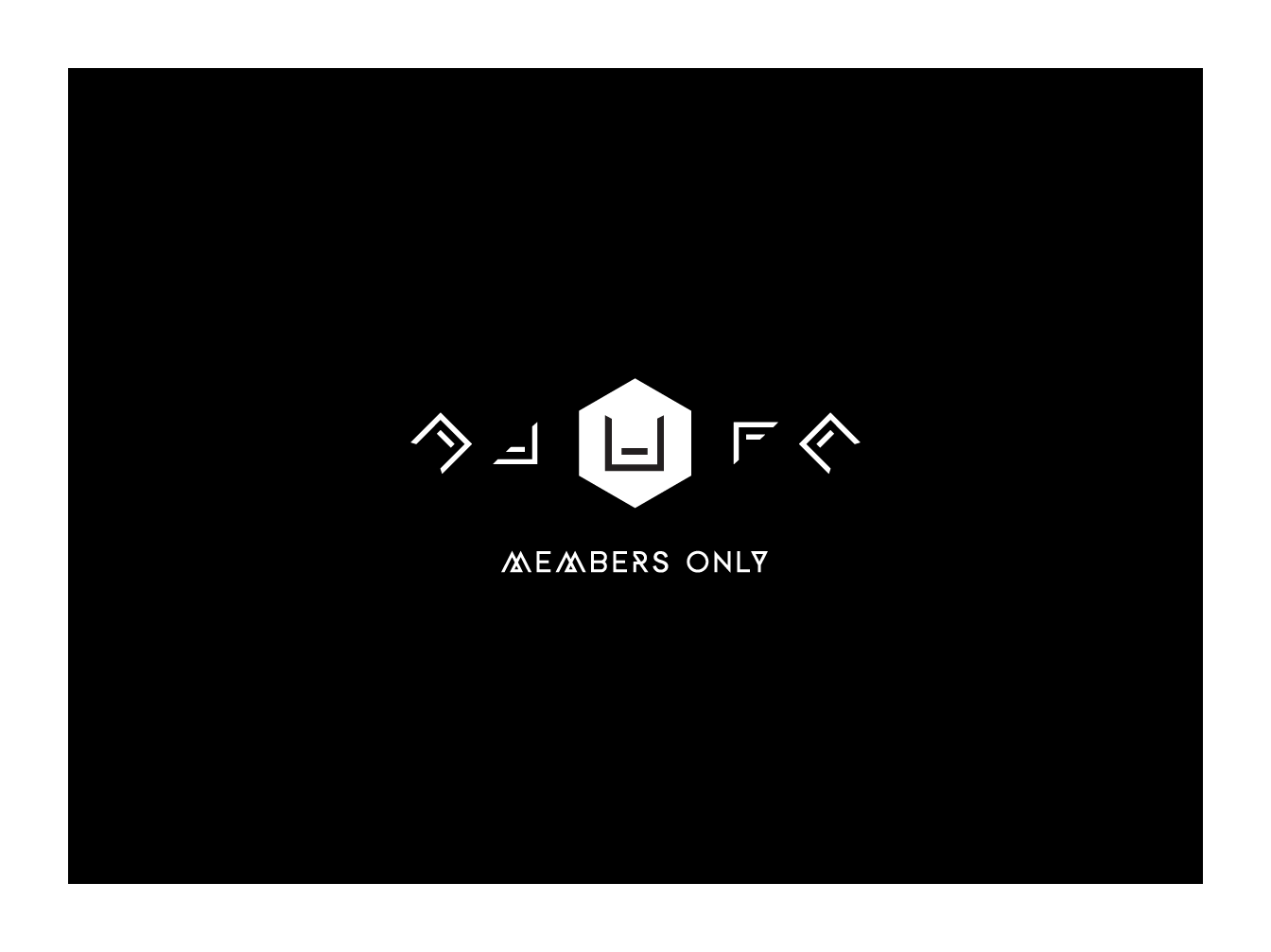 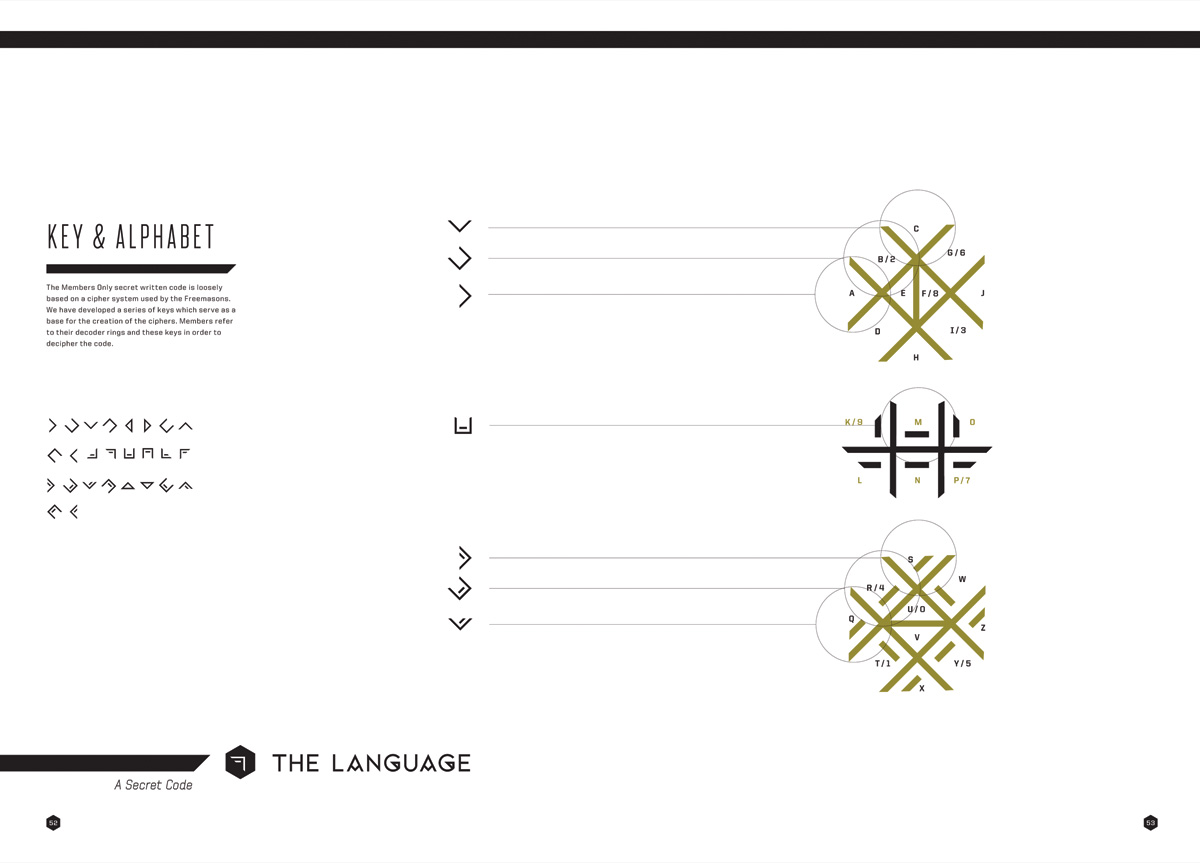 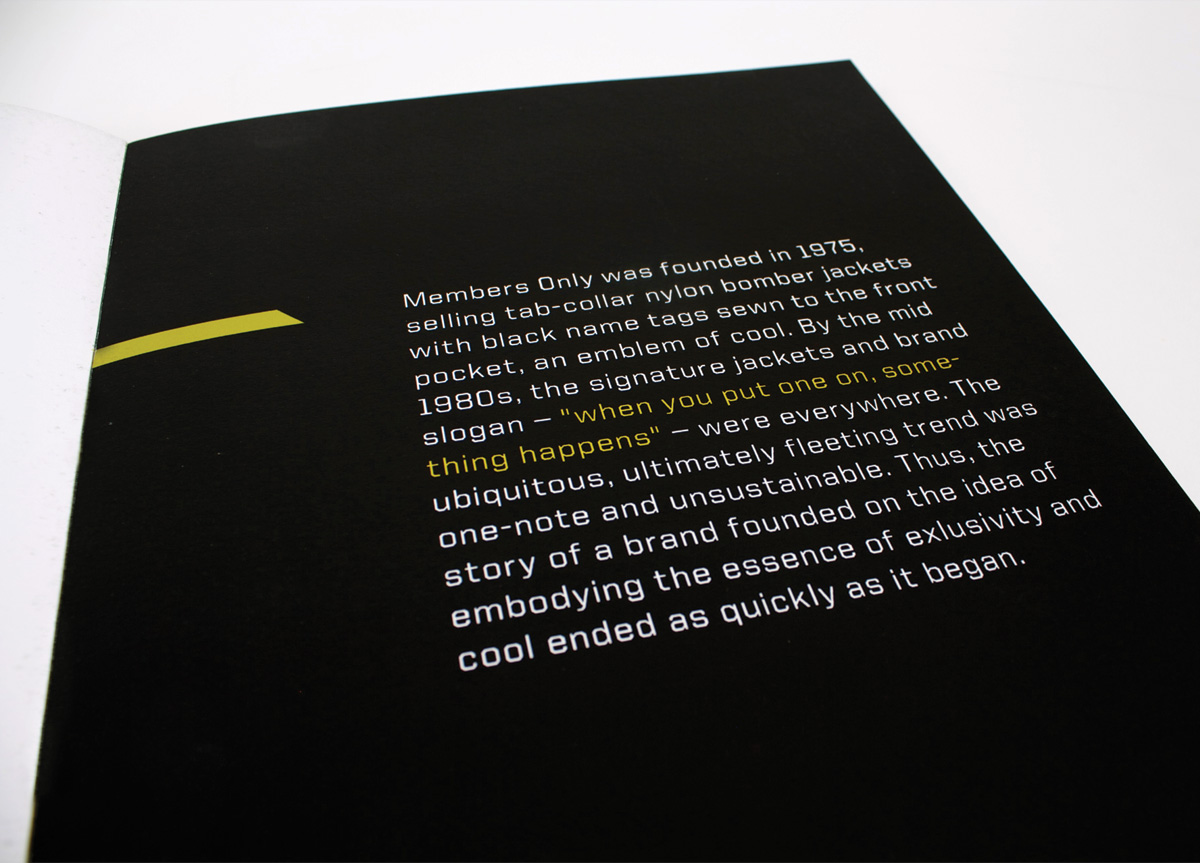 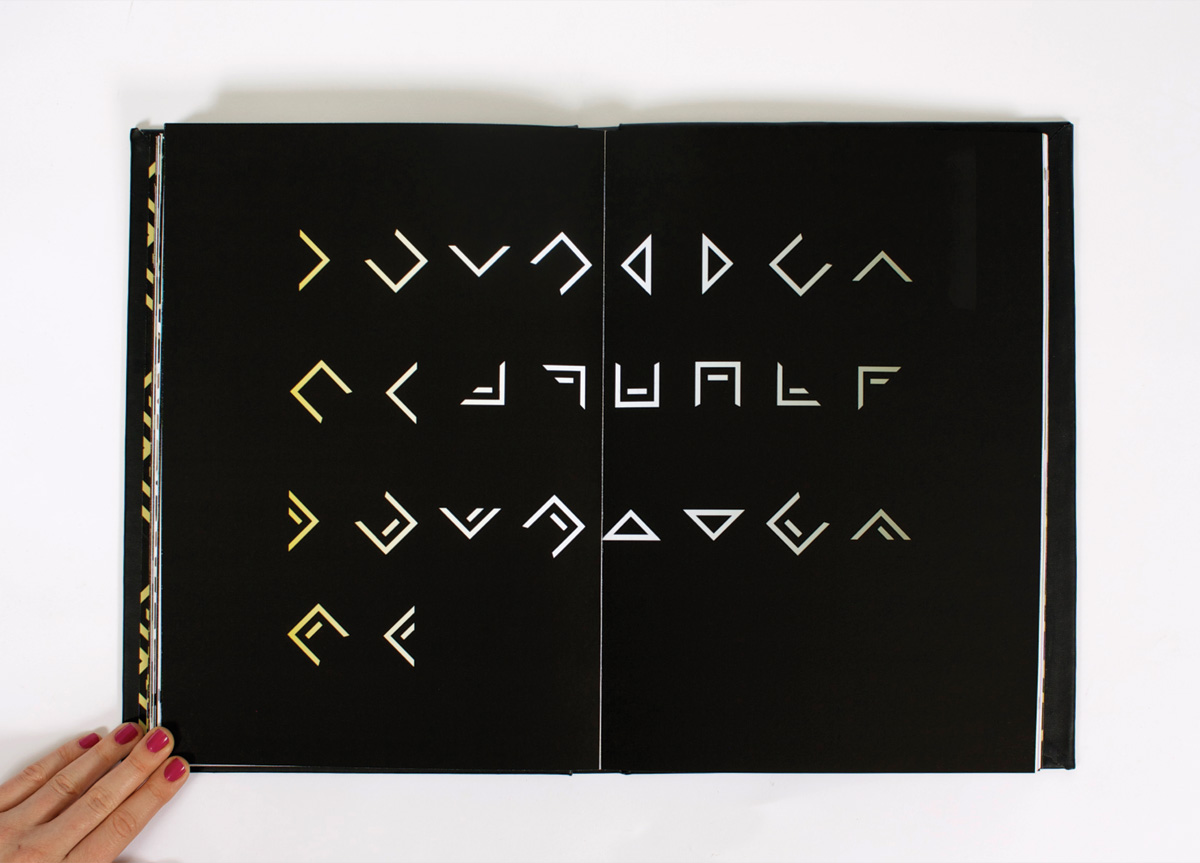 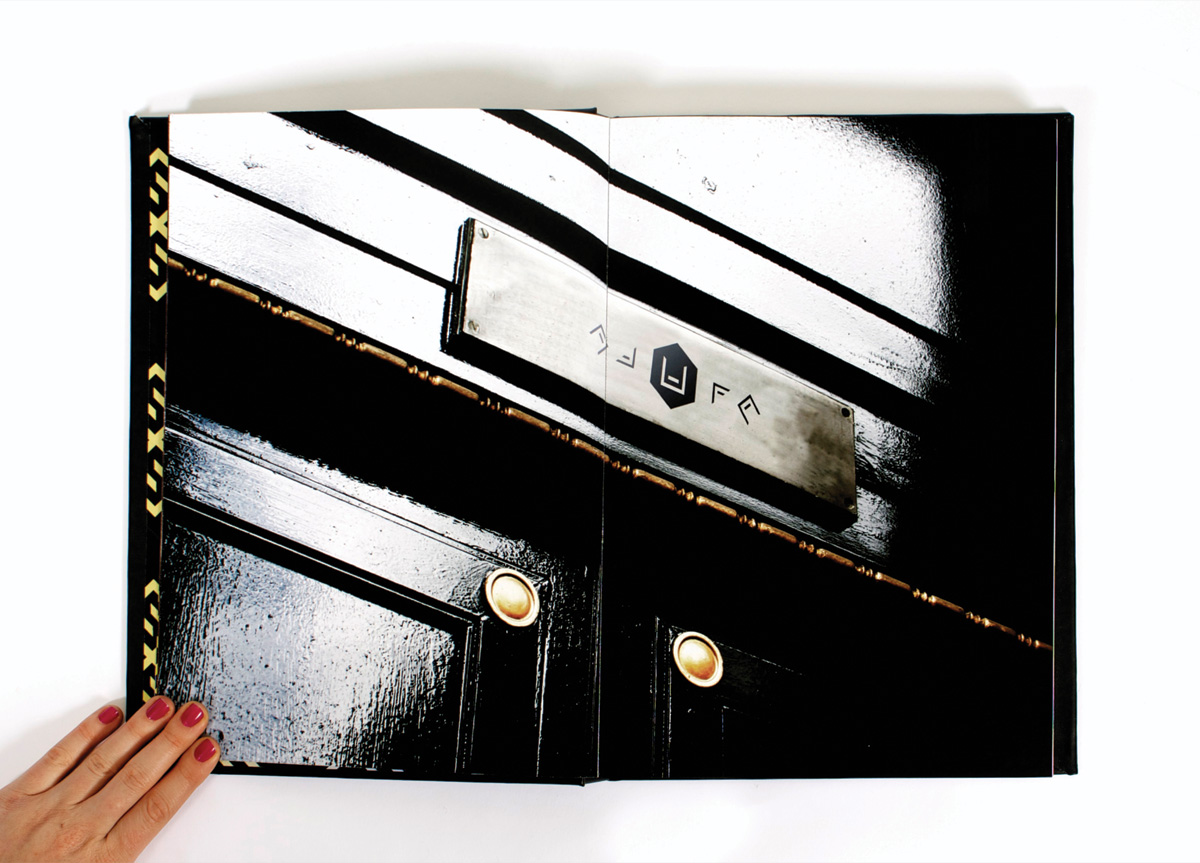 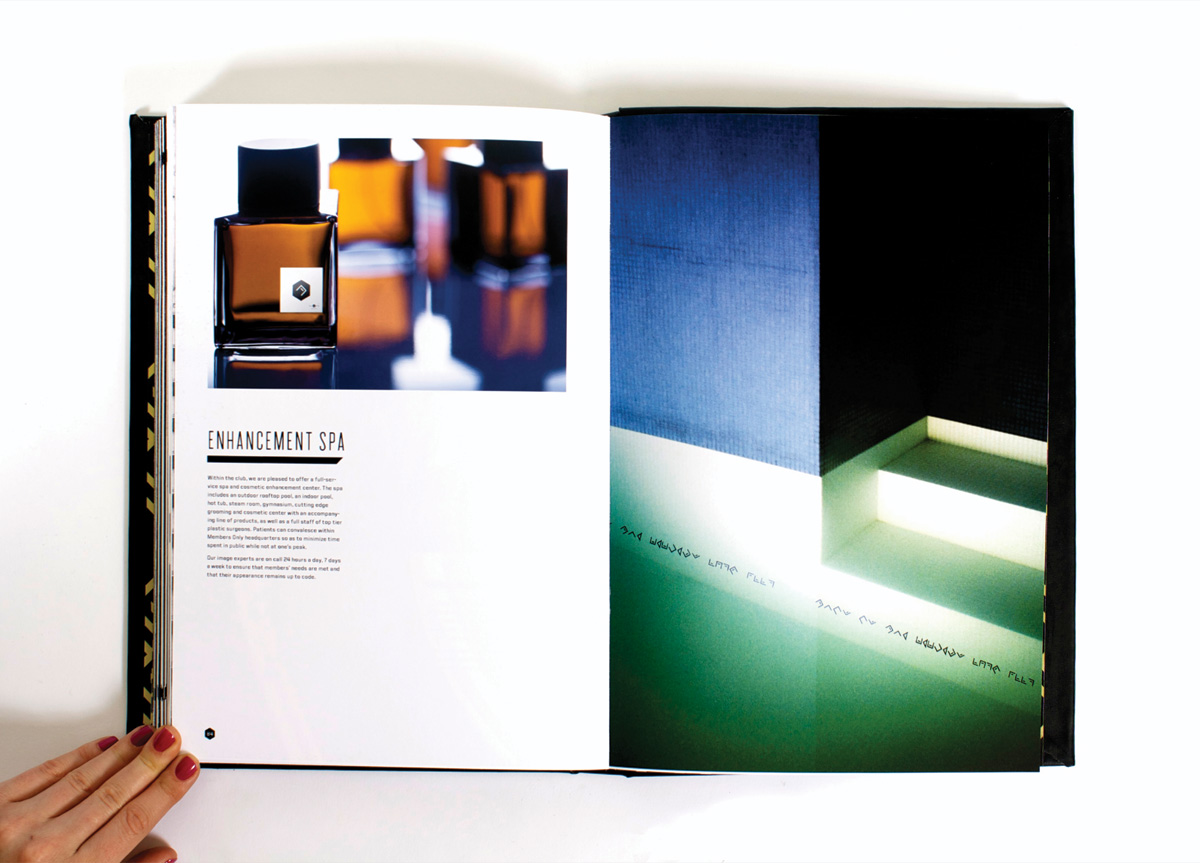 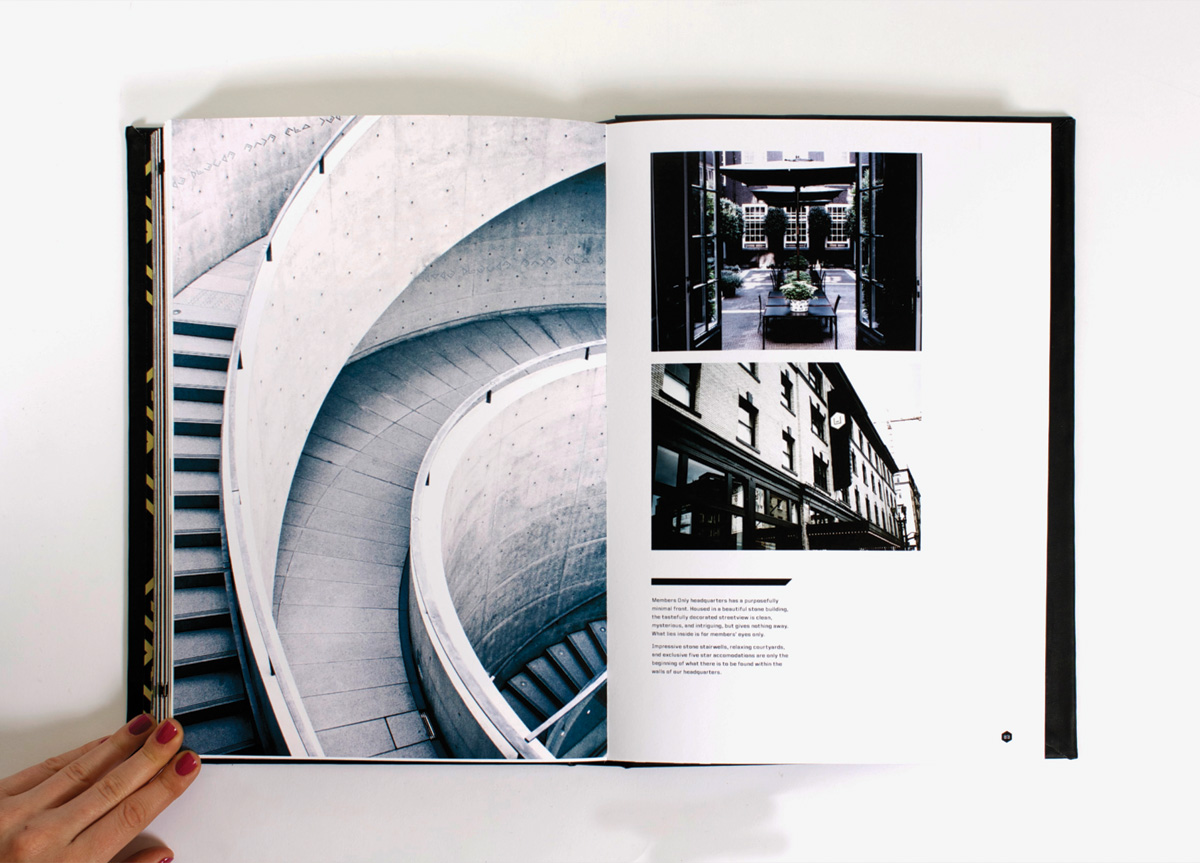 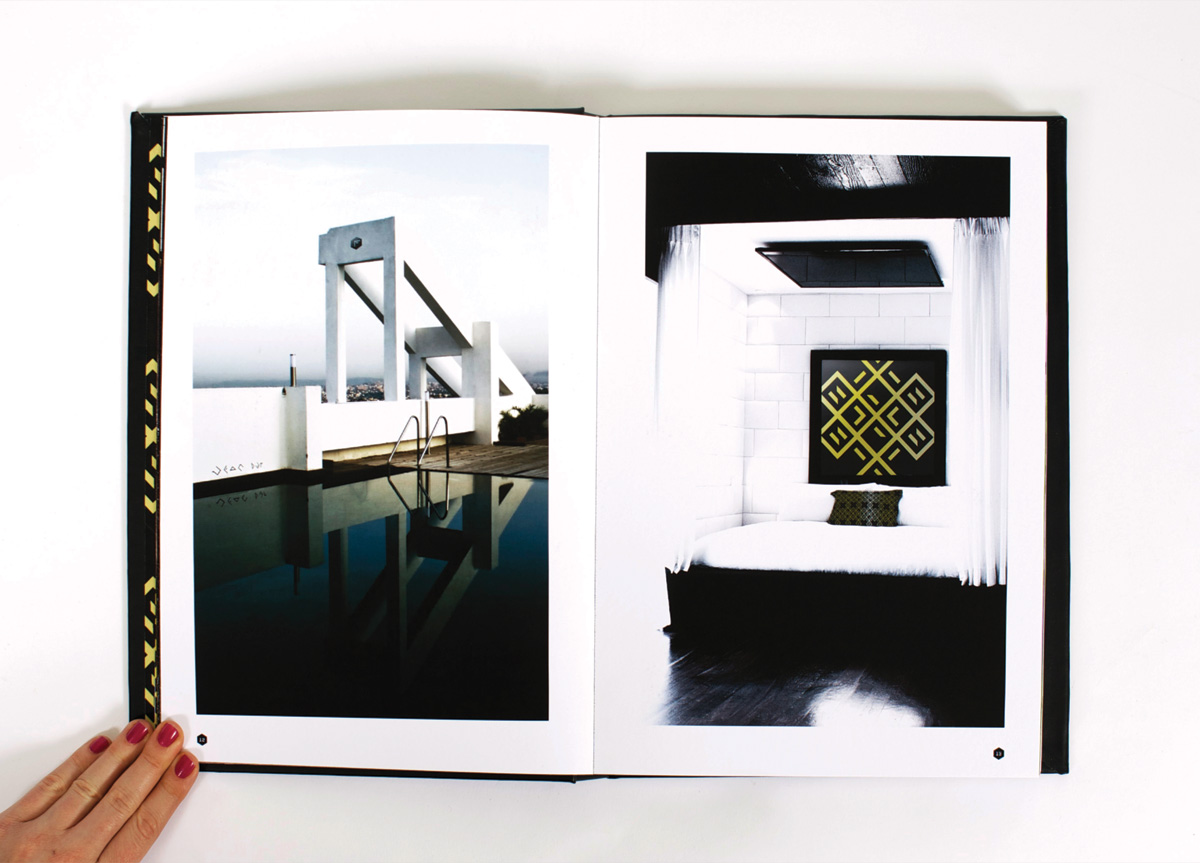 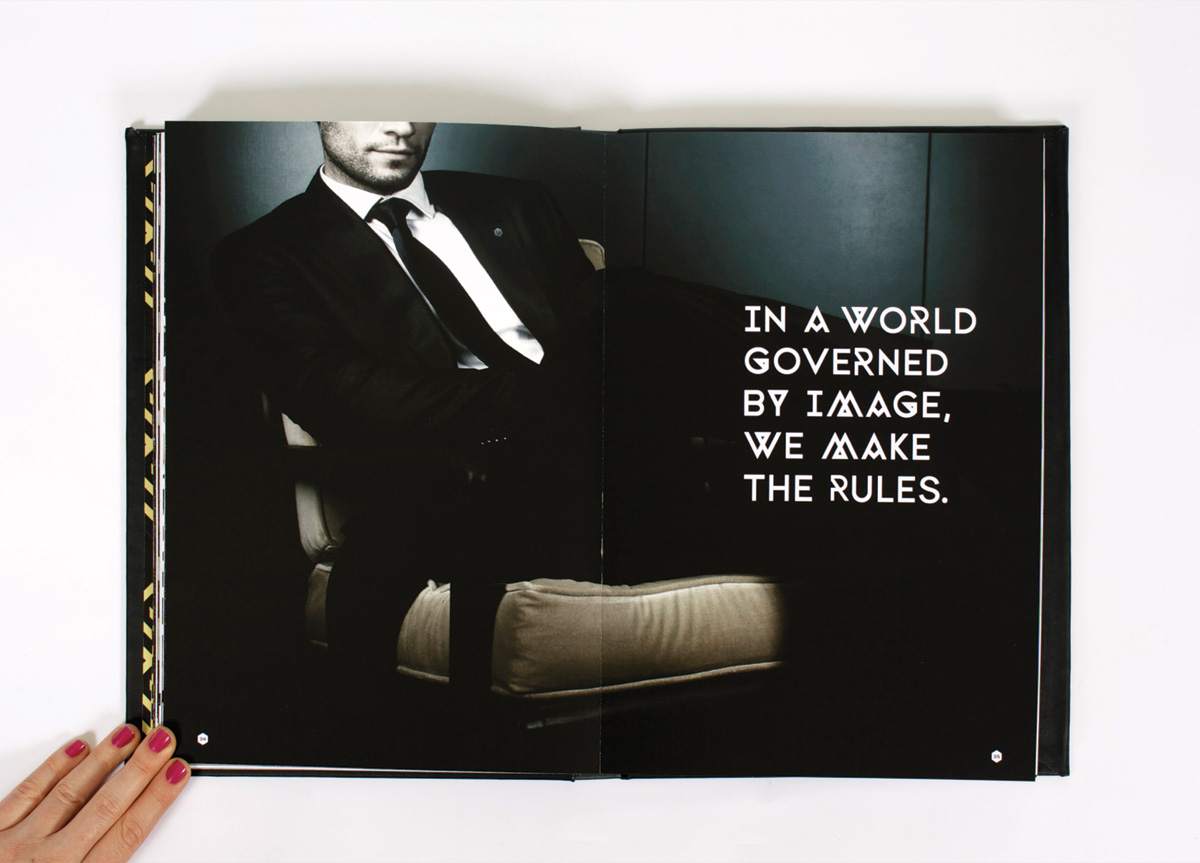 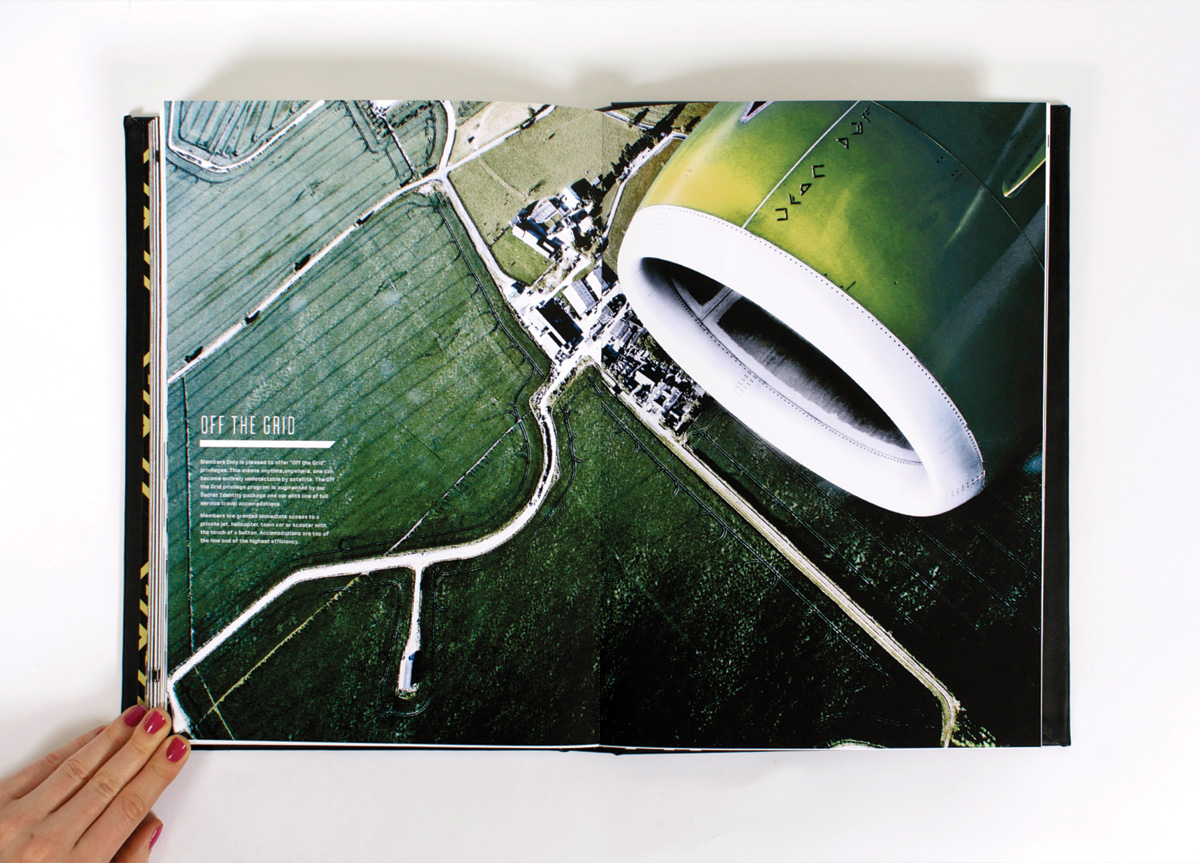 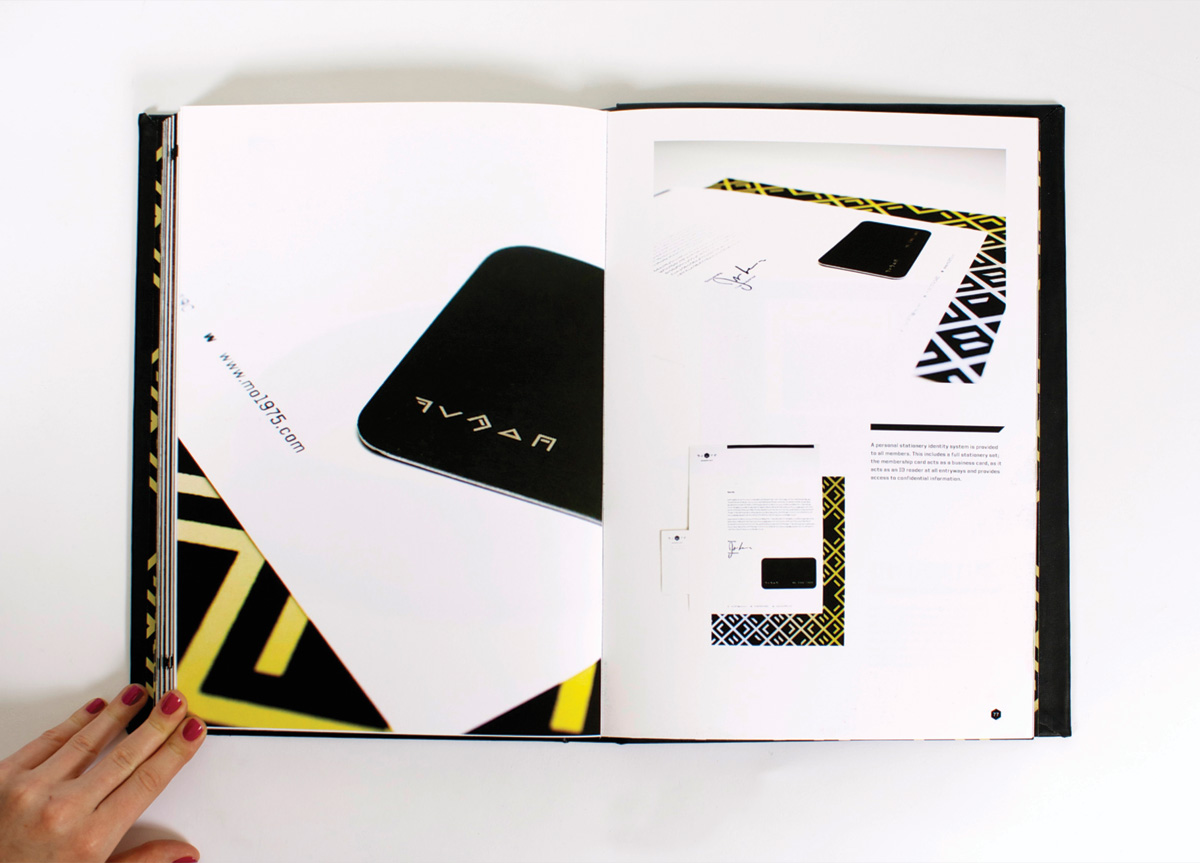 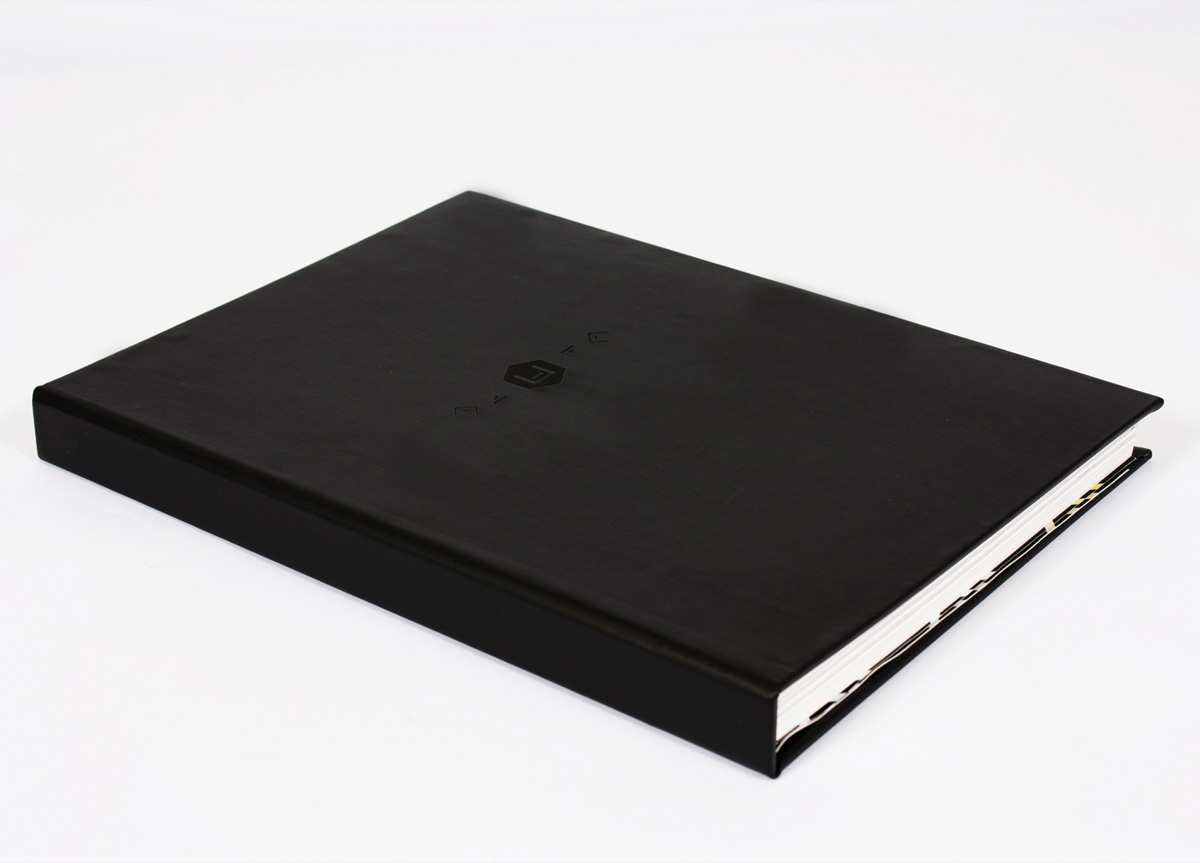 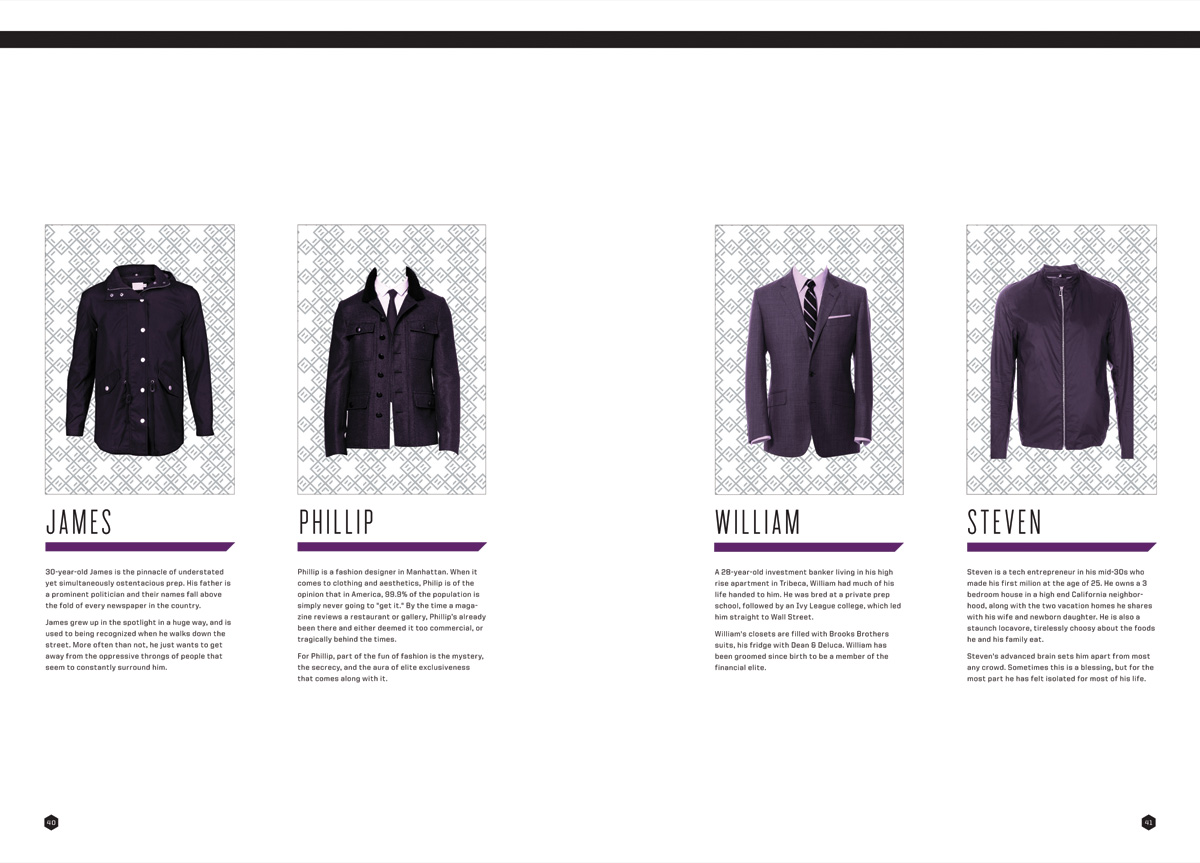 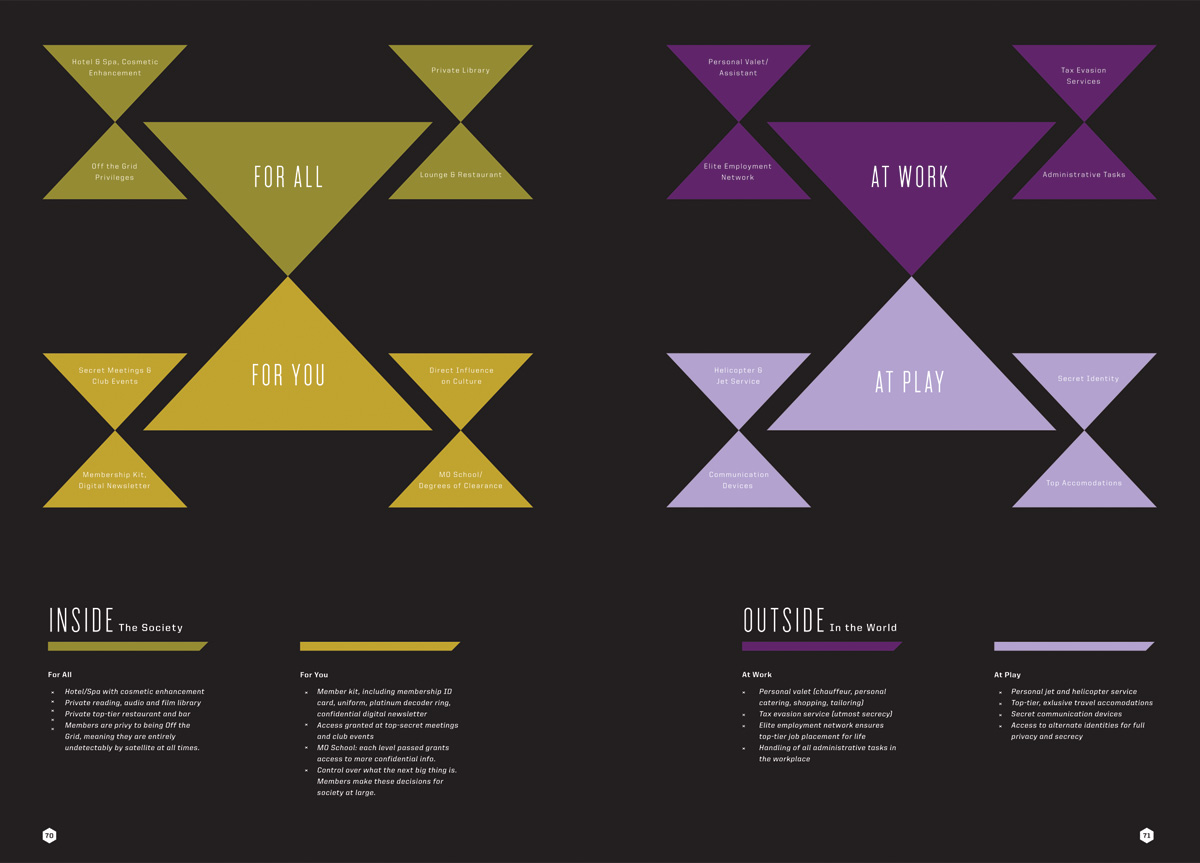 A clothing brand specializing in signature bomber jackets that was popular in the 1980s.

The assignment was to create a new identity for a dead, dying, or defunct brand. Students were encouraged to consider the essence, or soul, of their chosen brand, and use that to re-imagine it in an entirely new way. The final deliverable was in the form of a book.

Researching Members Only I found very little information about the brand’s beginnings or any extensions beyond the ubiquitous jacket. This shroud of secrecy, coupled with the brand’s original goal of embodying the essence of exclusivity and cool, informed my rebranding concept. Taking a slightly satirical approach, I re-imagined Members Only as an opulent gentlemen’s club and secret society. I did extensive research on exclusive country clubs and secret societies such as Skull and Bones and the Freemasons. The secret coded language implemented by the Freemasons inspired me to create my own glyph-based alphabet, decipherable by a key.

Dara chose to focus on the idea of exclusivity of Members Only rather than any ersatz fashion cues. This enabled her to craft a brand full of mystery and intrigue that extends well beyond chintz windbreakers: she chose to tell the story of Members Only through the lens of a secret society and opted for extensions and expressions based on this idea, which included a fully fleshed-out coded alphabet. This angle enables her to show not only her deft hand at a formal execution but also her abilities as a storyteller, copywriter, and conceptual thinker. In the end, she delivered a beautiful book, website, and brand that is leaps and bounds beyond the typical logo-on-a-mug style rebranding project. — Hunter Wimmer, Instructor at Academy of Art University