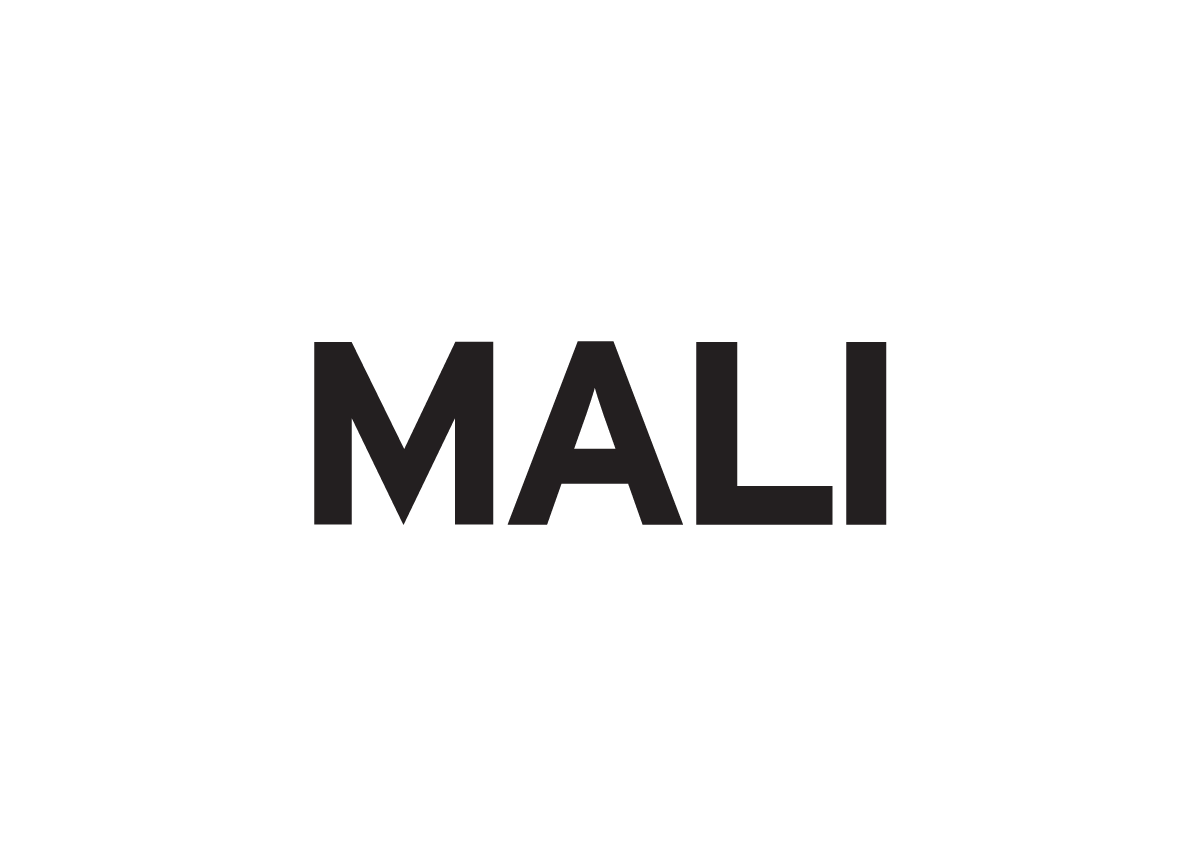 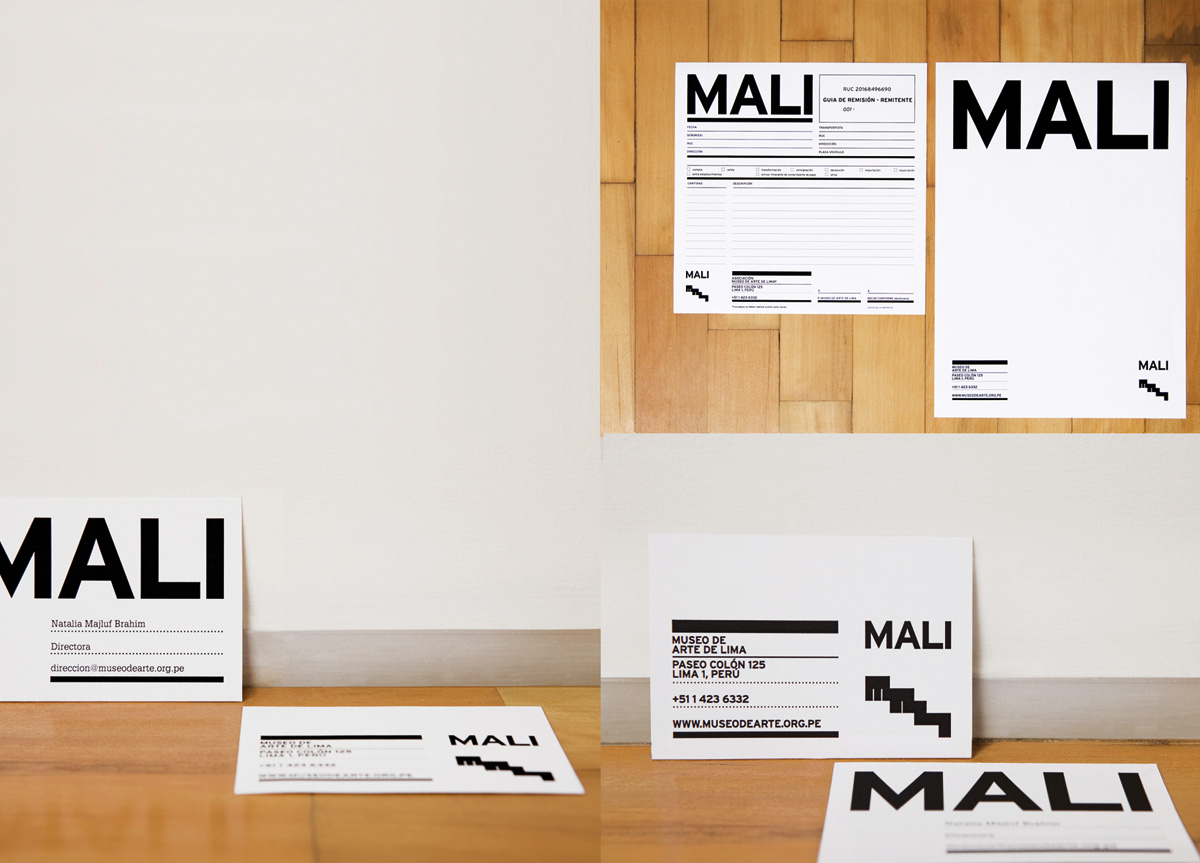 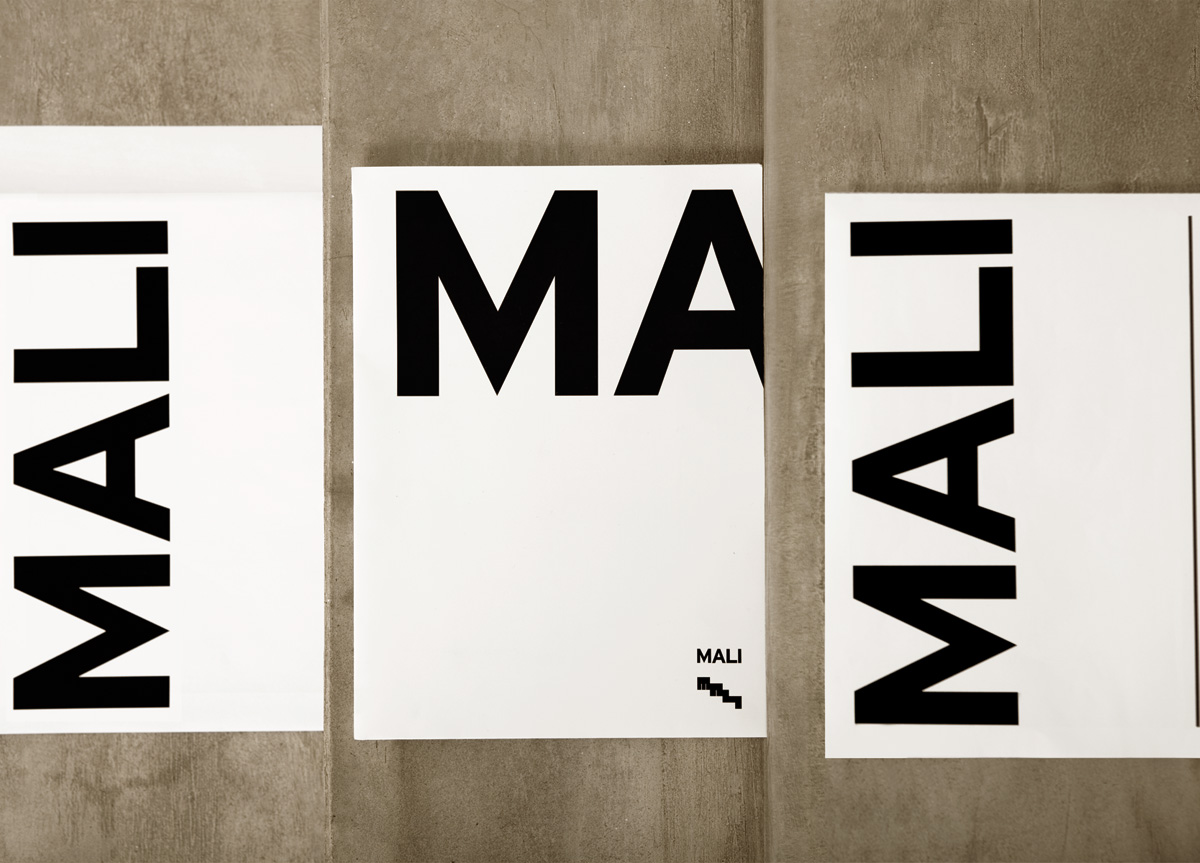 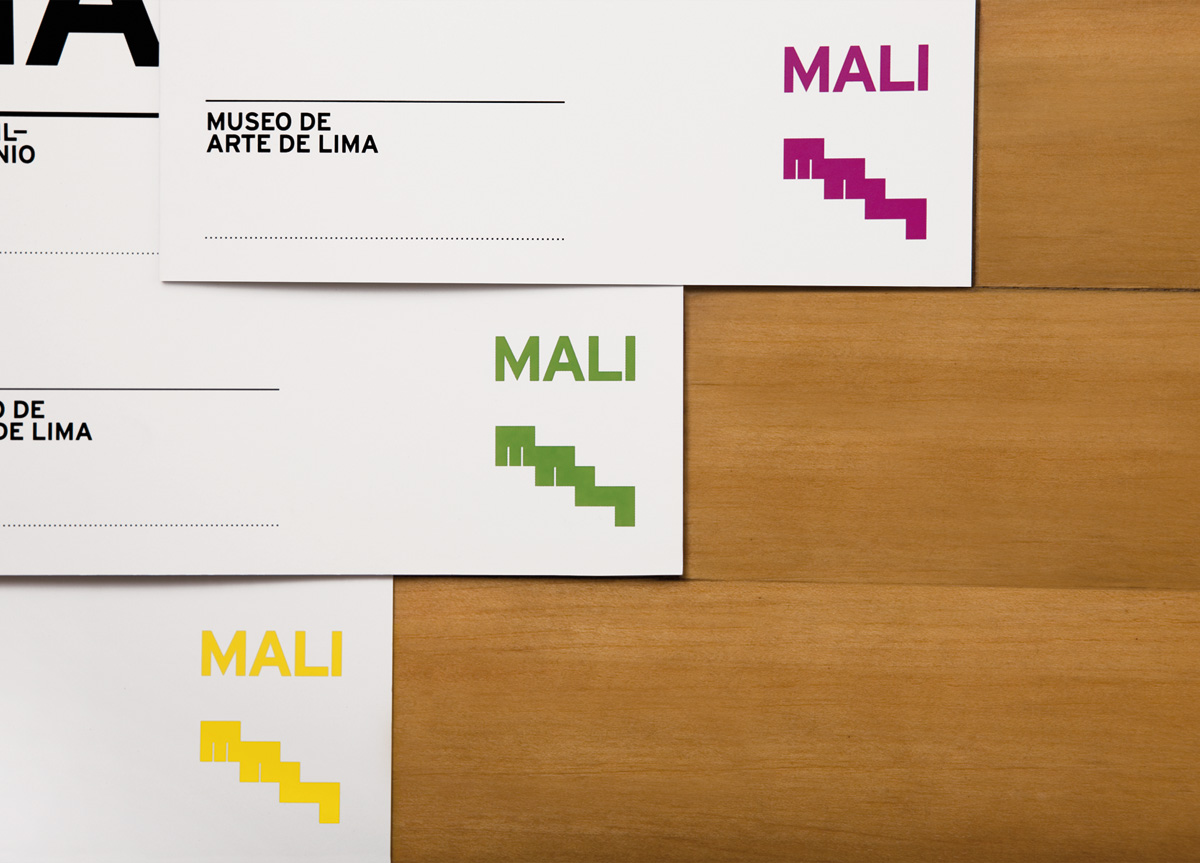 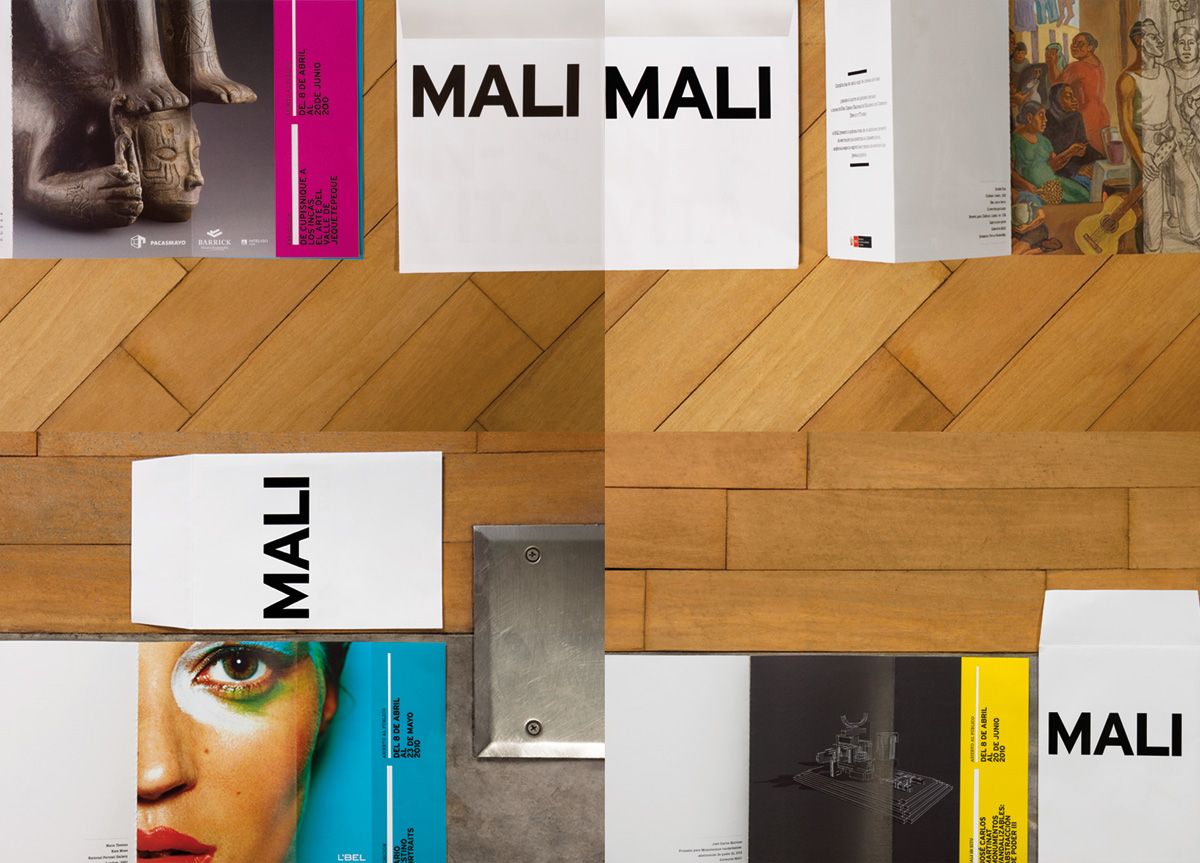 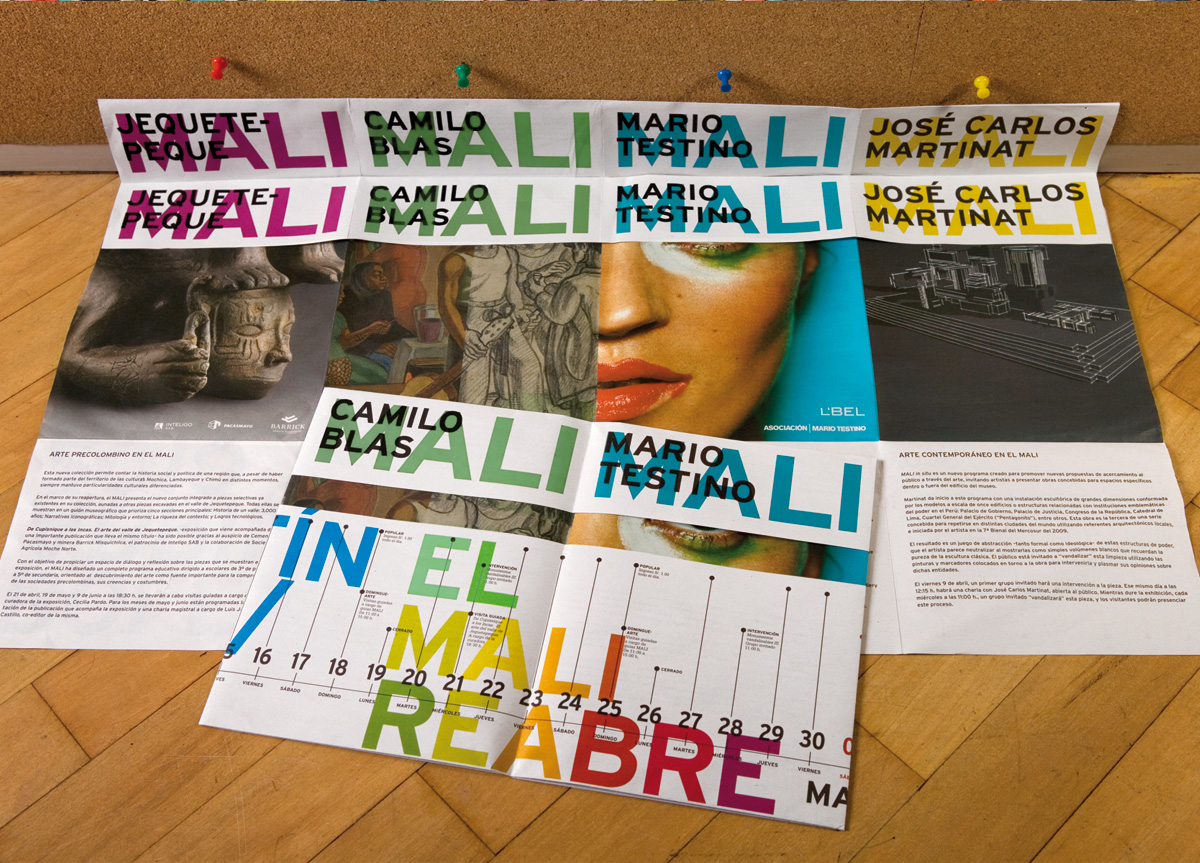 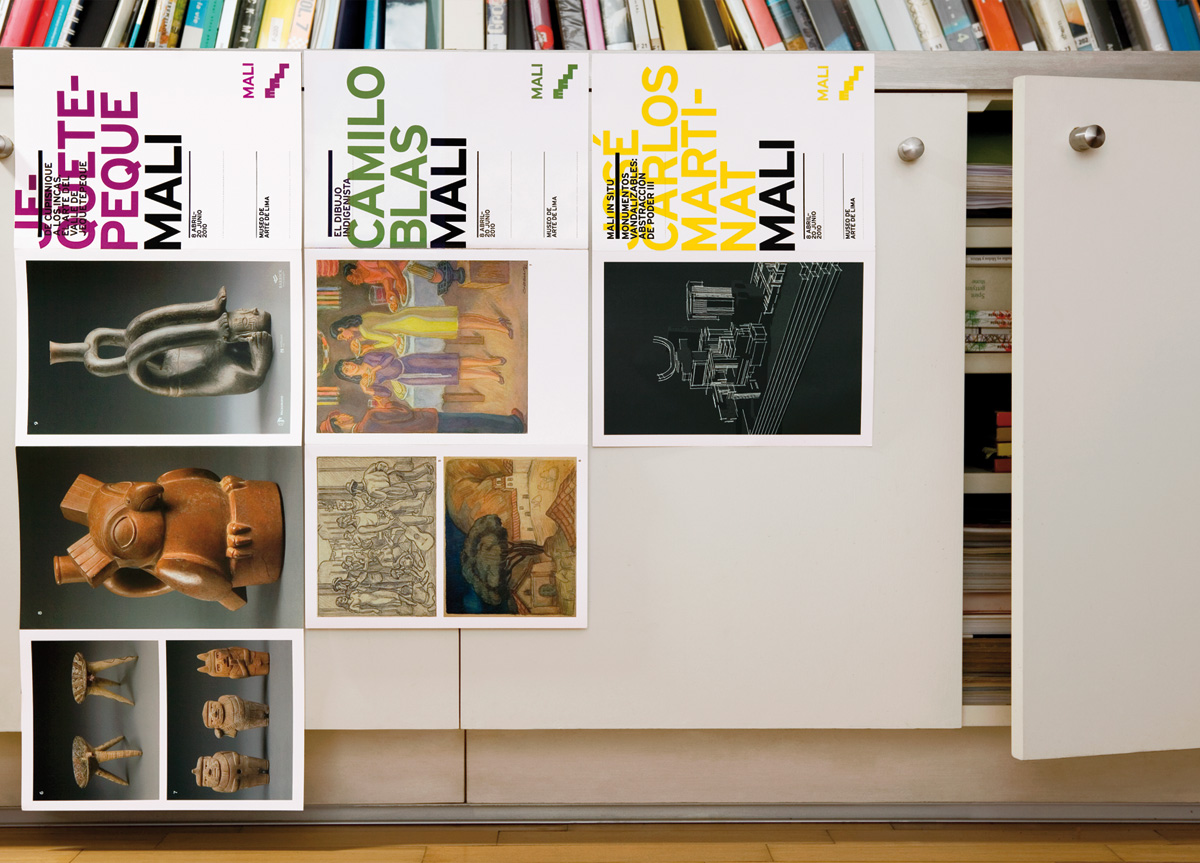 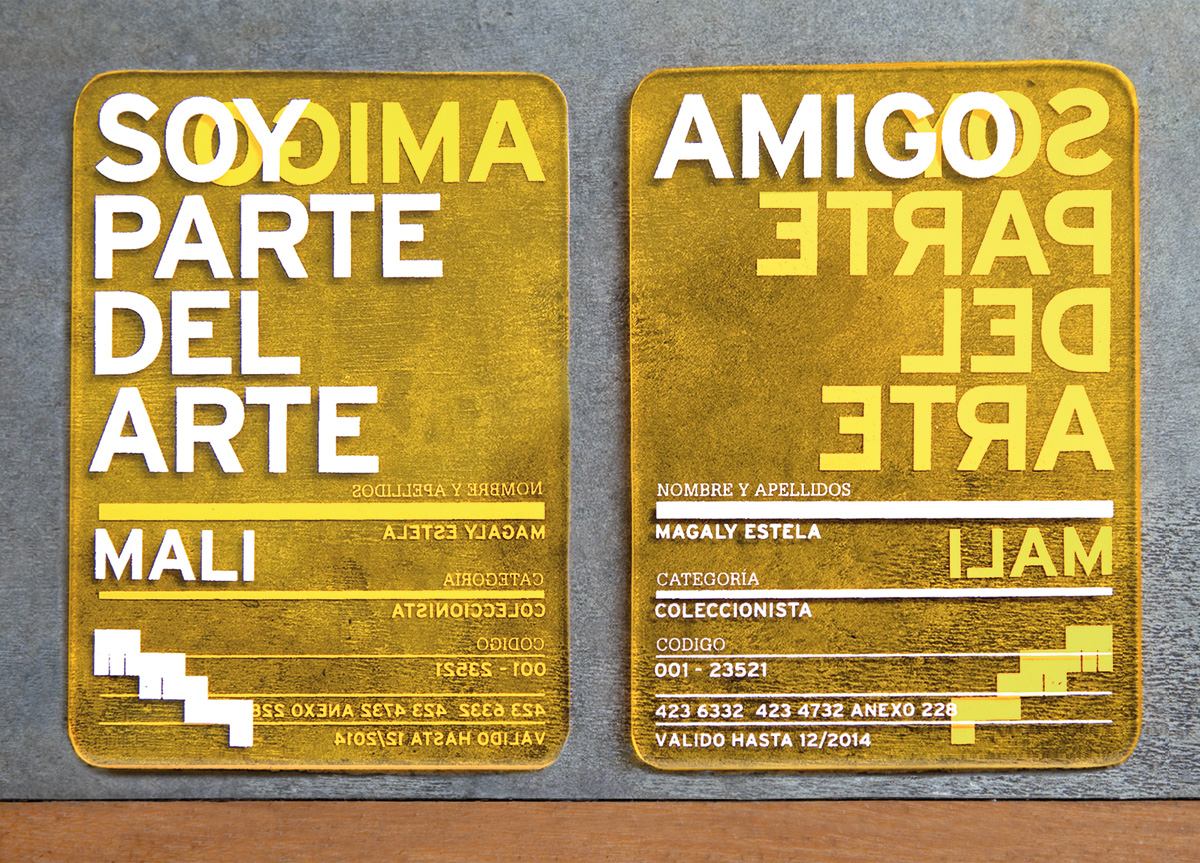 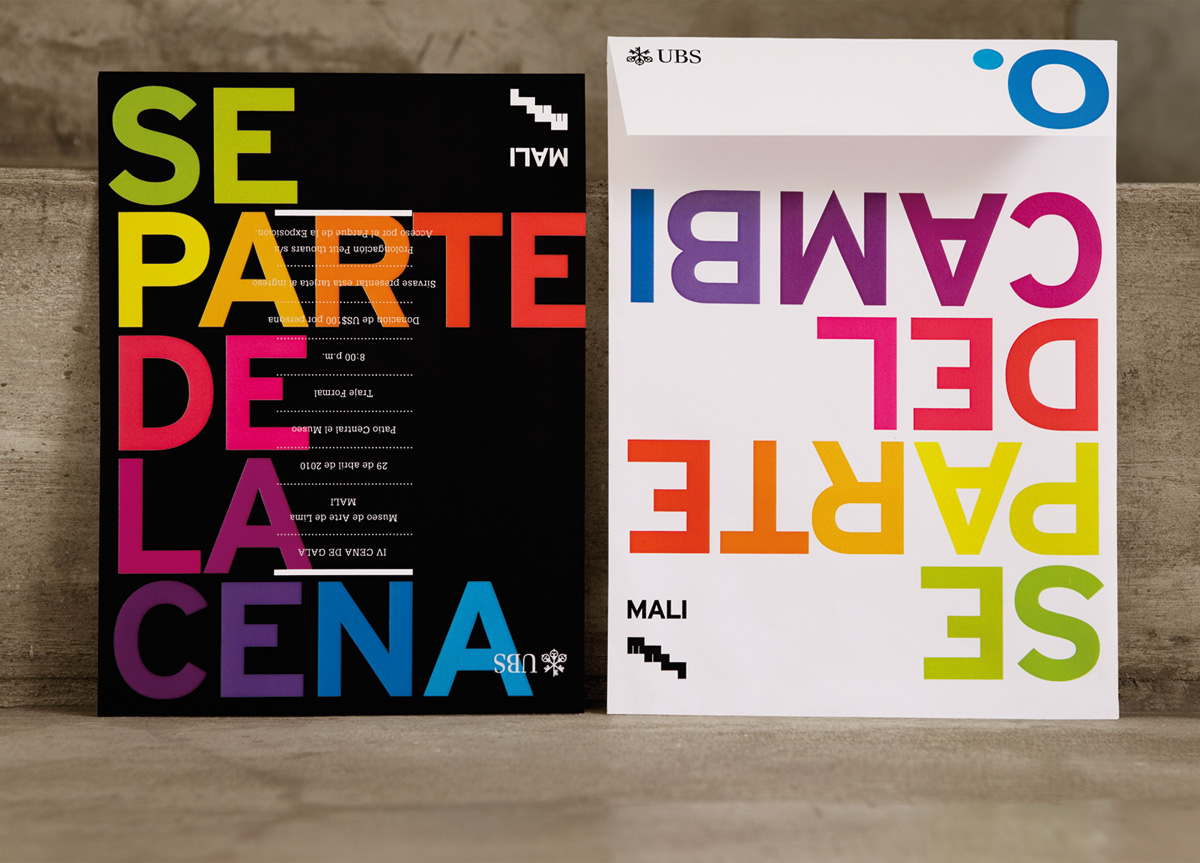 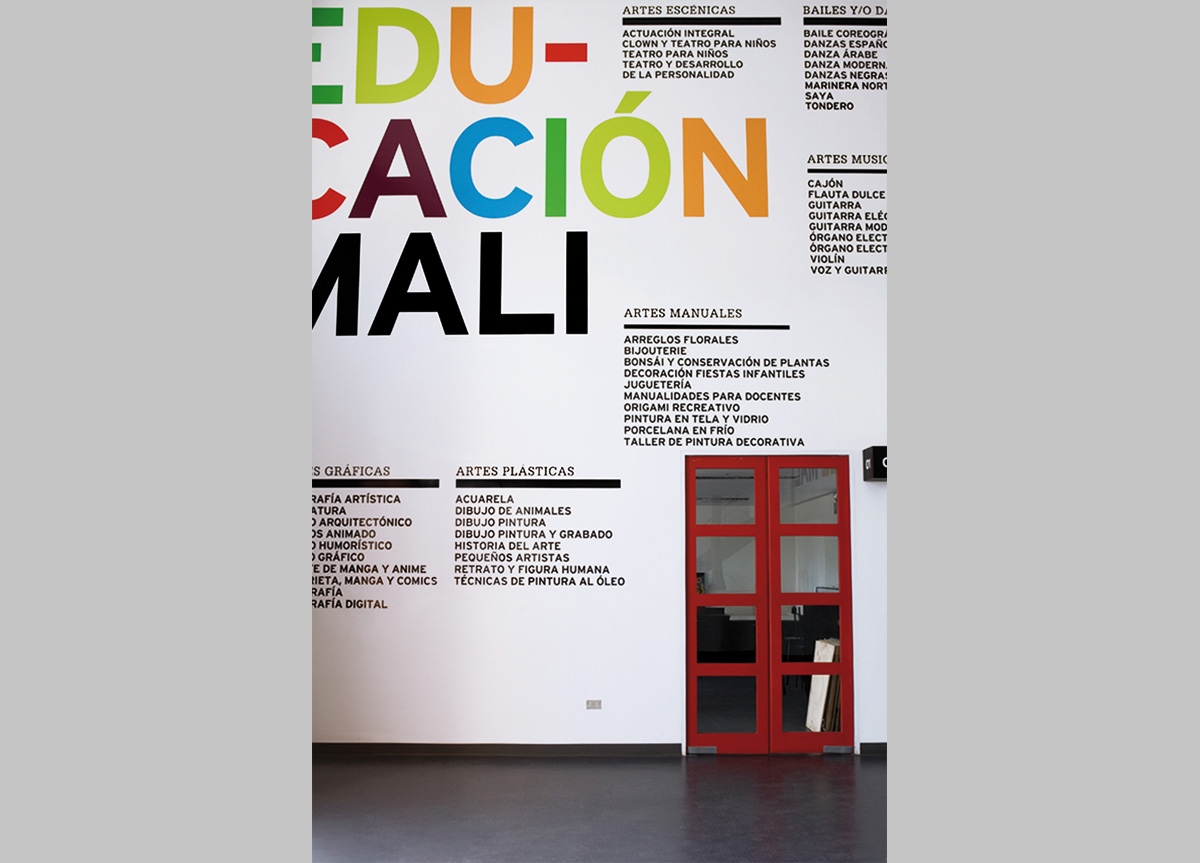 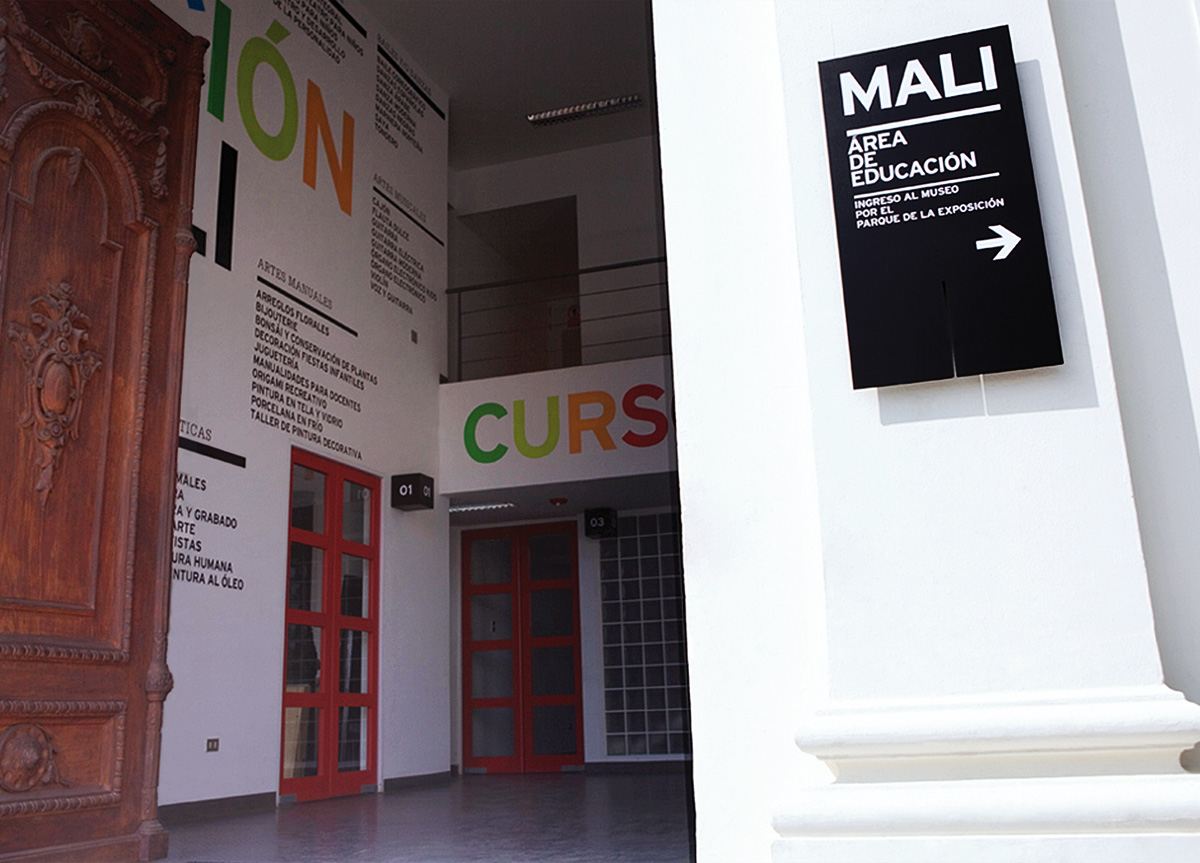 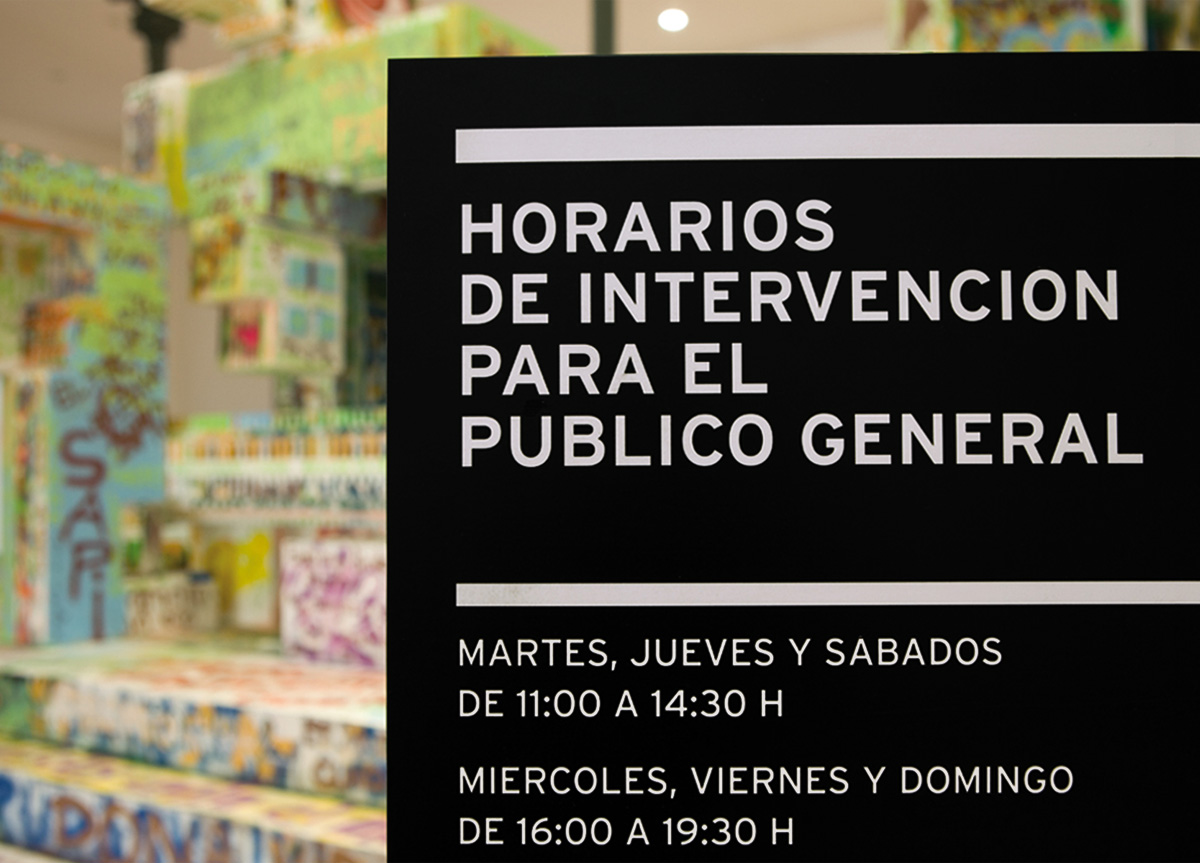 Host to the largest and most representative art collection in Peru, from pre-Columbian times to today’s. Through the dissemination of art and culture, the museum promotes respect for plurality and contributes to national development.

In 2010 the museum underwent a process of renovation. They requested our help to renovate its visual identity and applications system. The objective was to have the new identity program ready and implemented for the Museum’s reopening in the fall of 2010. The challenge was to update the brand to make it more accessible to the masses and attract young patrons through a revitalized visual identity and a new applications system that could work as a standardized living platform — both contemporary and versatile — from which all supporting elements can be developed timely and cost-efficiently.

We developed the brand concept “Add to your life” and a new brand personality “young, extrovert, open-minded, engaged, and educated.” The name was evolved to MALI to create a unifying identity element, short and easy to recognize. We integrated the new wordmark to the existing symbol to turn it into the museum’s main identifier. The Interstate typeface becomes a starring element, the black color integrates the old identity with the new one, and a secondary color palette helps arrange and organize the areas within the museum’s organization (corporate, education, exhibitions, loyalty program, and store, among others).

Our new brand identity was launched with the reopening of our museum in April 2010, after having been closed to the public for more than two years. The design was developed to accompany the renovation of the historic building that houses our museum, and to give us a younger and more modern face. The new identity was an important part of a communication strategy that sought to incorporate new and larger audiences. Attendance figures were doubled and we also saw spectacular growth in other indicators, such as Web 2.0 tools and the success of our ambitious fundraising program. — Natalia Majluf, director of Museo de Arte de Lima — MALI