A graphic design firm generating its own projects, initiatives, and content while taking on limited client work. Run by Bryony Gomez-Palacio and Armin Vit in Bloomington, IN. 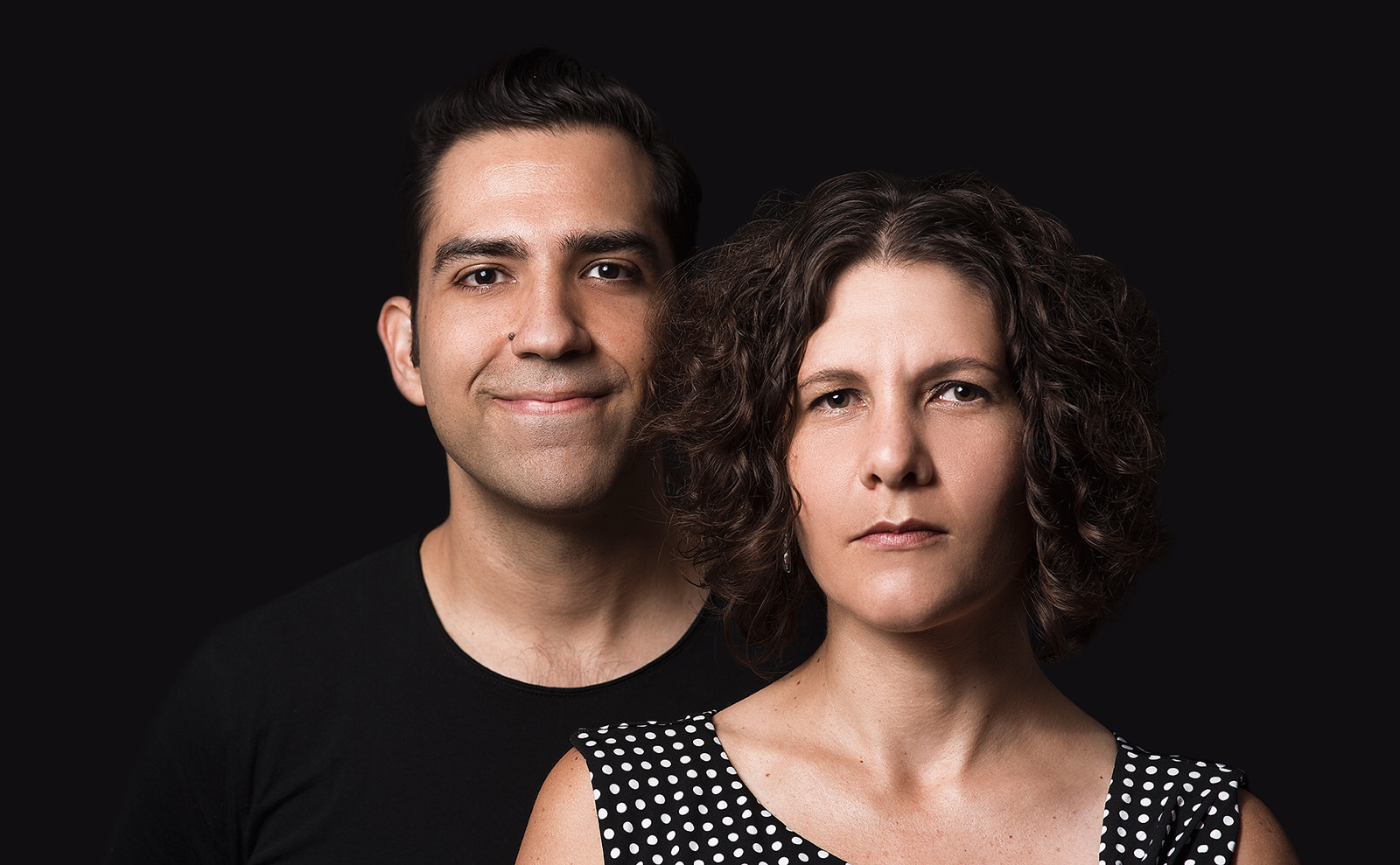 Established in 2007, we are a graphic design firm generating our own projects, initiatives, and content while taking on limited client work.

Since 2002 we have been publishing content online, starting with the design blog Speak Up, that ran through 2009 and was one of the most active, entertaining, and well-regarded blogs, even earning a spot in the Cooper-Hewitt’s National Design Triennial in 2006 — the only blog included in the exhibition. Our most popular blog, Brand New, was launched in 2006 and has grown to be the leading site for opinions on logo and identity redesigns with a readership of over 1.25 million page views a month and, like its predecessor, it was also the only blog included in Graphic Design: Now in Production, co-organized by the Walker Art Center and Cooper-Hewitt National Design Museum. Active blogs in our network include Art of the Menu, FPO (For Print Only), and Quipsologies. Other blogs have come and gone in the years in between.

We’ve been tinkering with events that bring people together to hear from our industry’s best since 2003, when we hosted Rick Valicenti in our own small apartment in Chicago through seriouSeries or with our brief run of Opposites Attract done in collaboration with the Art Directors Club in New York. We found our calling starting in 2010, with the annual Brand New Conference, an event on corporate and brand identity with some of today’s most active and influential practitioners from around the world that has grown from one day to two days and from an audience of 450 to 900. We also organized smaller events in Austin (home to our headquarters from 2009 to 2017) since 2014 through our Austin Initiative for Graphic Awesomeness.

Having had the opportunity to create three books through traditional publishers — The Word It Book, Women of Design, and Graphic Design, Referenced — we’ve since moved on to explore self-publishing, starting with Flaunt, our book on how to create a great portfolio. This led to self-publishing the winners of the Brand New Awards and FPO Awards, a set of competitions that ran from 2010 to 2013. For two years we also published UC.Quarterly, a small-run publication that captured the best content from our blogs. Needless to say, we love making things for others to enjoy.

We are a small team, so small that we all fit in the photo above. Everything that comes out of UnderConsideration is done by the two of us. If there is a website to code, we code it. If there is a book to be printed, we design it, spec it, and get it done. If there are dozens of flights to be booked for speakers, we go online and book them. If there is a paper jam in the printer, we un-jam it. We work hard. We work fast. We do the best we can. 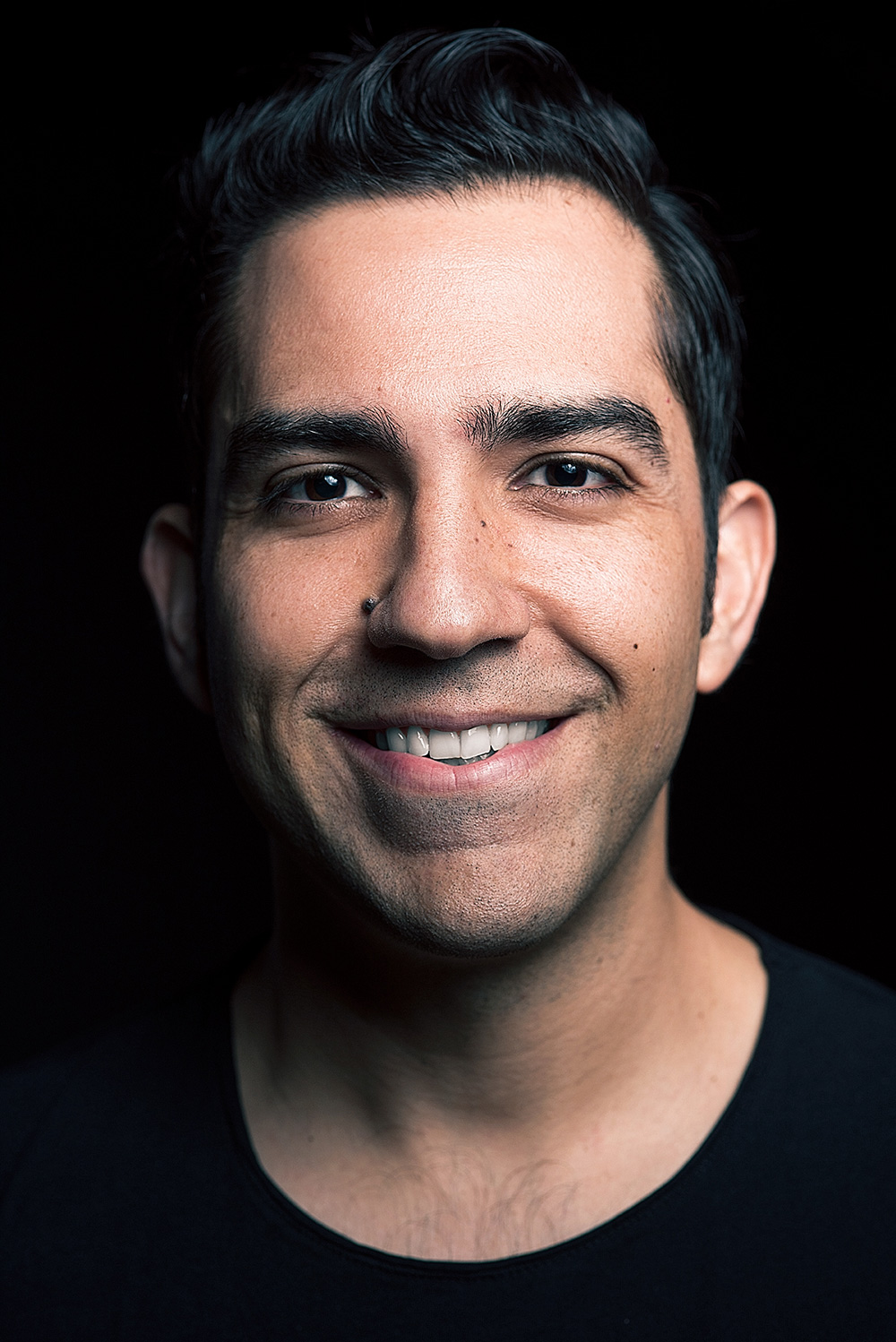 Born and raised in Mexico City, Armin Vit is a graphic designer and writer now living in Bloomington, IN. He is co-founder of UnderConsideration, a graphic design firm generating its own projects, initiatives, and content while taking on limited client work. Although he has written for most well-known design publications he is most recognized for his writing on the blogs that make up the UnderConsideration online network—particularly Brand New, the popular blog for opinions on corporate and brand identity work. Along with his wife and partner, Bryony Gomez-Palacio, Armin has co-authored various books for publishers and for UnderConsideration and has organized multiple design events, including the annual Brand New Conference and bi-monthly Austin Initiative for Graphic Awesomeness speaker series. Previously, Armin worked at the New York office of Pentagram and his professional experience stretches back to 1999. Since then he has become a regular speaker and juror in events and competitions around the world. When not working, he is either out for a run or washing the dishes. 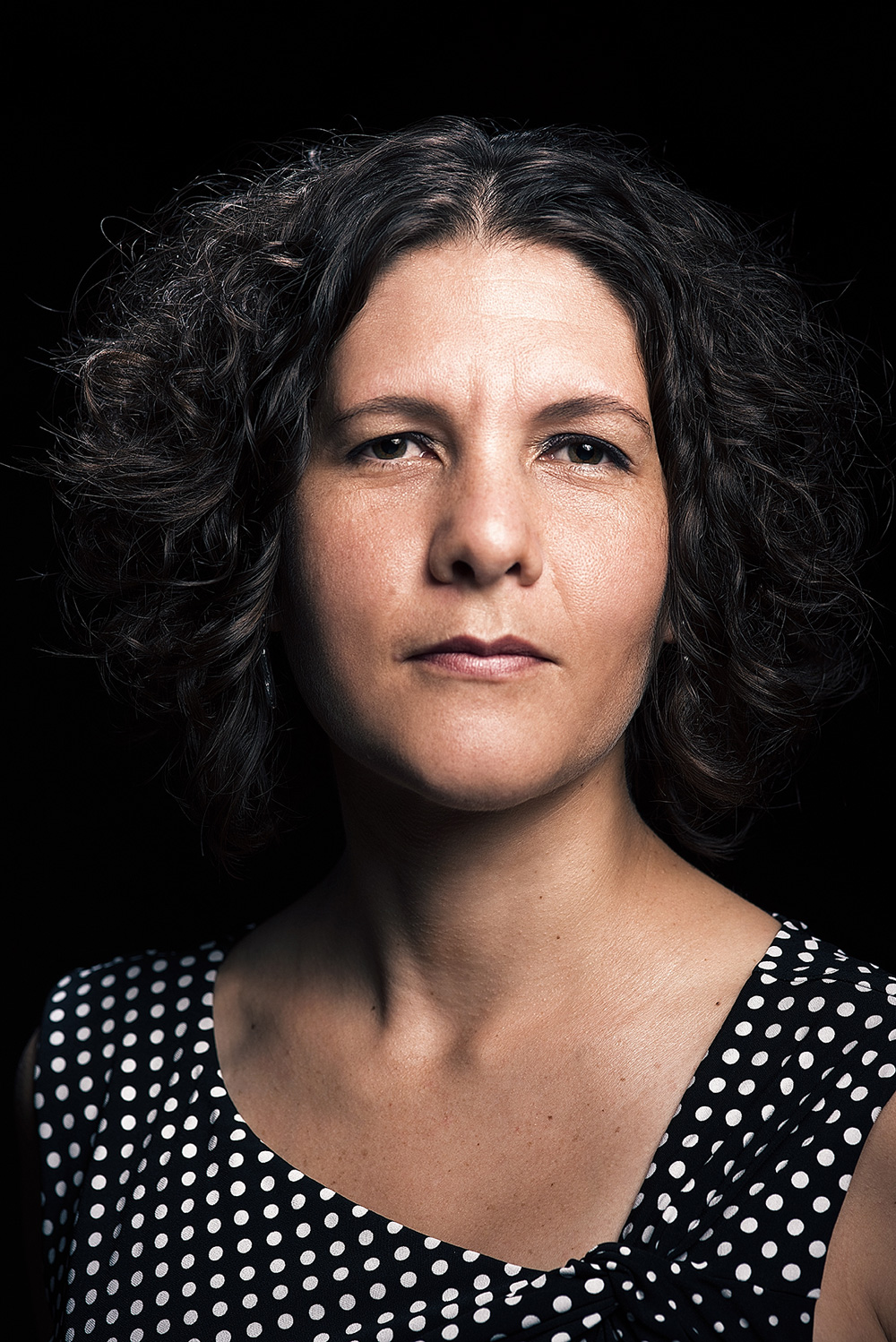 Born and raised in Mexico City, Bryony Gomez-Palacio is a graphic designer and writer now living in Bloomington, IN. She is co-founder of UnderConsideration—a graphic design firm and publishing enterprise all rolled into one—where she manages the behind-the-scenes of the online network comprised of Brand New, FPO, Quipsologies and The Art of the Menu. Bryony has co-authored five books with her husband and partner, Armin Vit—their most popular titles being Graphic Design, Referenced and the self-published Flaunt. Most recently, they conceived and presented the Brand New Conference, the Brand New Awards, the FPO Awards, and the recently launched lecture series by The Austin Initiative for Graphic Awesomeness. Bryony enjoys conducting workshops and lecturing when not tending to her two young daughters and their crazy schedules.