The FPO Awards is a judged competition organized by UnderConsideration, celebrating the best print work from around the world during 2013 – 14. The FPO Awards reward the most successful combinations of design and print production. A panel of five judges convened in Austin, TX on June 20, 2014 to collectively select the 77 winning entries to be included in this website and a printed book, published and distributed by UnderConsideration. 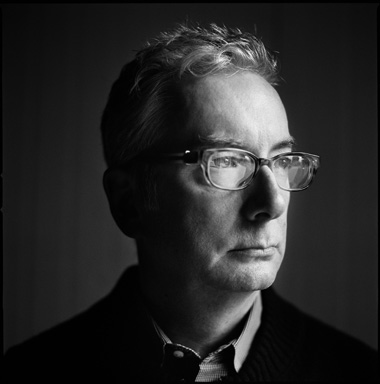 Stephen Doyle won the Cooper-Hewitt's National Design Award for Communication in 2010 for his "ability to give words a deeper meaning." Doyle Partners, a design studio of ten focuses on creating work across a broad spectrum, from branding (including Barnes & Noble and the US Green Building Council) to packaging (for Martha Stewart, David Byrne and Stephen Colbert), architectural signage (including work at Rockefeller Center, and around New York for Tishman Speyer and Equity Office Properties) and way-finding, site-specific installations, animations and even constructions (for The New Yorker, Vanity Fair, The New York Times, Wired and Fast Company.) Recent environmental graphic programs include projects at two New York City parks, one at the site of the old Yankee Stadium in the Bronx, and at the Battery, as well as a new skin for Toronto's 72-story 1963 skyscraper First Canadian Place—at a quarter of a mile high, our largest packaging project to date. Also on the boards is a collaboration with Ned Kahn for a kinetic skin for a new shark tank building at the New York Aquarium in Coney Island, and a permanent installation in Times Square that commemorates the forty theaters that comprise the official Theater District. The studio has also created motion and animated pieces for the US Green Building Council, Wired Magazine and American Express. In Doyle's world, humanity rules, ideas casts shadows, and color talks. 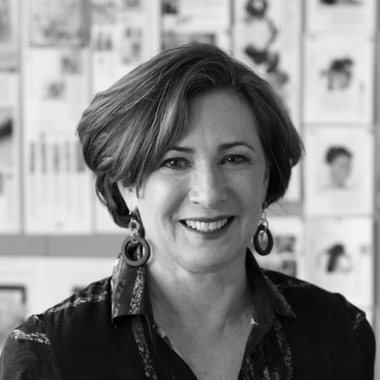 Gael Towey began working at Martha Stewart Living in 1990 as founding Art Director. She designed the inaugural issue of the magazine, initiating the magazine's distinct and iconic visual style. She helped spearhead the launch of five additional magazine titles that reflected the changing lifestyles of modern American women. As technology made it possible to forge even more powerful connections with audiences, Ms. Towey was the visual editor who ensured that MSLO consumers, viewers, users and readers had the best possible experiences with digital magazines, apps, video and with her most recent endeavor The Martha Stewart American Made Awards for creative entrepreneurship in small business, her final project before leaving the company in the Fall of 2012.

As MSLO became known for innovation, originality and design excellence, those hallmarks of the media brand informed and inspired the product businesses. Ms. Towey managed product development, marketing and packaging design across many MSLO merchandising initiatives including the Martha by Mail catalogue, Martha Stewart Everyday at Kmart, Martha Stewart Collection at Macys and Martha Stewart Crafts.

With Ms. Towey's creative direction, Martha Stewart Living has won numerous awards in many categories, notably among them, the prestigious American Society of Magazine Editors awards for Design, Photography and General Excellence, and the AIGA Corporate Leadership Award, which recognizes the role of forward thinking organizations that have been instrumental in the advancement of design, the Chrysler Design Award in 1999, The Cooper Hewitt National Design Triennial Exhibition for product and packaging design, Martha Stewart Living: Boundless Beauty stop action cover was named one of the top ten magazine covers of 2010 by Time Magazine and App of the Year by Society of Publication Designers and Ms. Towey and her teams of designers have also won numerous SPD and Art Directors Club. Most recently Ms. Towey is the recipient of the AIGA medal for 2014 the highest honor in the design profession. 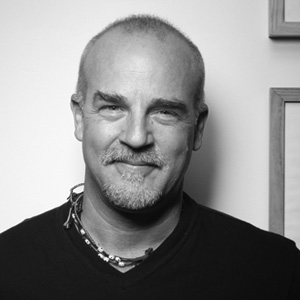 Marc English is the author of Designing Identity: Graphic Design as a Business Strategy. The studio of Marc English Design specializes in identity, publication, and packaging design. Their work can be found in collections in the US, Mexico, and Germany, with clients from across the US, as well as in such diverse markets as Paris, Tel Aviv, Vietnam, and Malawi. English teaches in graduate and undergraduate programs in the US and Mexico, and lectures and juries design exhibitions across the US. He has a daughter whom he loves very much, and lives in Driftwood, TX, an unincorporated community southwest of Austin. He designed and printed his first business card with letterpress, in the 7th grade, in 1971 or '72. It was a long time ago. 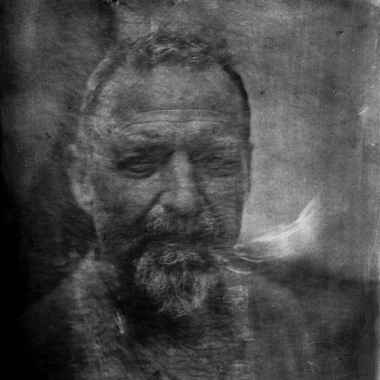 Jim Sherraden is Master Printer and Archivist at Hatch Show Print, one of America's oldest surviving show poster and design shops.  Since 1984 he has overseen its transition from a cultural survivor to a widely recognized graphic design icon and destination for letterpress enthusiasts.  He is the co-writer of Hatch Show Print, The History of A Great American Poster Shop, published by Chronicle Books, now in its sixth printing.  He is also the creator of one of-a-kind pieces of art called monoprints, based on the shops archive, which are collected by individuals and institutions worldwide.  He is a frequent speaker and conducts letterpress workshops from coast to coast. Sherraden is the recipient of the 2013 Distinguished Artist Award, for the state of Tennessee, and is the American Advertising Federation Nashville 2013 Silver Medalist. 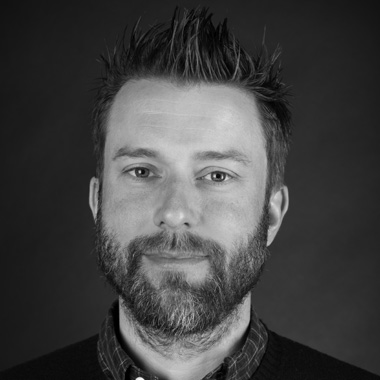 John Earles is a letterpress printer, illustrator, and educator proud to call Houston, Texas home. After graduating with a Masters in Fine Arts from School of Visual Arts in New York, he found the perfect outlet to combine his love of machines, design, and print together through letterpress printing. In 2009, Earles relocated to Texas where he co-founded Workhorse Printmakers (a design-focused letterpress print shop) where he serves as head Pressman and Director of the Department of Obsolete Technologies. His focus—and that of Workhorse Printmakers—is unerring quality, expanding the awareness of print, and the rewards of working with both the mind and the hands. Workhorse serves clients large and small, local and international, and their work has been featured in numerous books and publications. John and his partners have given presentations at the Contemporary Arts Museum, Houston and occasionally move their proof presses around town to share the love of print with organizations such as the Houston Zoo and more. John serves on the Board of Directors for AIGA Houston and The Printing Museum, and is an instructor at the University of Houston and Lonestar College.