The FPO Awards is a judged competition organized by UnderConsideration, celebrating the best print work from around the world during 2011 – 12. The FPO Awards reward the most successful combinations of design and print production. A panel of five judges convened in Austin, TX on July 6, 2012 to collectively select the 96 winning entries to be included in this website and a printed book, published and distributed by UnderConsideration. 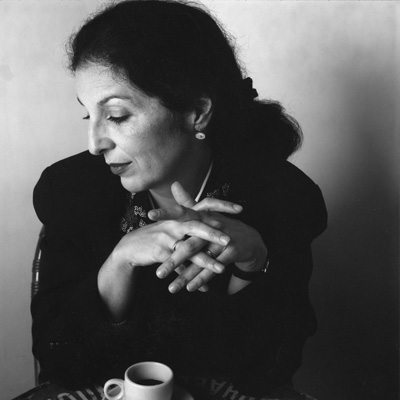 Louise Fili is principal of Louise Fili Ltd, specializing in food packaging and restaurant identities. Formerly senior designer for Herb Lubalin, Louise was art director of Pantheon Books from 1978 to 1989, where she designed over 2000 book jackets. She has received awards from every major design competition, including Gold and Silver Medals from the New York Art Directors Club and the Society of Illustrators, the Premio Grafico from the Bologna Book Fair, and three James Beard nominations. In 2004 she was inducted into the Art Directors Hall of Fame. Louise has taught and lectured on graphic design and typography and her work is in the permanent collections of the Library of Congress, the Cooper Hewitt Museum, and the Bibliotheque Nationale. She was the recipient of a National Endowment for the Arts design grant to study the work of W.A. Dwiggins, and is co-author, with Steven Heller, of Italian Art Deco, Dutch Moderne, Streamline, Cover Story, British Modern, Deco Espana, German Modern, French Modern, Typology, Design Conoisseur, Counter Culture, Stylepedia, Euro Deco, and Scripts. She has also written and designed A Civilized Shopper’s Guide to Florence and Italianissimo, and she teaches every summer in the SVA Masters Workshop in Italy. A monograph of her work, Elegantissima, will be published in the fall of 2012. 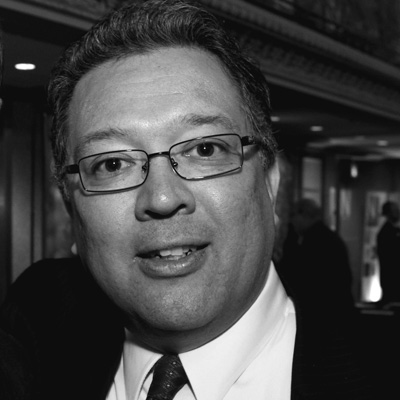 Jeff Hernandez was born in Chicago to a father tradesman in the printing industry and has been involved in printing his entire life. He started his career in prepress working for Liberty Photo Engraving, leaving in 1981 to become part of an upstart prepress company. Five years later, Jeff joined Classic Color to start a scanning and retouching division, becoming its Vice President in 1988. In 1997 Classic Color invested heavily into digital workflows and the servicing and managing of large printers (sheet fed and web) with their electronic prepress needs and later decided to start their own printing division in 1999, which now counts with a second generation of more than a dozen new presses, from Komori 8 UVs to a Presstech digital press. 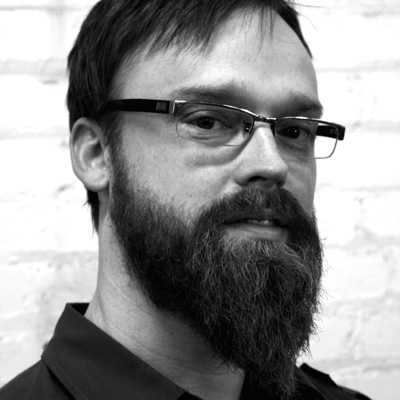 Company founder Ben Levitz received his BFA in Communication Design from the College of Visual Arts. He spent nearly a decade as a designer working with design leaders at Kilter, Larsen, and Carmichael Lynch Thorburn design agencies. His creative expertise has focused on design as a branding tool for a large and varied list of national companies with work consistently appears in award shows and publications of AIGA, Communication Arts, Graphis, Print magazine and Type Directors Annual. He has served as an adjunct faculty member at the College of Visual Arts teaching advanced typography course work.

Ben’s tactile design sensibility led to the founding of Studio On Fire. The studio began in 1999 with a vision of uniquely combining two principles: design and craft. With a growing letterpress shop, Ben left the agency world in 2006 to run the studio full time. The Minneapolis studio currently produces it’s own design and letterpress projects in addition to printing work from for an impressive list of agencies and design firms worldwide. A collection of this press work is compiled in the 2011 book from Gestalten publishers, Studio On Fire: Iron Beasts Make Great Beauty. Making stuff that people actually want and doing it with love and an expert eye toward detail is what the studio is all about. 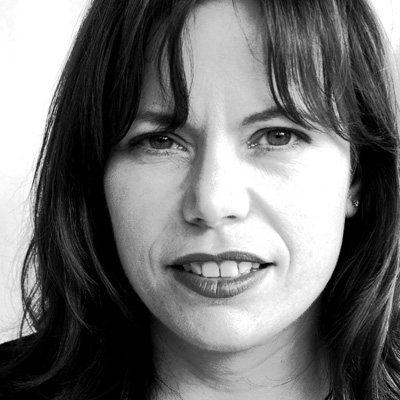 Since co-founding Modern Dog Design Co. in 1987, Robynne Raye has continued to do work for entertainment and retail companies — both local and national — and counts packaging, identity anbd poster design as some of her favorite work. Robynne has received recognition from every major design organization in the U.S.. Her posters are represented in the permanent archives of the Louvre (Rohan Marsan wing) the Library of Congress, Hong Kong Heritage Museum, Bibliotheque Nationale de France, Museum Fur Kunst und Gewerbe, the Warsaw National Museum, and the Cooper-Hewitt National Design Museum among others. She is co-author of Modern Dog: 20 Years of Poster Art (Chronicle Books, 2008) and Inside the World of Board Graphics: Skate, Surf, Snow (Rockport Books, 2011), and contributes regularly to the design blog RockPaperInk. For more than 18 years she has lectured and taught workshops, both nationally and internationally. Currently she is an adjunct instructor at Cornish College of the Arts in Seattle where she has taught classes on typography and packaging design. 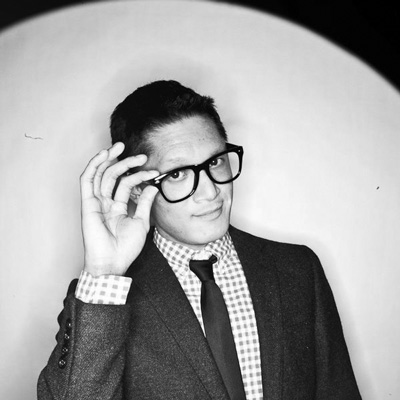 Mig Reyes is a designer at 37signals, where they make beautiful, simple web apps. When his head isn’t buried in setting type and hacking at code, he spends his nights teaching at The Chicago Portfolio School and organizing CreativeMornings Chicago. Before making his way to 37signals, Mig cut his teeth doing work for other really great people including Threadless, Google, and Harley-Davidson. He’s been known to take down opponents in Layer Tennis, and has been featured in many fancy design publications to boot. Every now and again he’ll travel to speak about making things and caring about your craft. Above all, he likes pizza, wearing ties and drinking whiskey. You can follow him on Twitter, if you’d like.