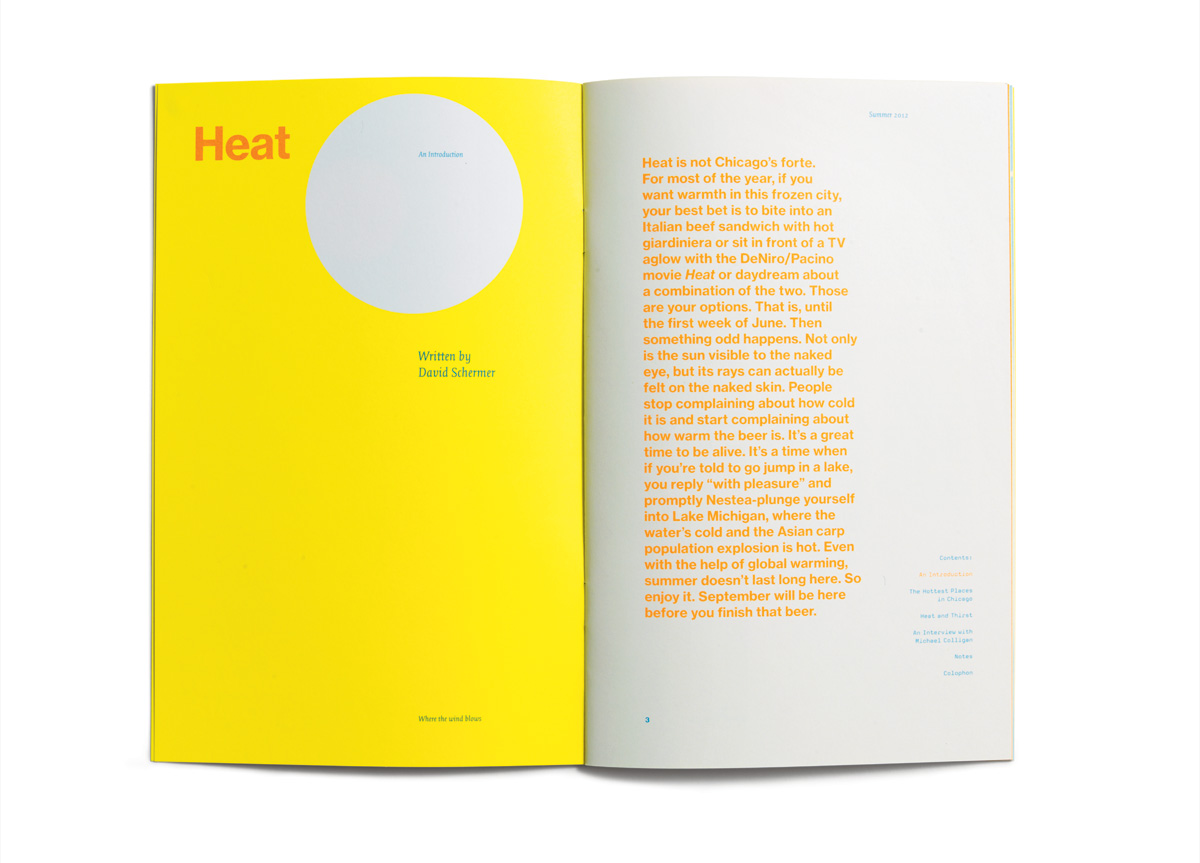 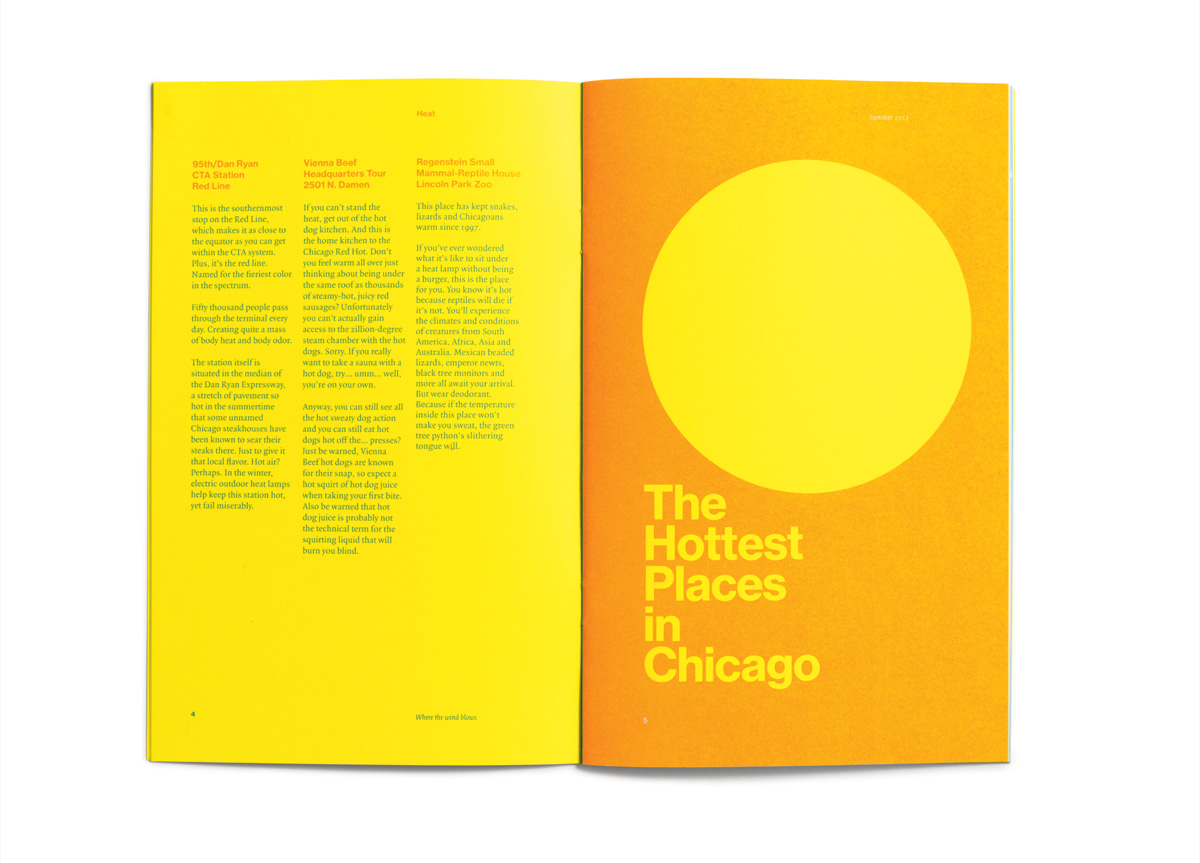 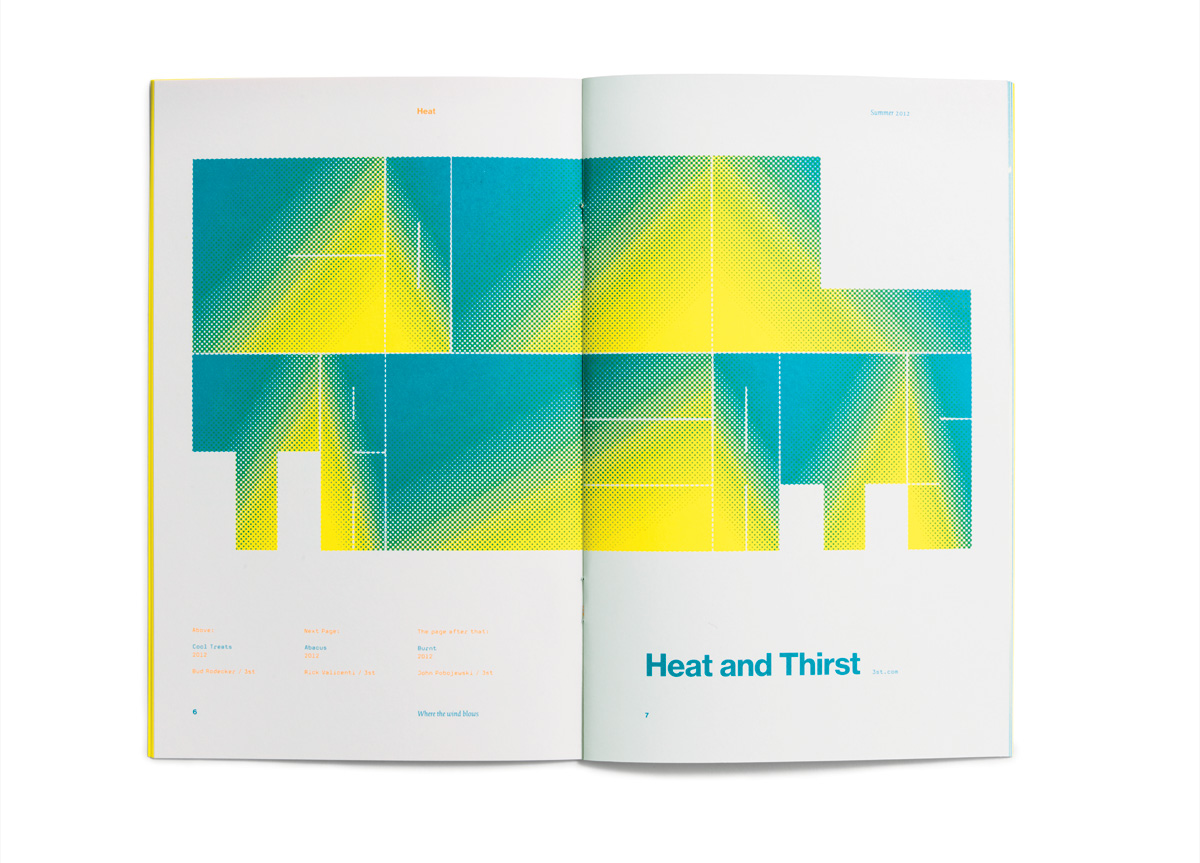 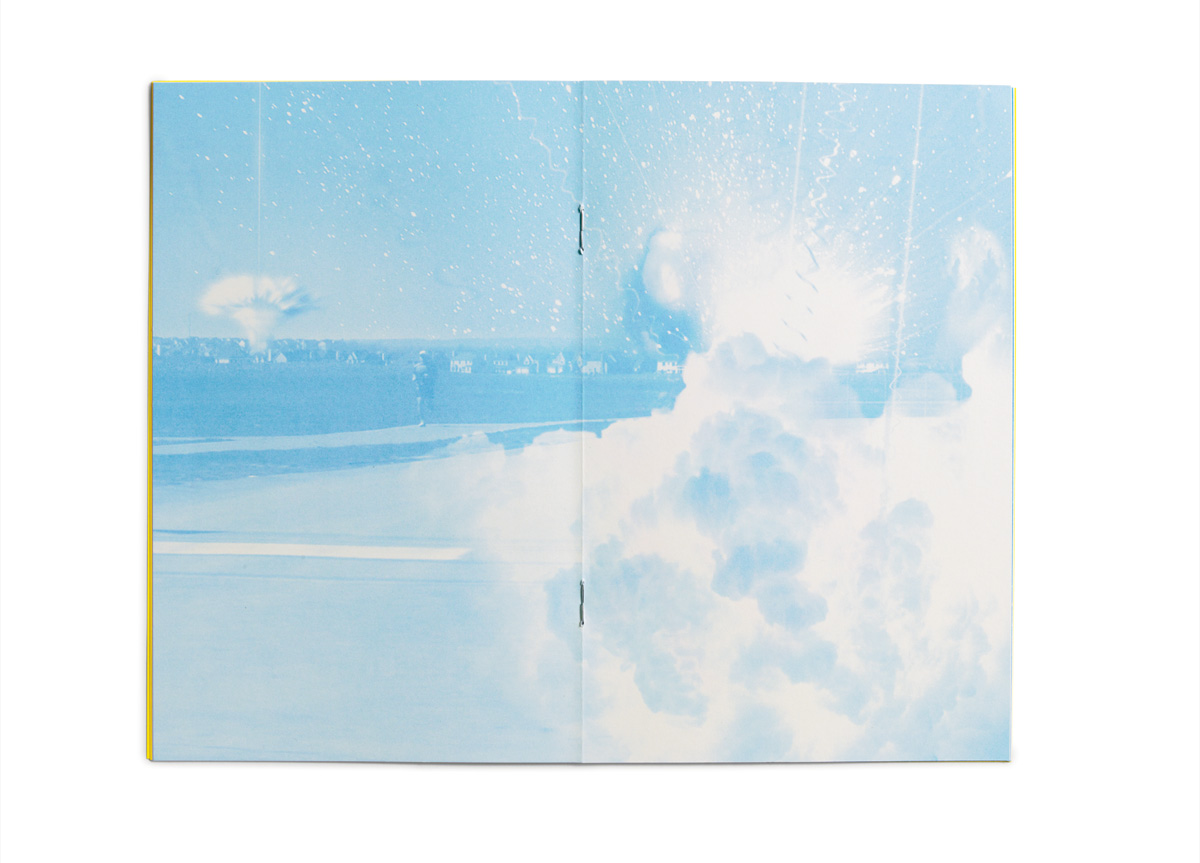 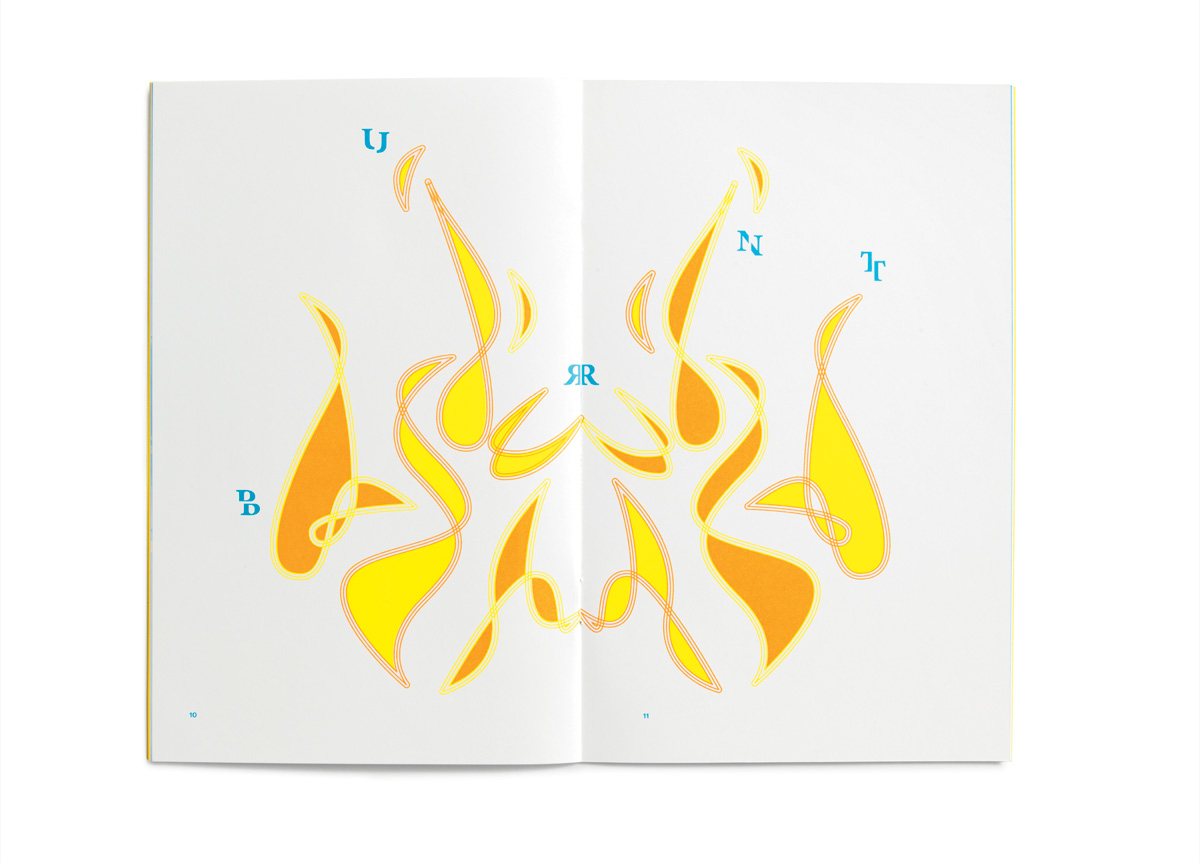 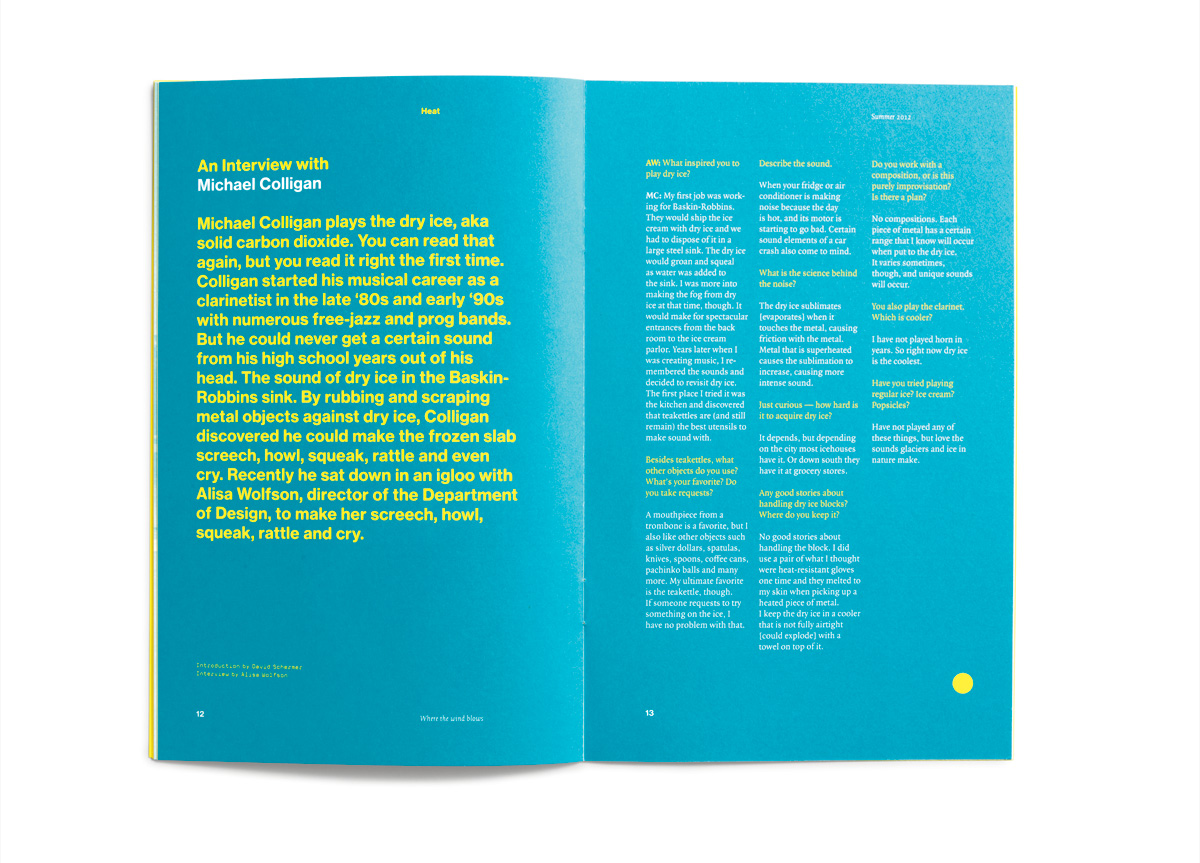 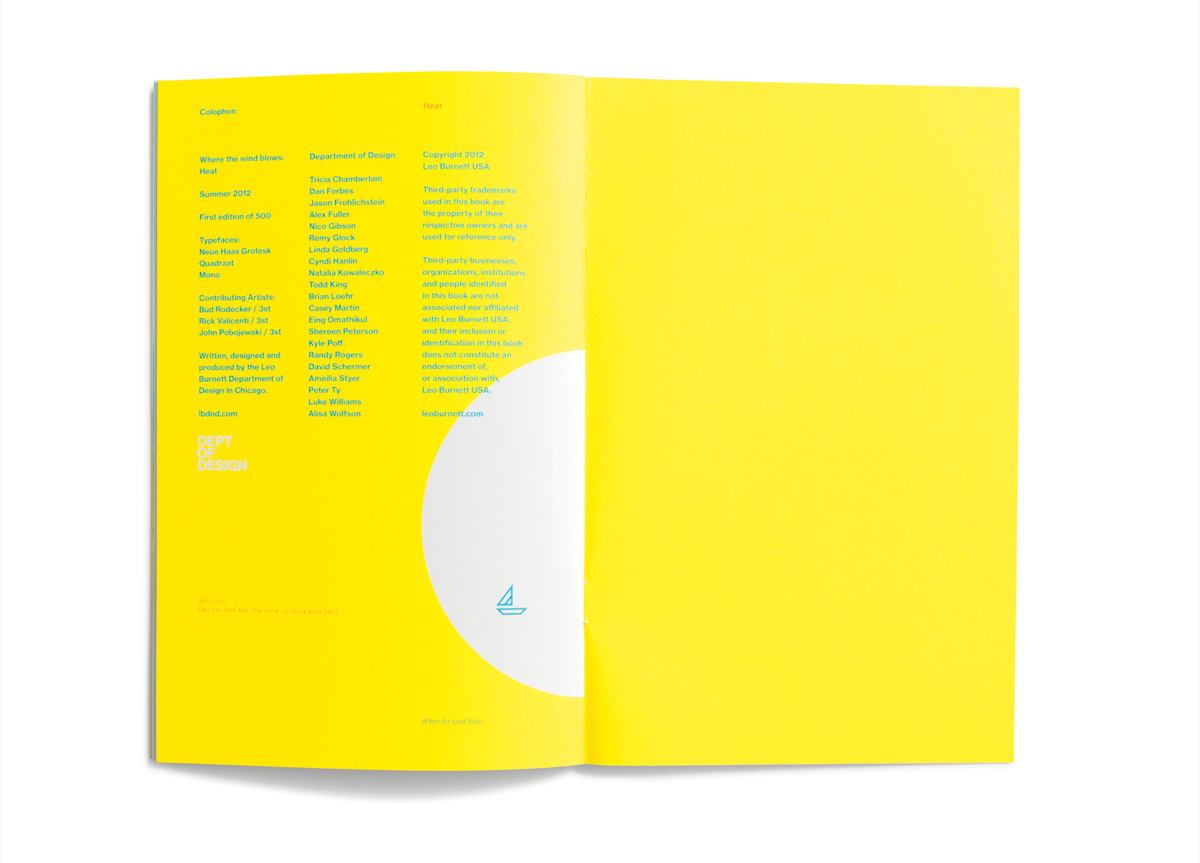 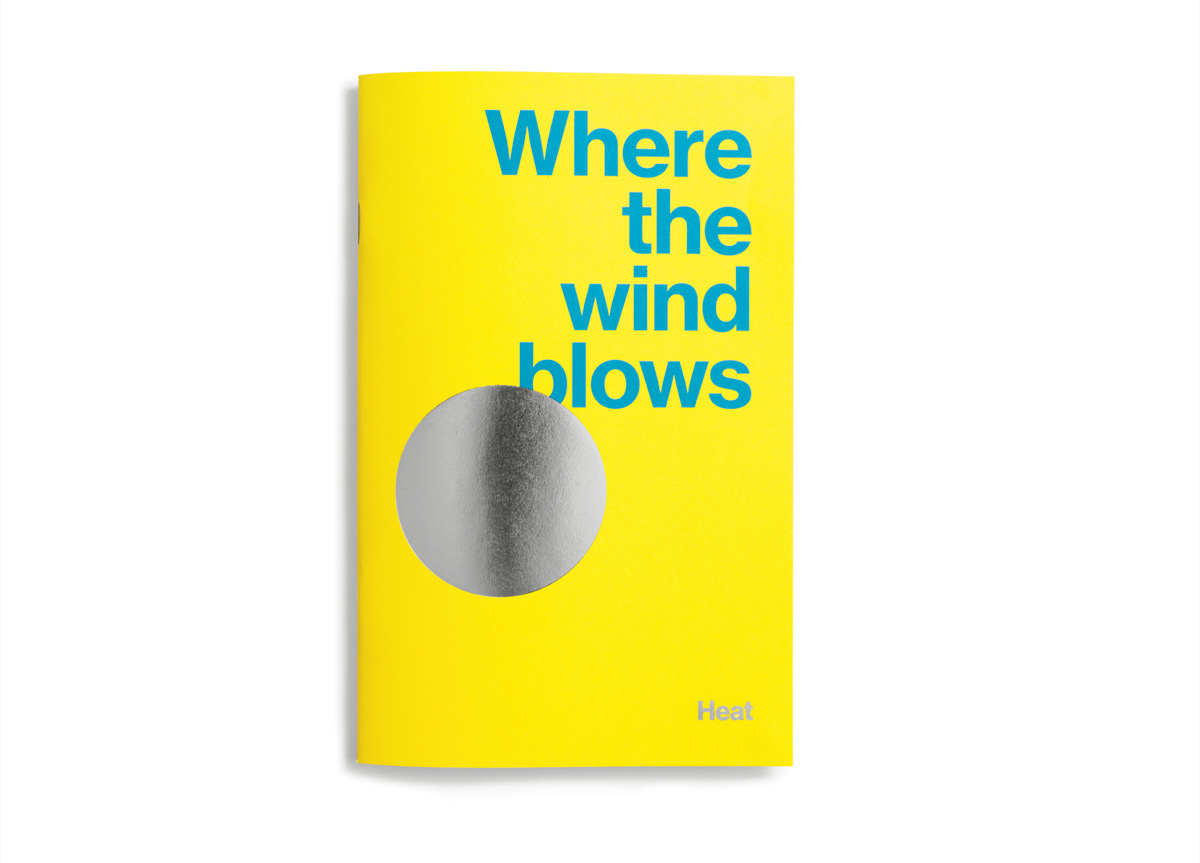 The Department of Design is the brand design arm of Leo Burnett, a Chicago, IL-based advertising agency and is, effectively, a bridge between design and advertising.

Heat was a self-initiated project to promote our new department at the 2012 AIGA members meeting in Chicago, IL.

We wanted to build off a past project, Where the Wind Blows — An A–Z guide to Chicago, which we originally produced for the HOW conference last year. For the AIGA members meeting this summer we decided to build on the guide concept and explore seasonal themes in our city. Heat is a local’s guide to all things hot in Chicago.