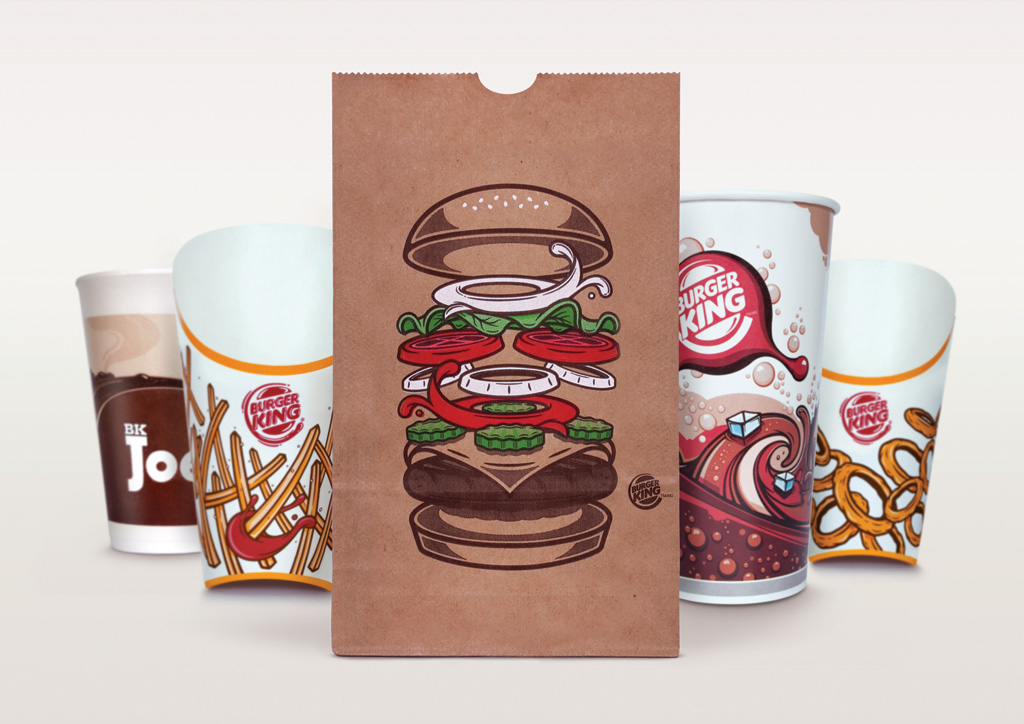 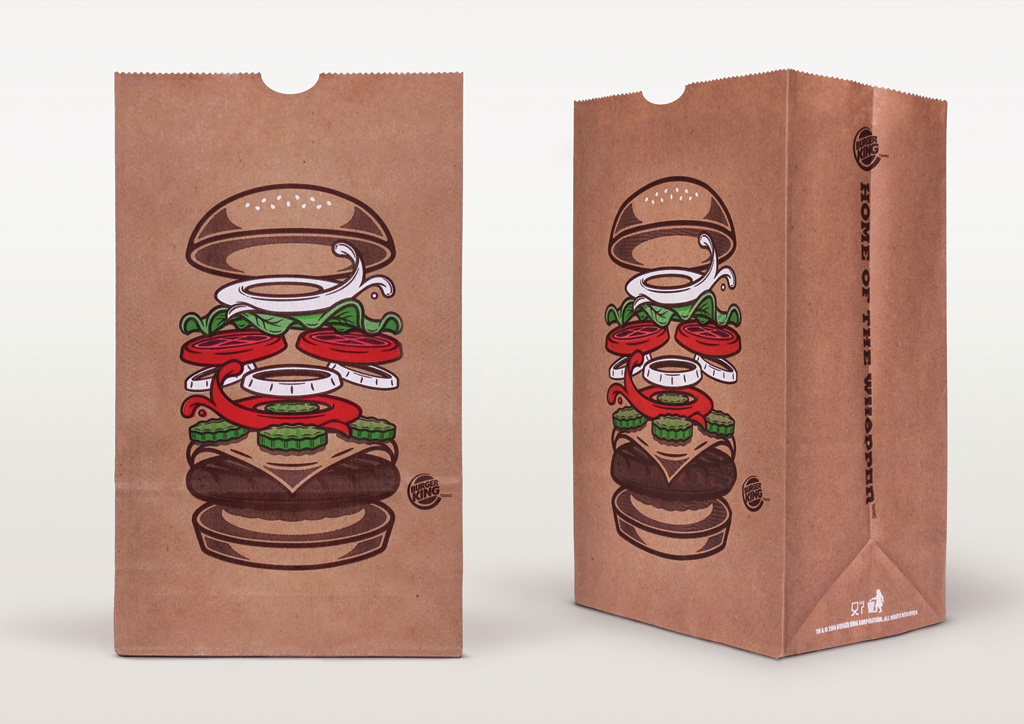 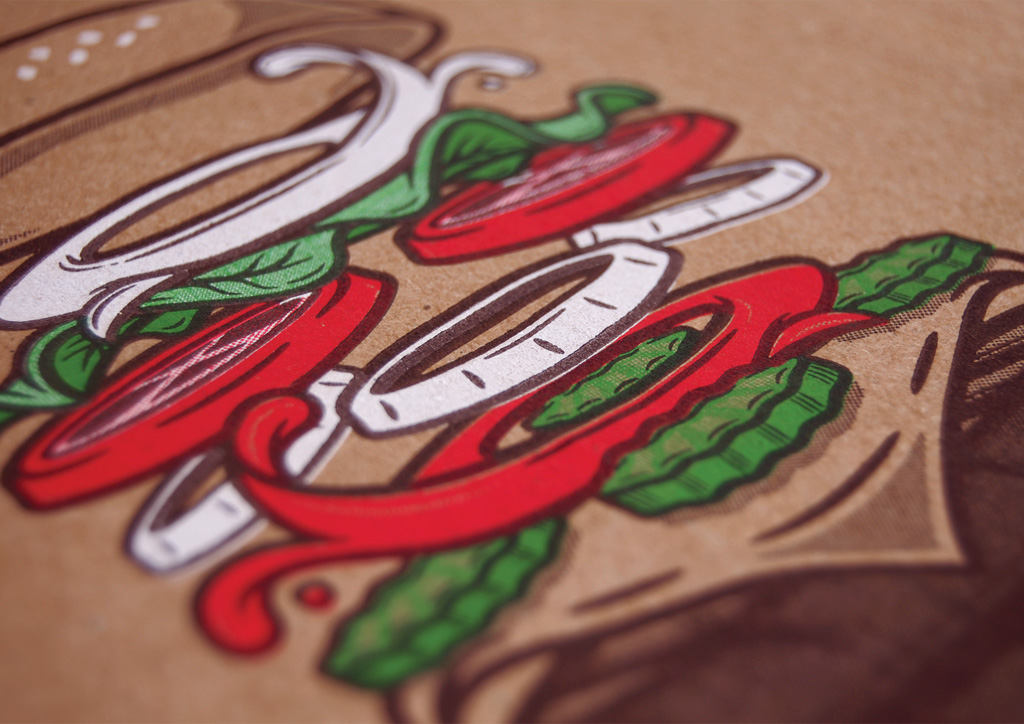 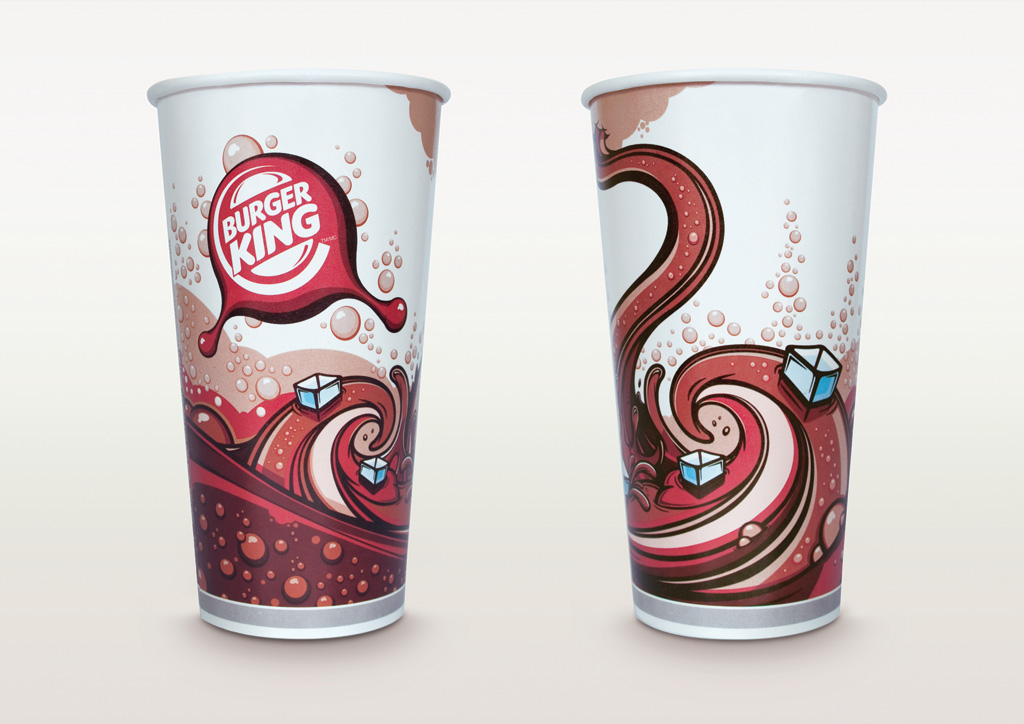 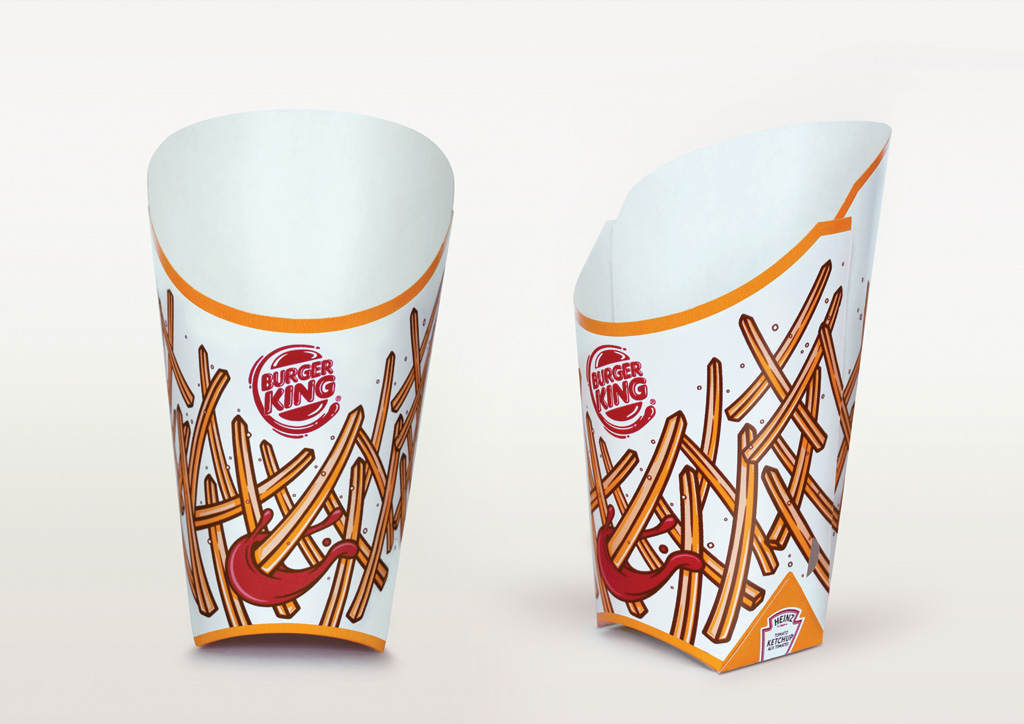 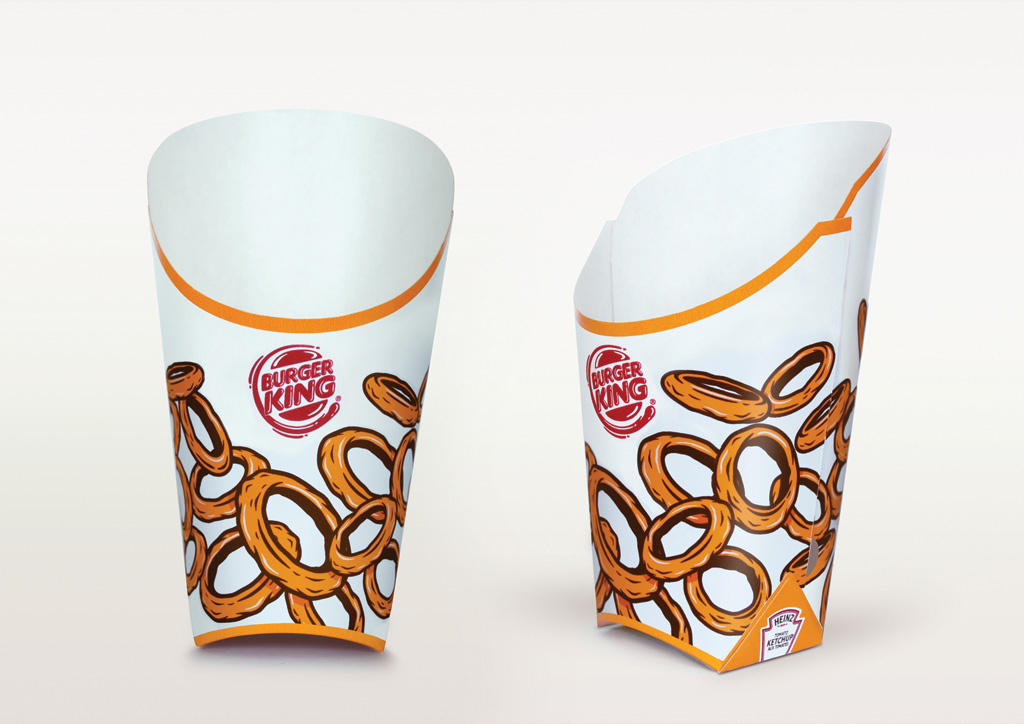 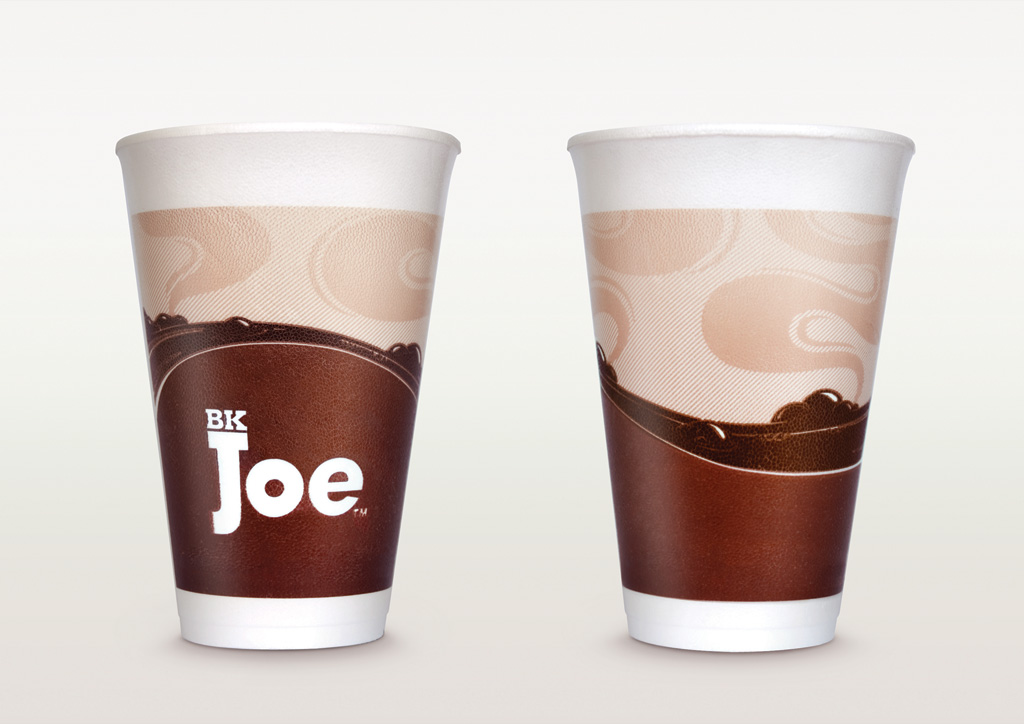 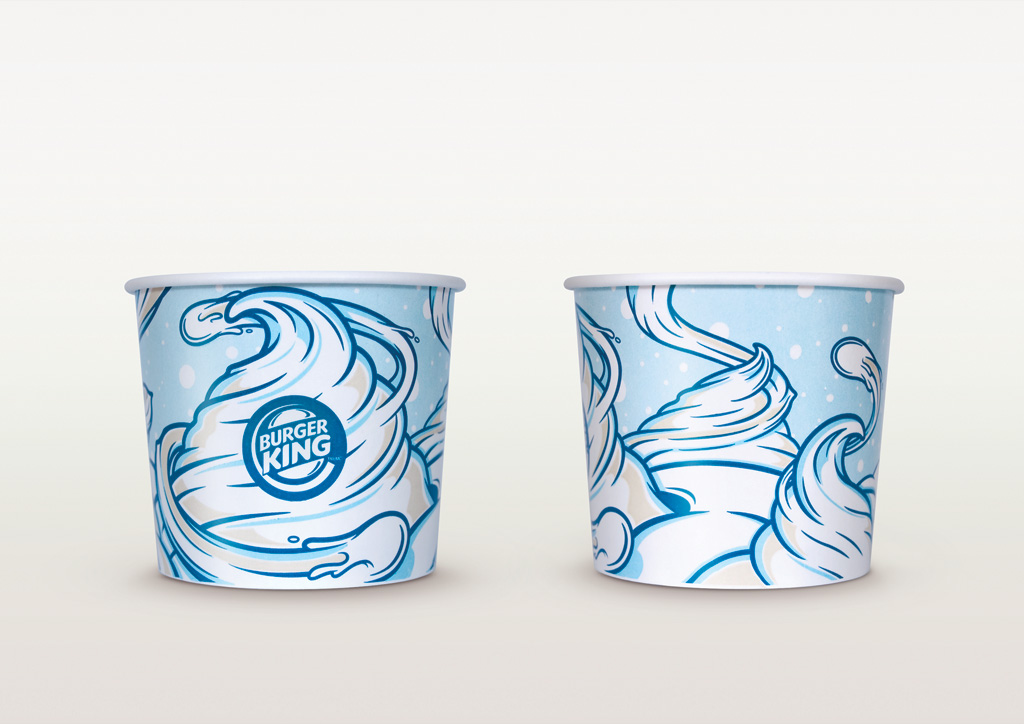 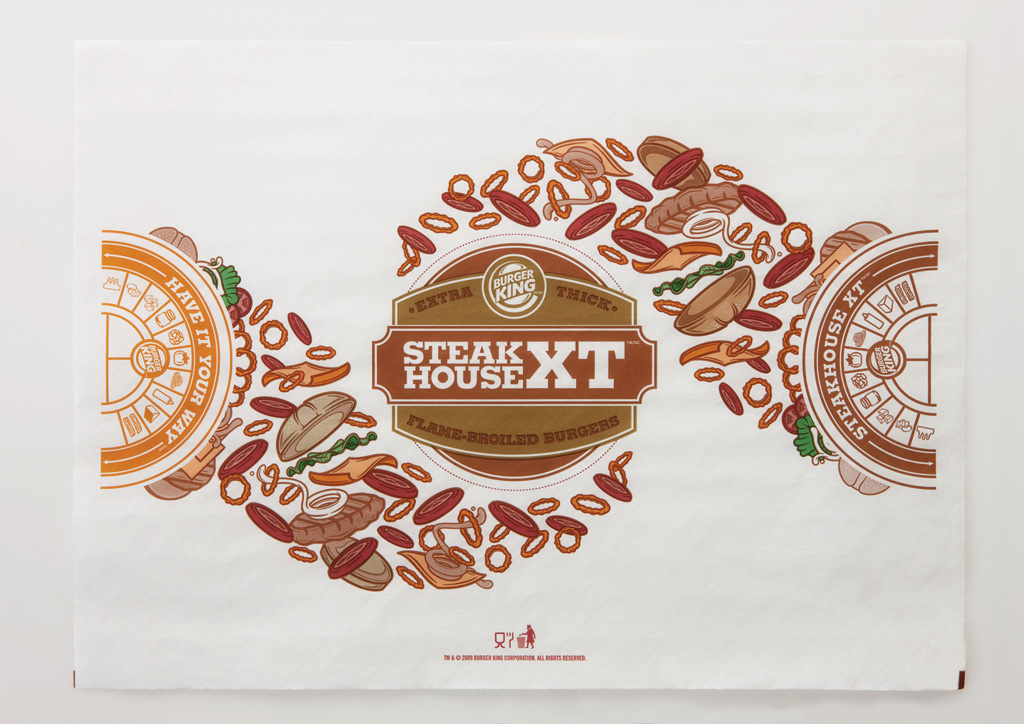 In 2010, Burg­er King launched its new­ly rein­vent­ed glob­al pack­ag­ing. The fast-food king sought to uni­ver­sal­ly expand its appeal across var­i­ous inter­na­tion­al mar­kets by min­i­miz­ing the use of copy and adding more empha­sis to their prod­ucts. The result was a bold, illus­tra­tive approach at show­cas­ing some of their more pop­u­lar menu items.

Because these packages were to be produced and distributed around the world, we needed to create designs that were simple enough from a stylistic and production standpoint. In order to ease production efforts in countries with more limited print capabilities, all final artwork would consist of a maximum of 4 spot colors. As a means to then maximize color usage, each illustration used a variation of tints and screens to create shadows, highlights, and dimension. As a result, Burger King was able to globally manage and produce an indistinguishable line of packaging while limiting costs and preserving a fresh aesthetic.