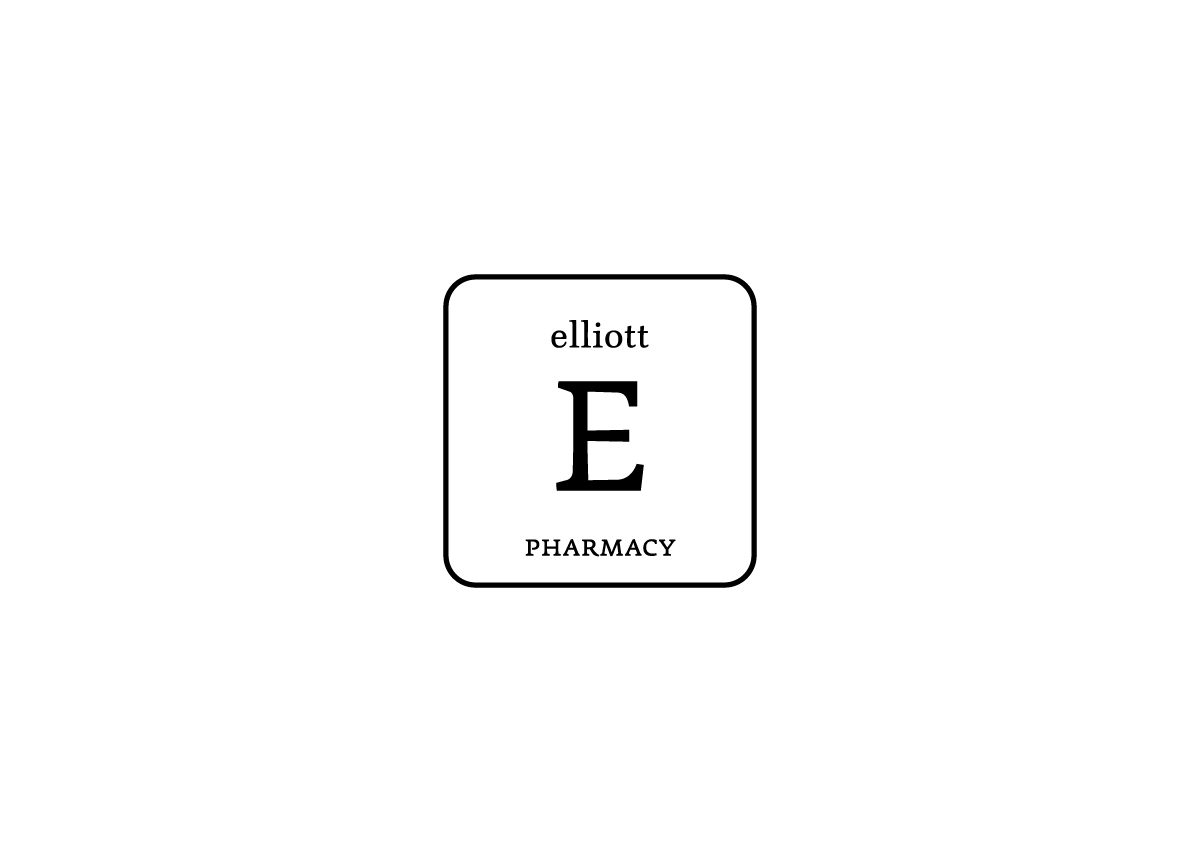 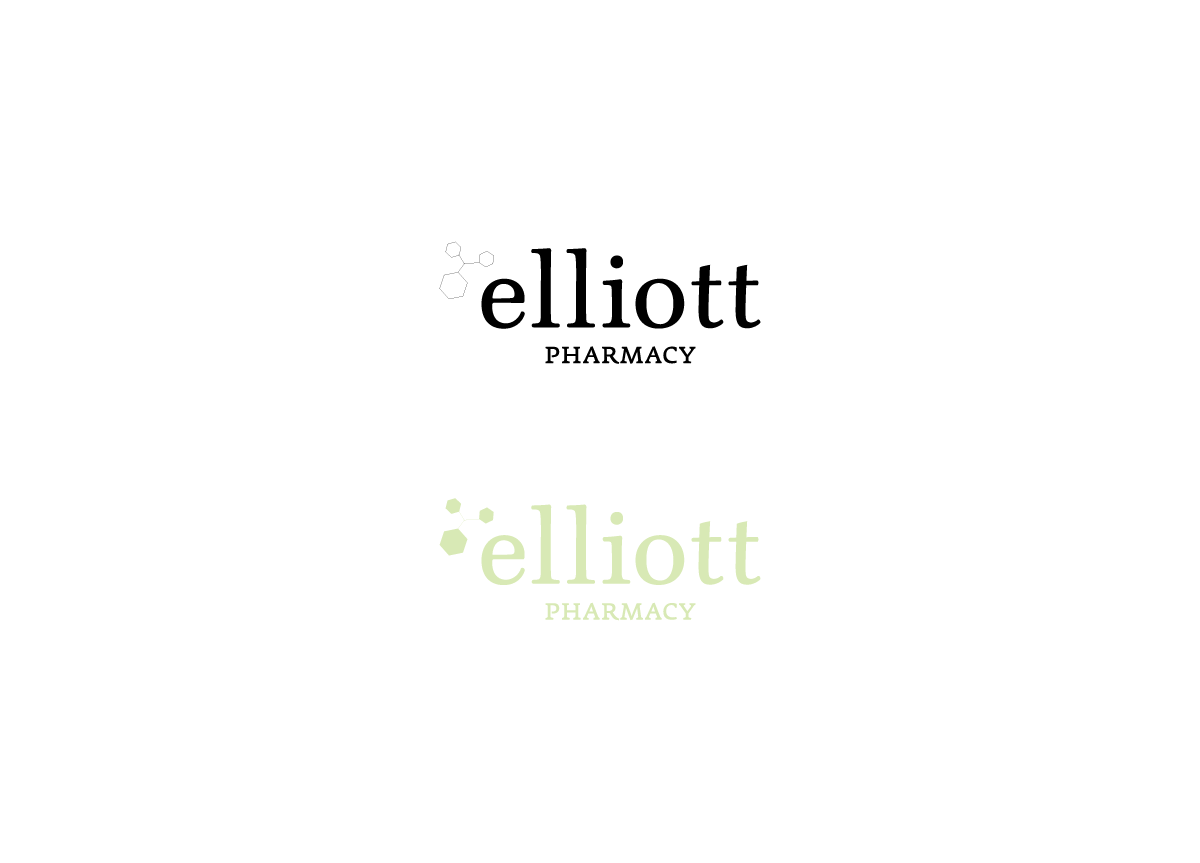 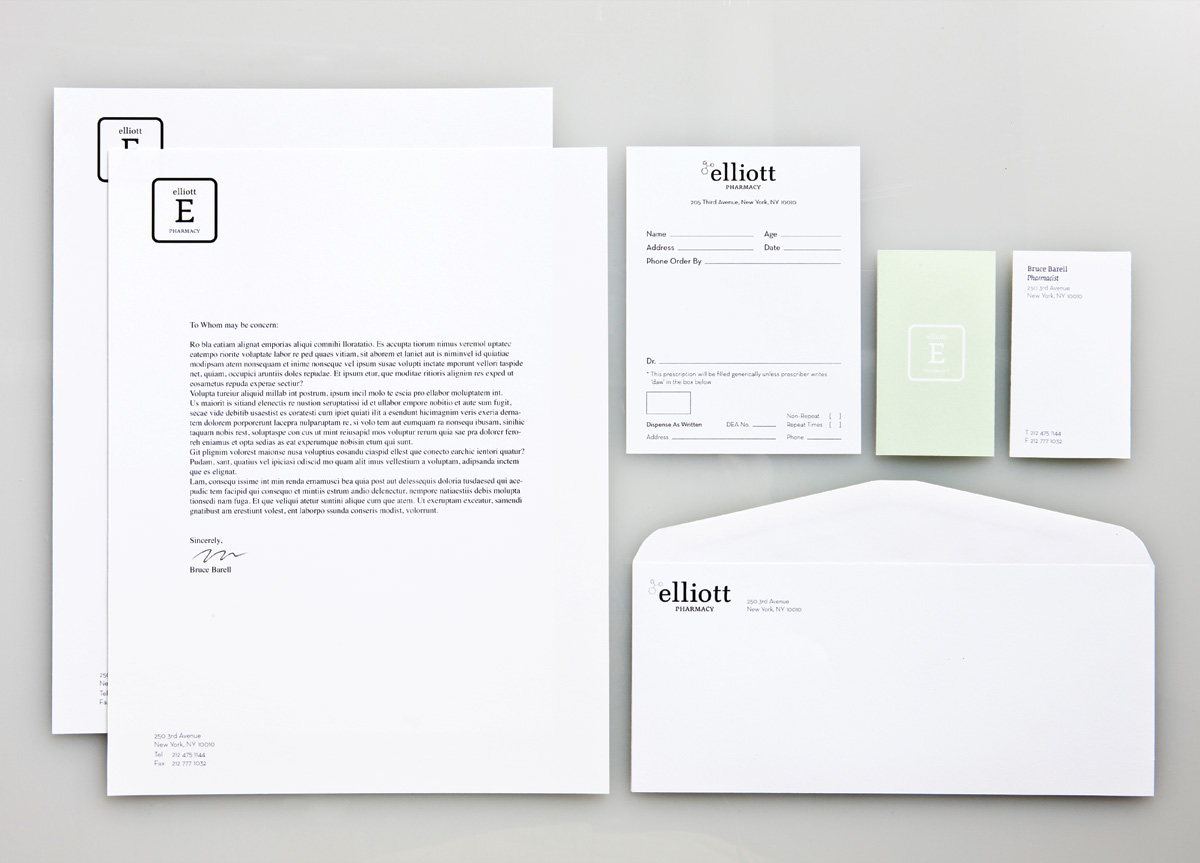 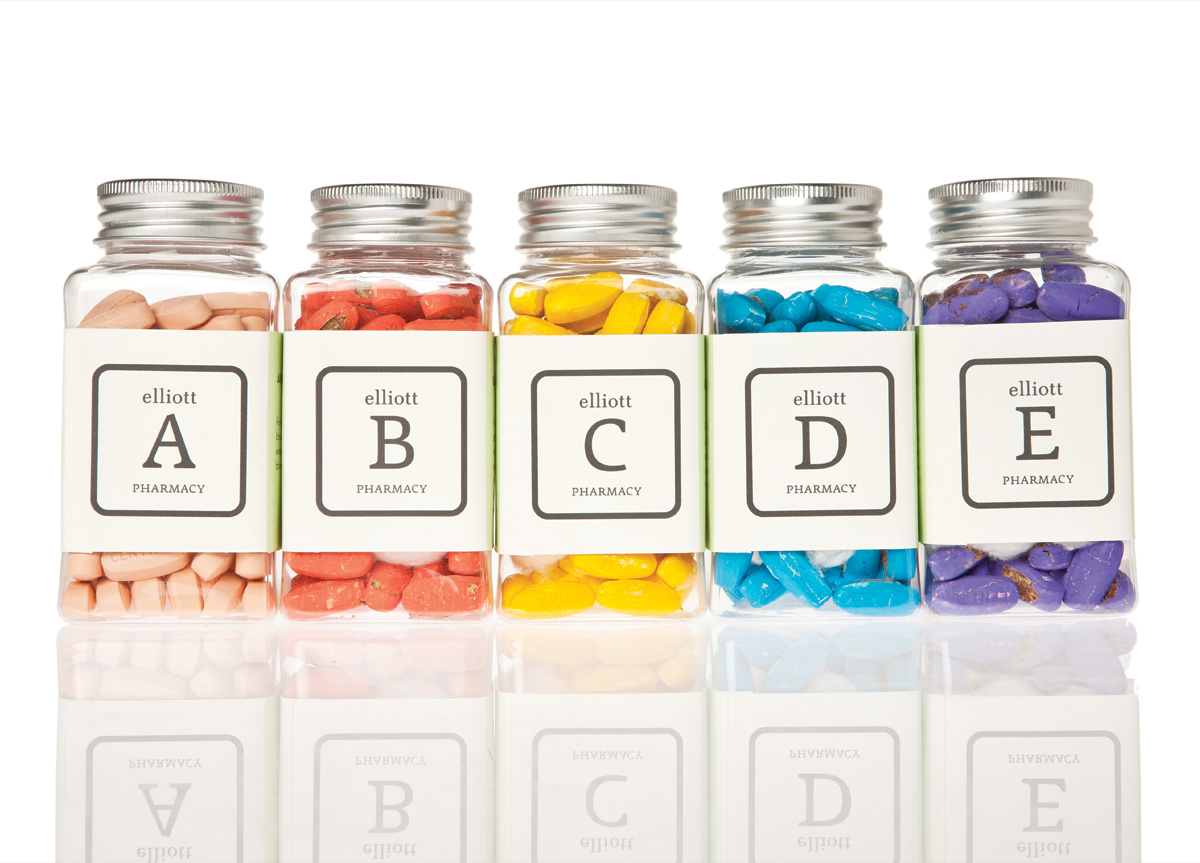 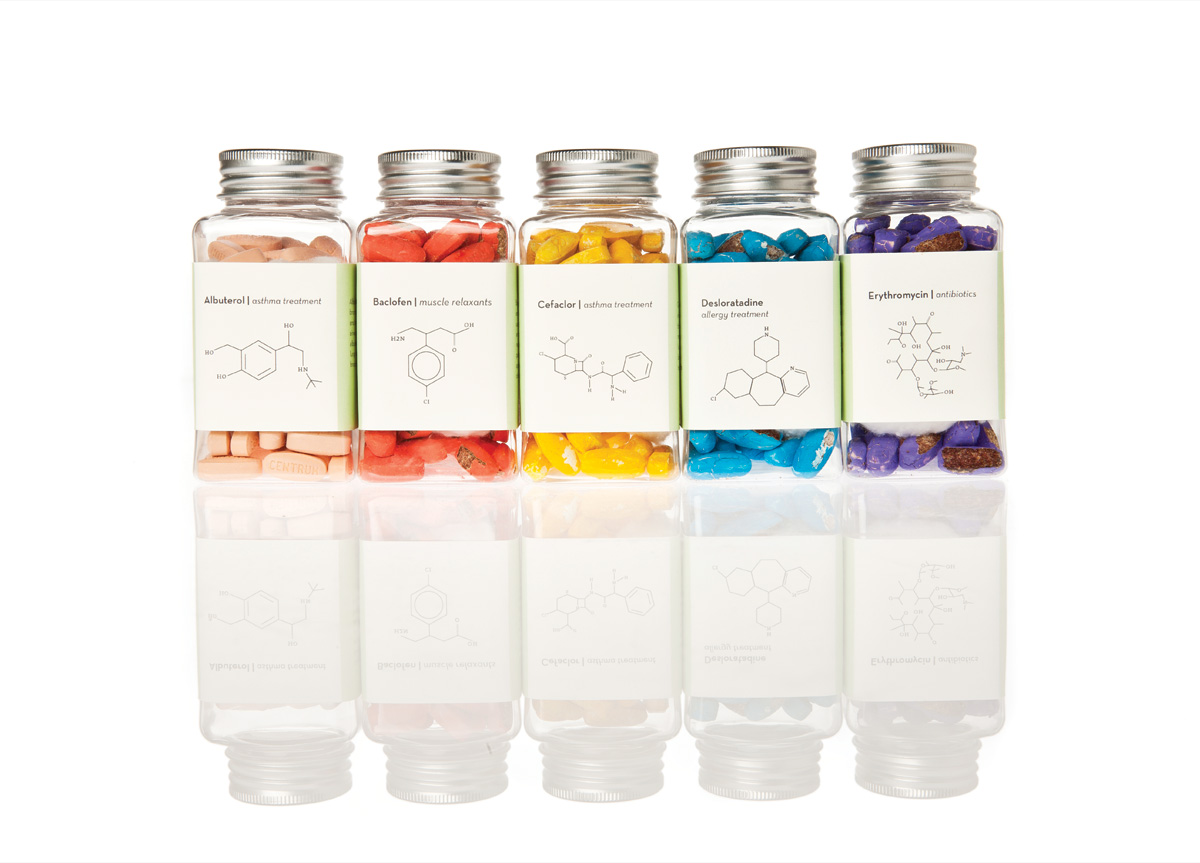 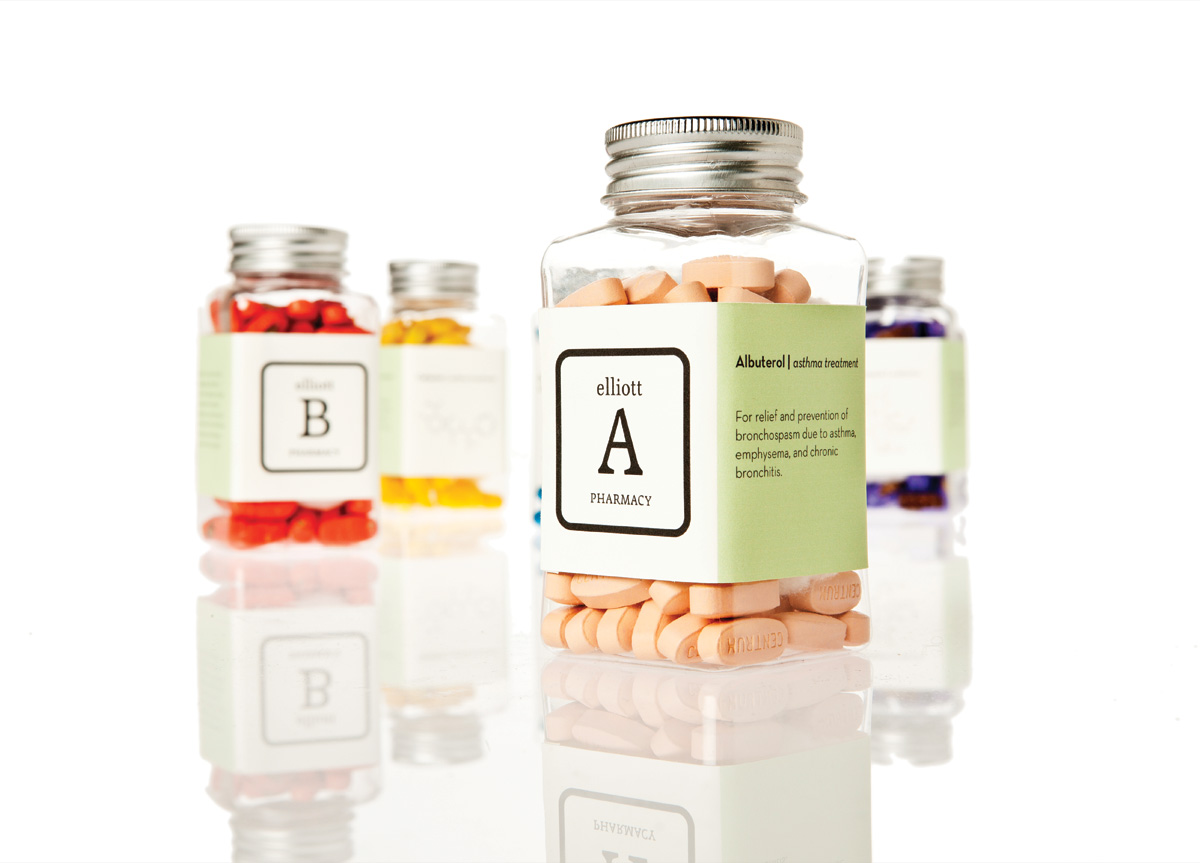 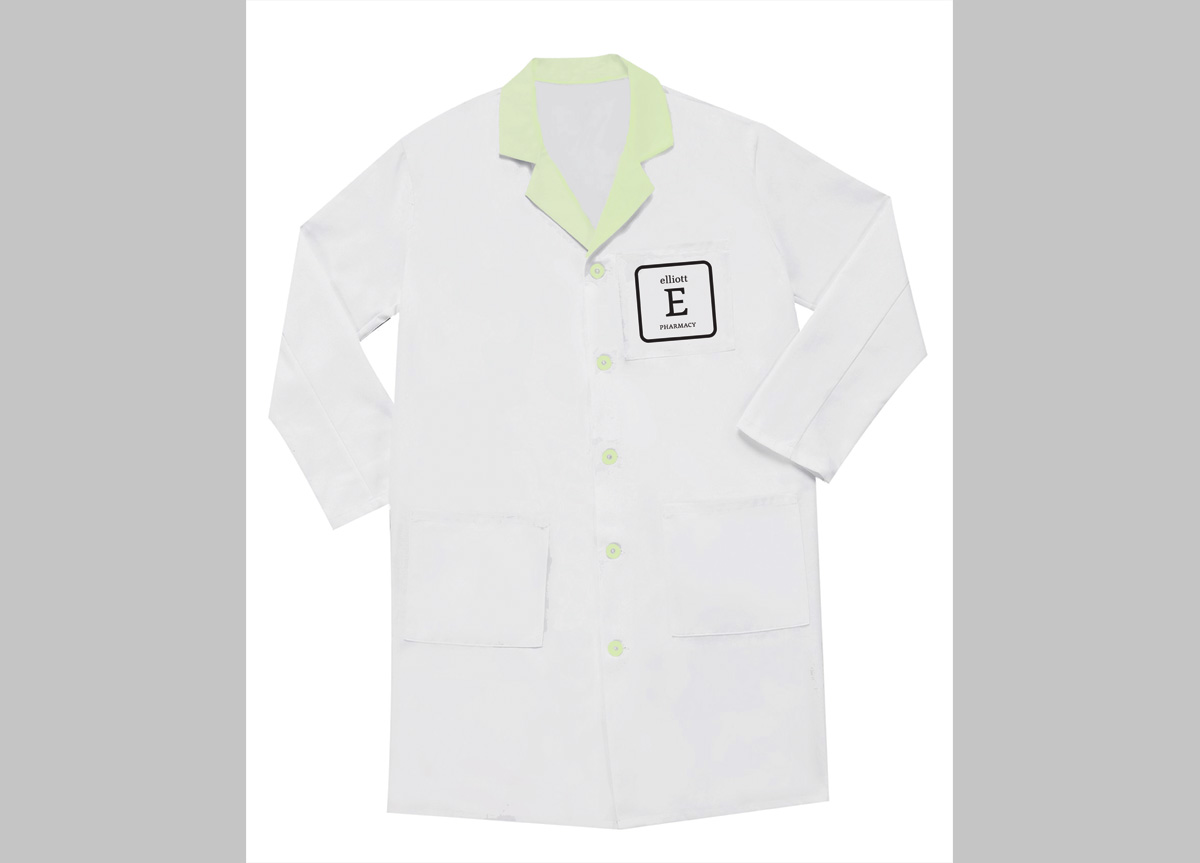 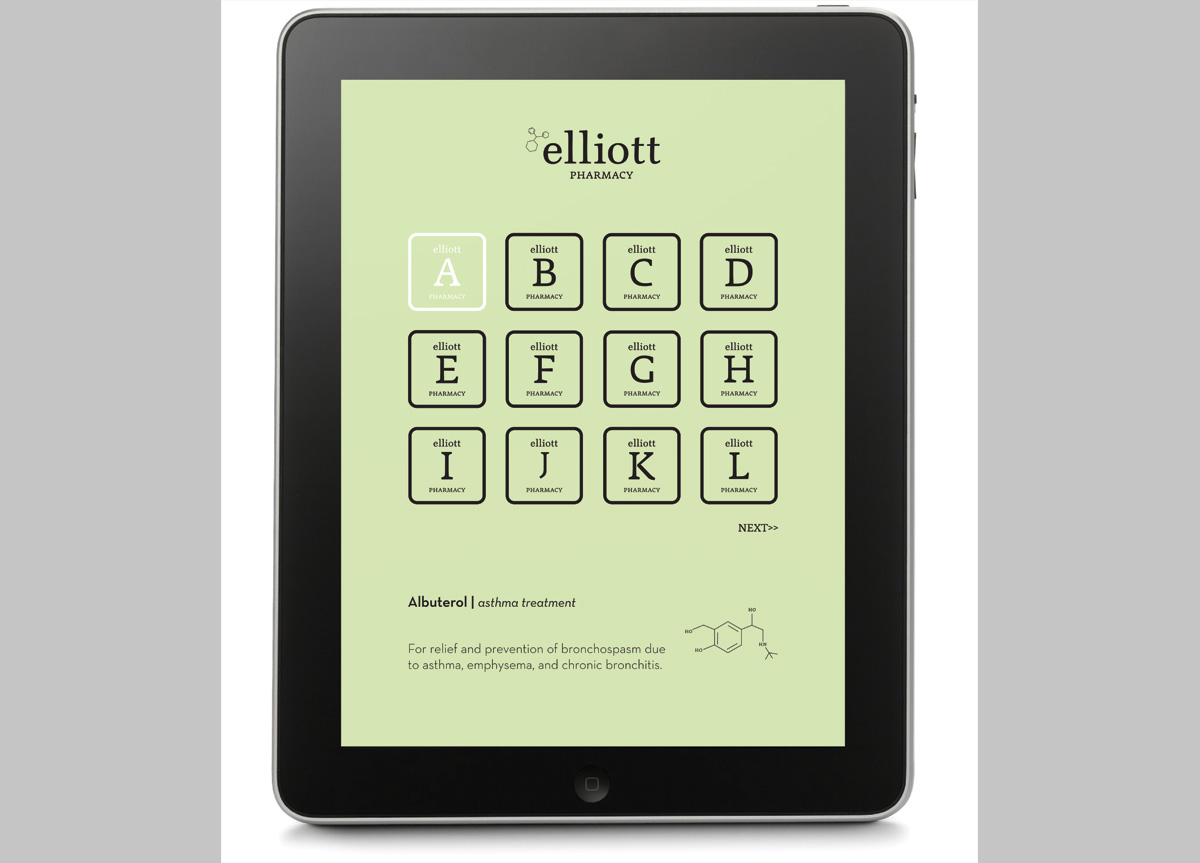 A drugstore similar to Walgreens or CVS, located in the Gramercy neighborhood of New York, NY.

Rebrand a store in the Gramercy area of New York, NY.

I chose to create an identity for Elliott Pharmacy. I used imagery from the periodic table of elements to design a monogram, logo, the interior of the store, packaging, and an iPad application. The components of the medications, represented visually as molecules, are informative and entertaining.

YooIn’s proposal for the redesign of a previously unremarkable New York City pharmacy surprised us with its perfectly pitched mix of refreshing simplicity and sophistication that still feels friendly and human at the same time. She created an identity with just the right amount of useful design elements, which would be cohesive in a real store environment, but not repetitive. — Julia Hoffmann and Brigitta Bungard, instructors at School of Visual Arts