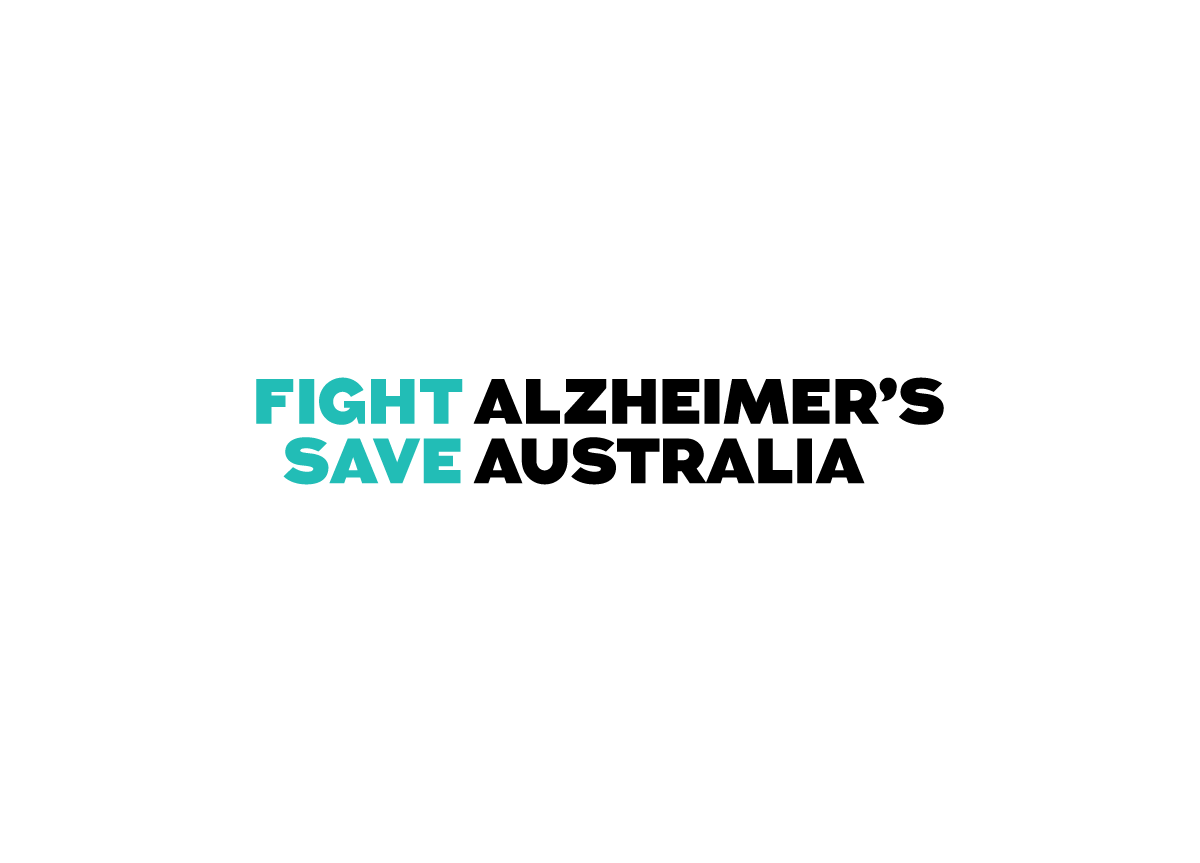 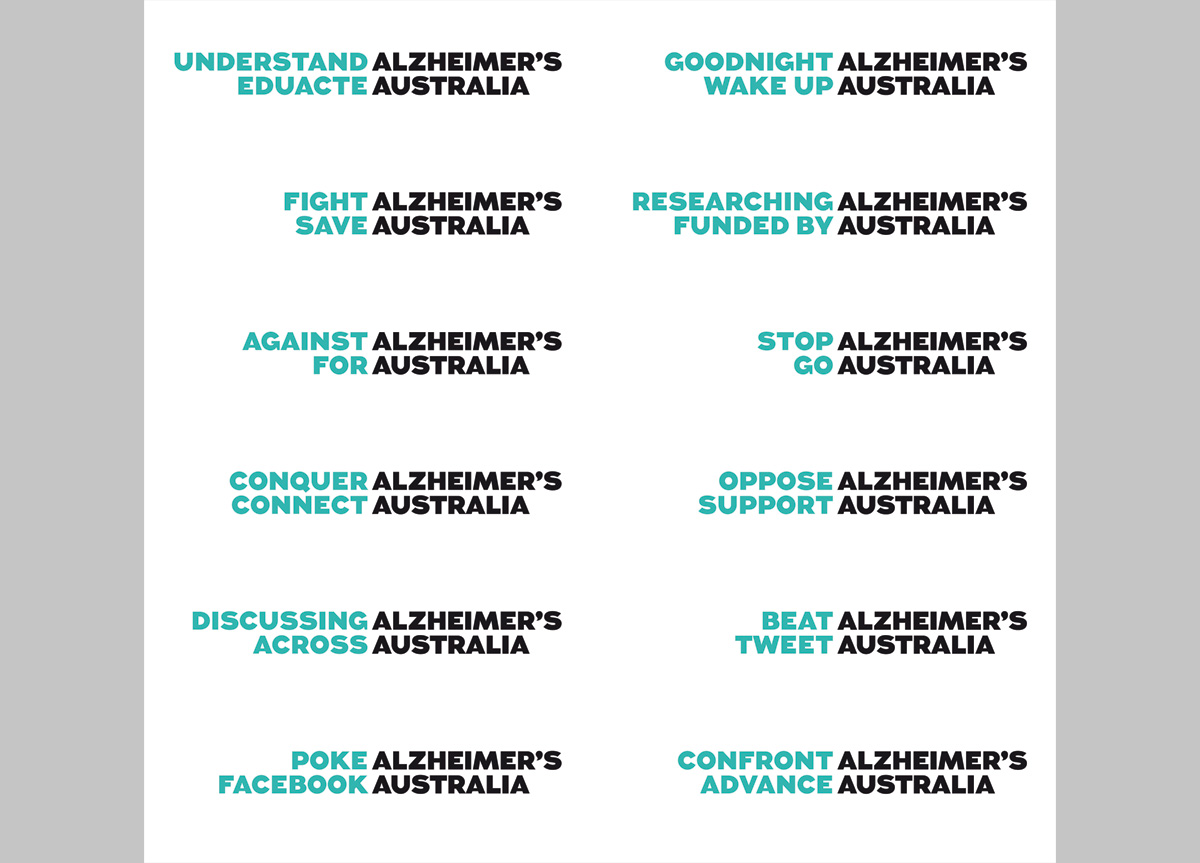 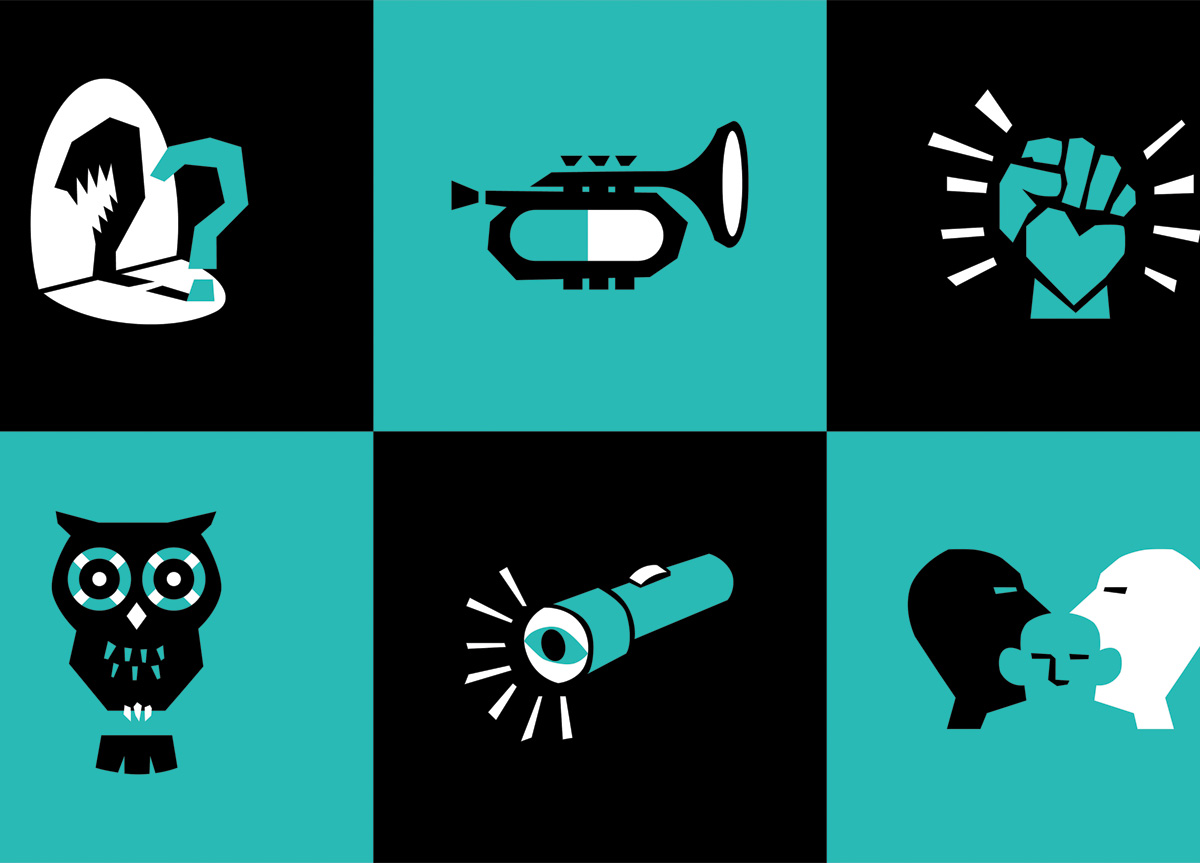 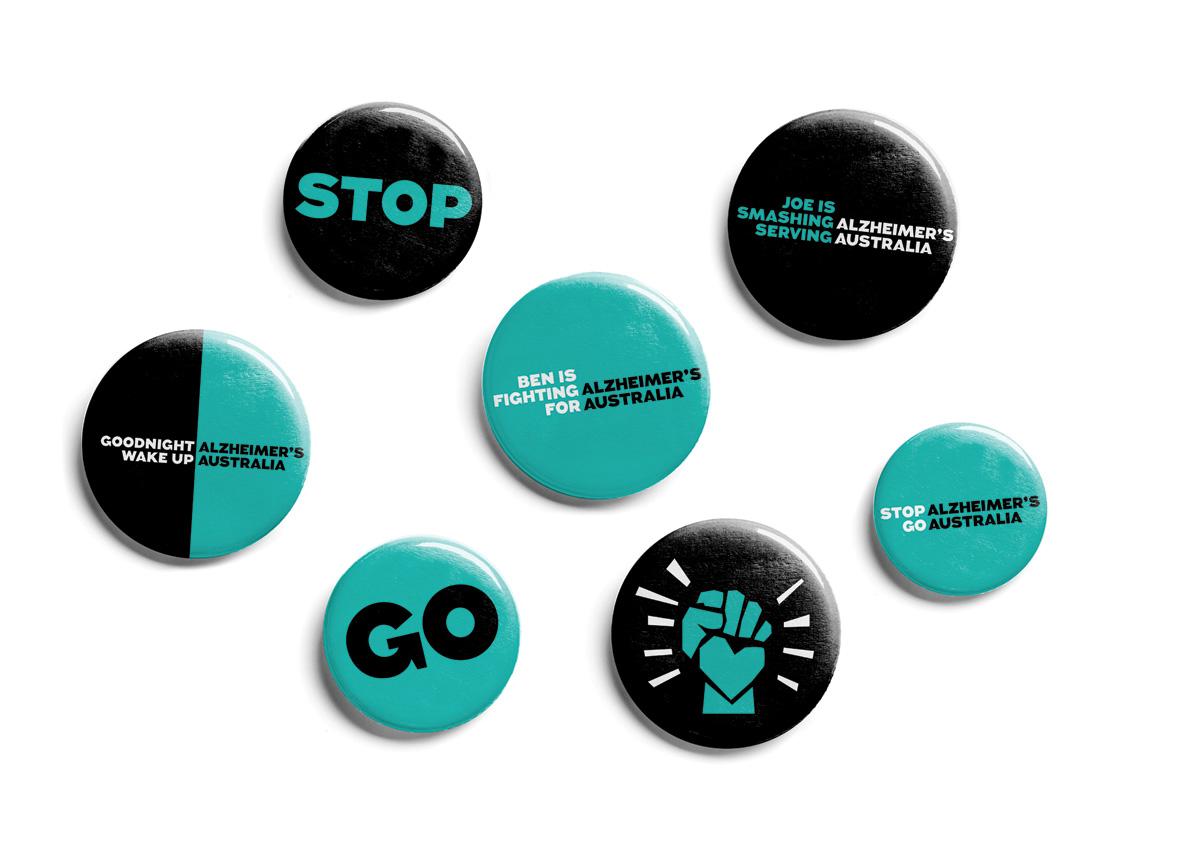 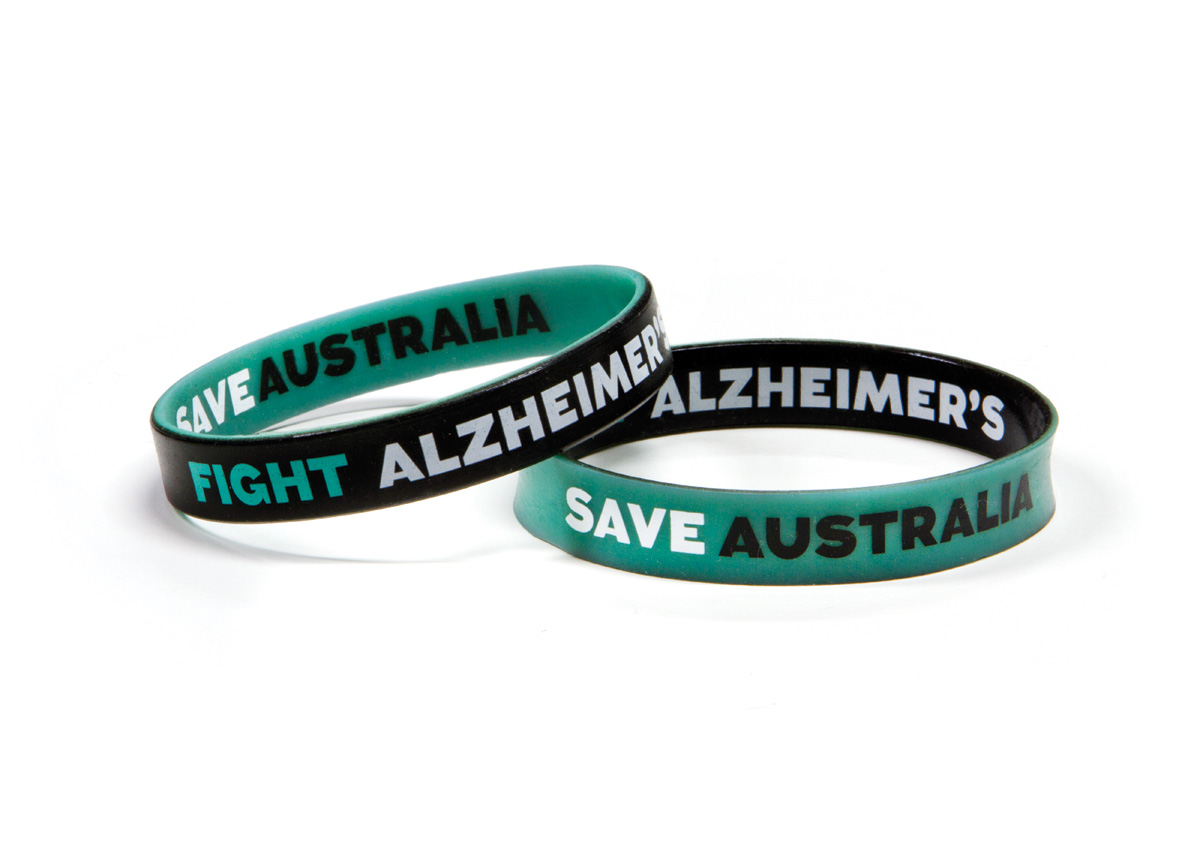 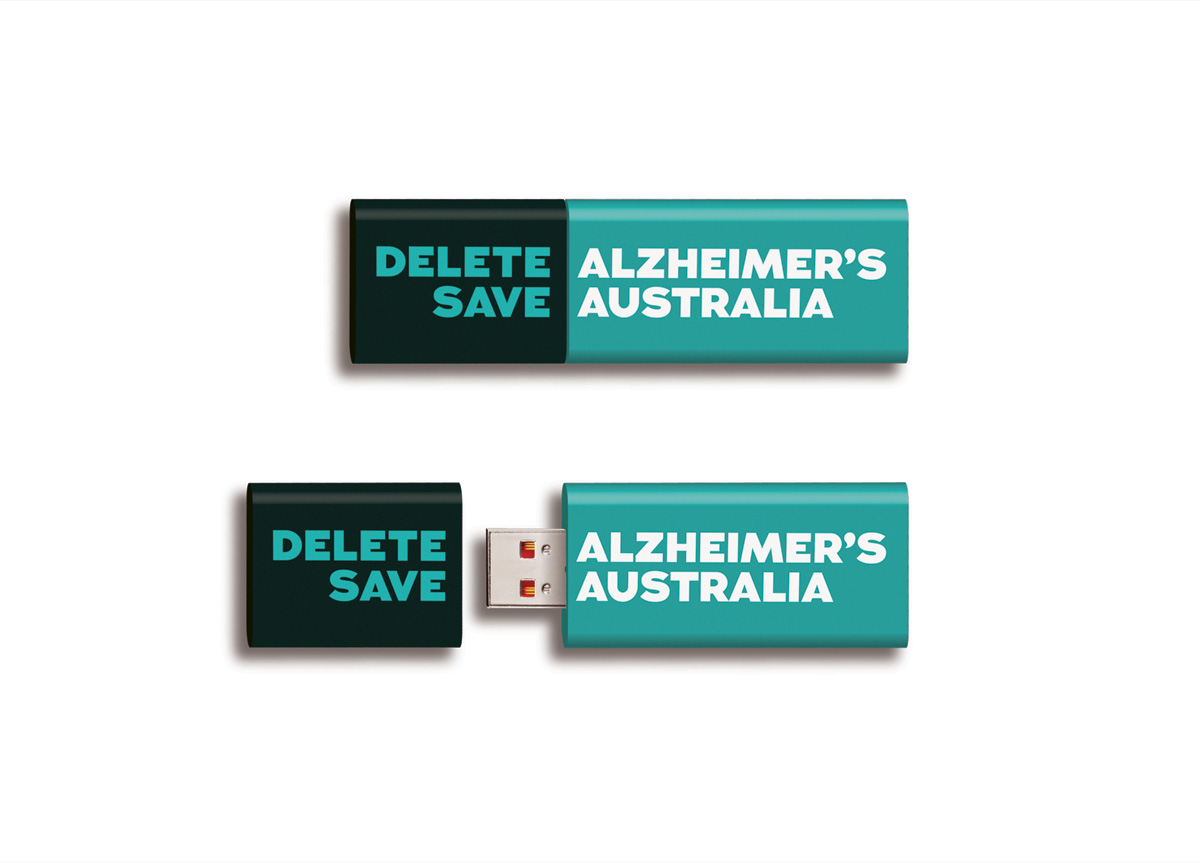 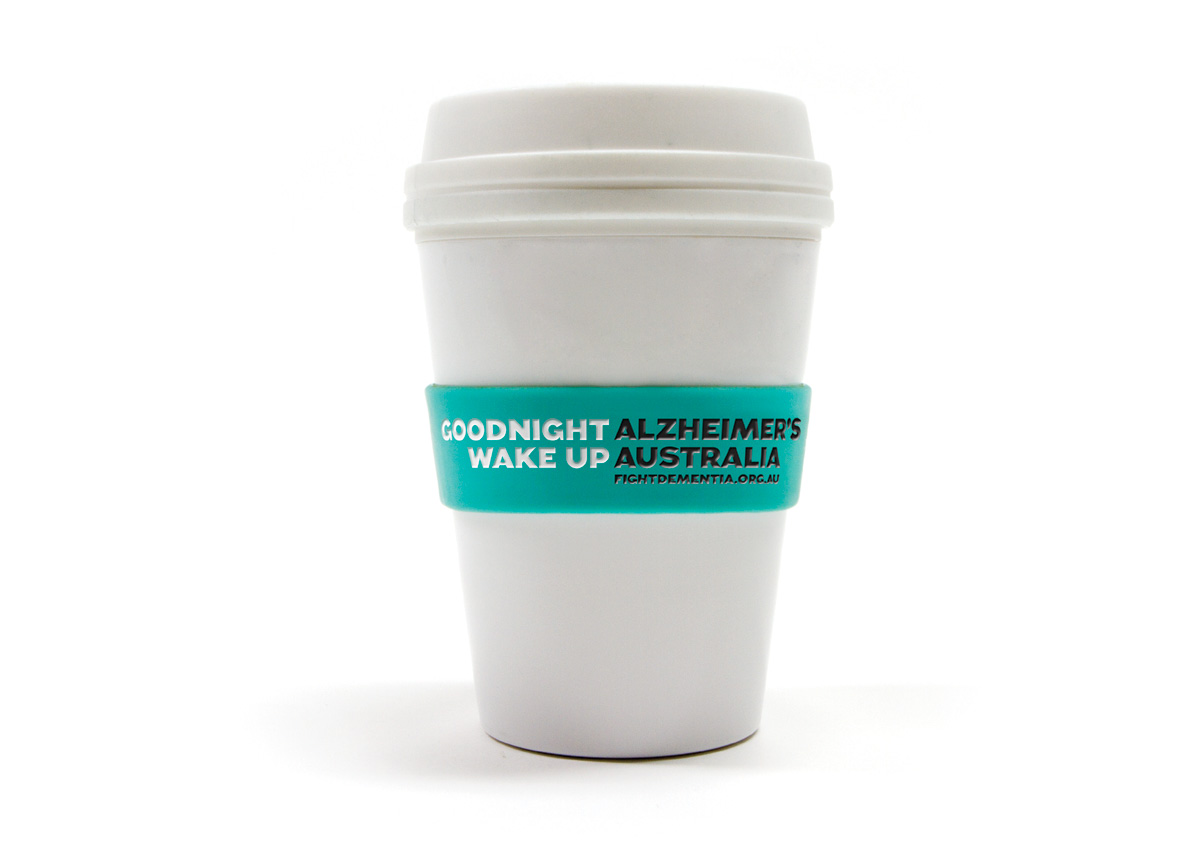 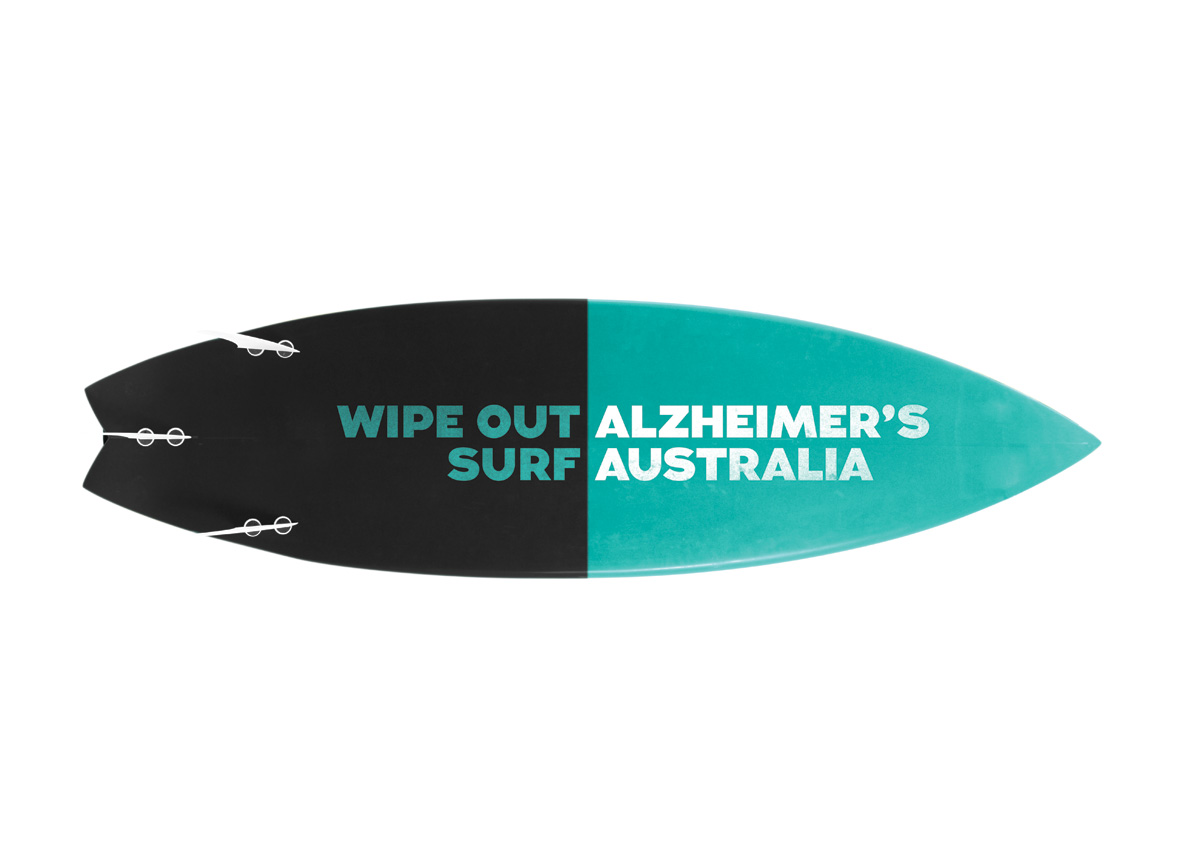 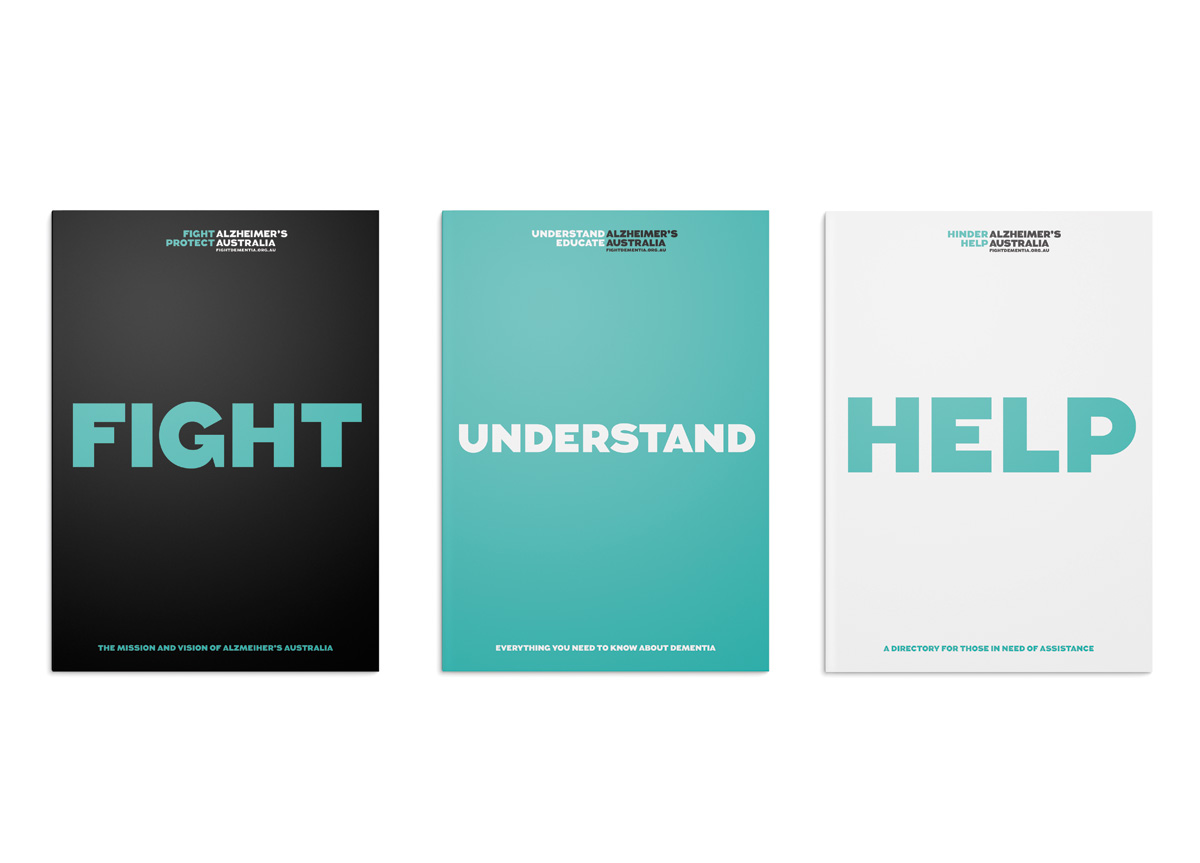 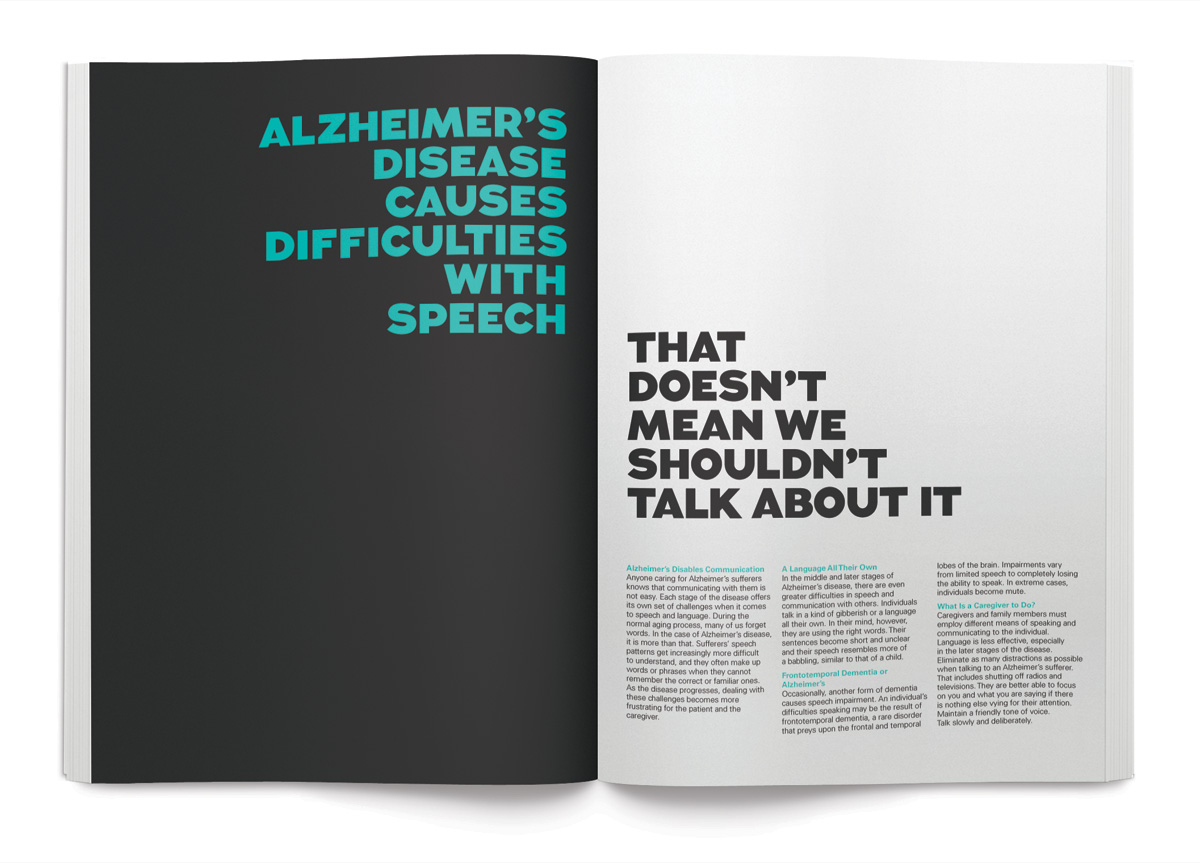 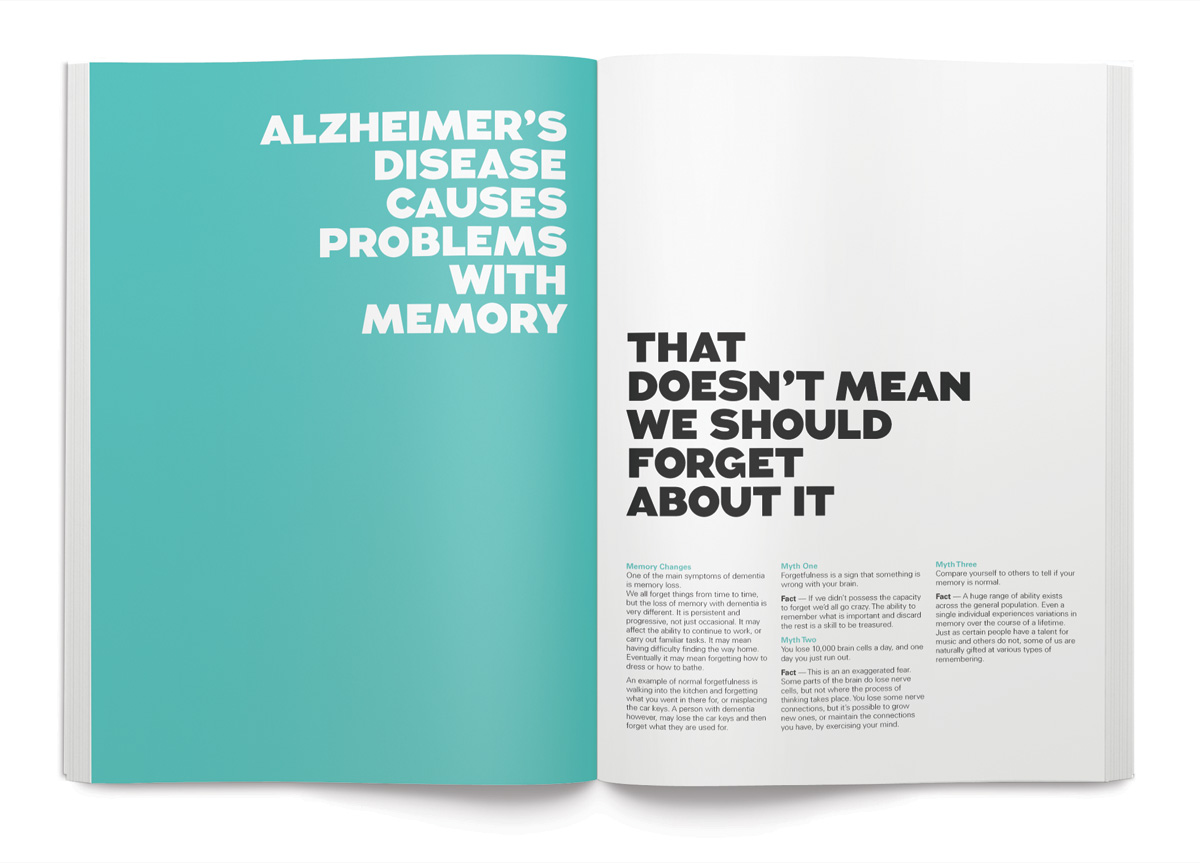 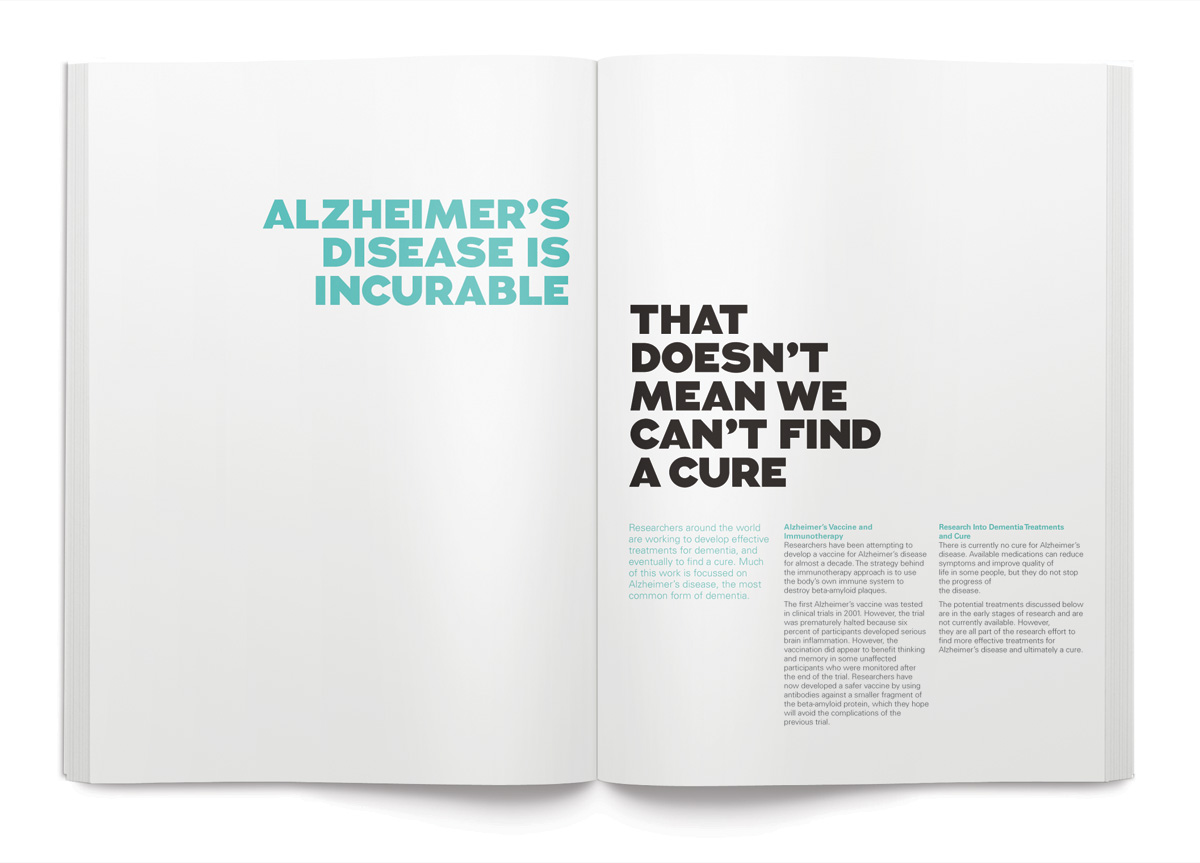 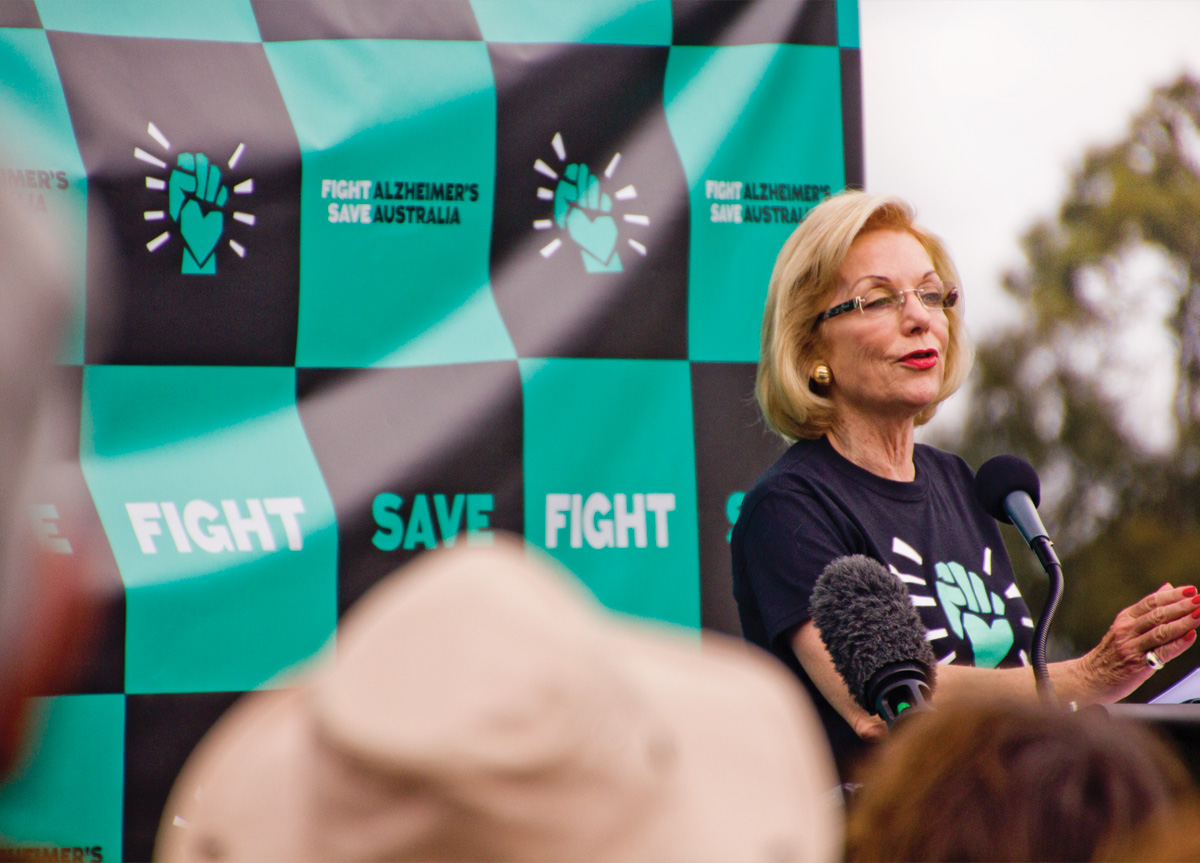 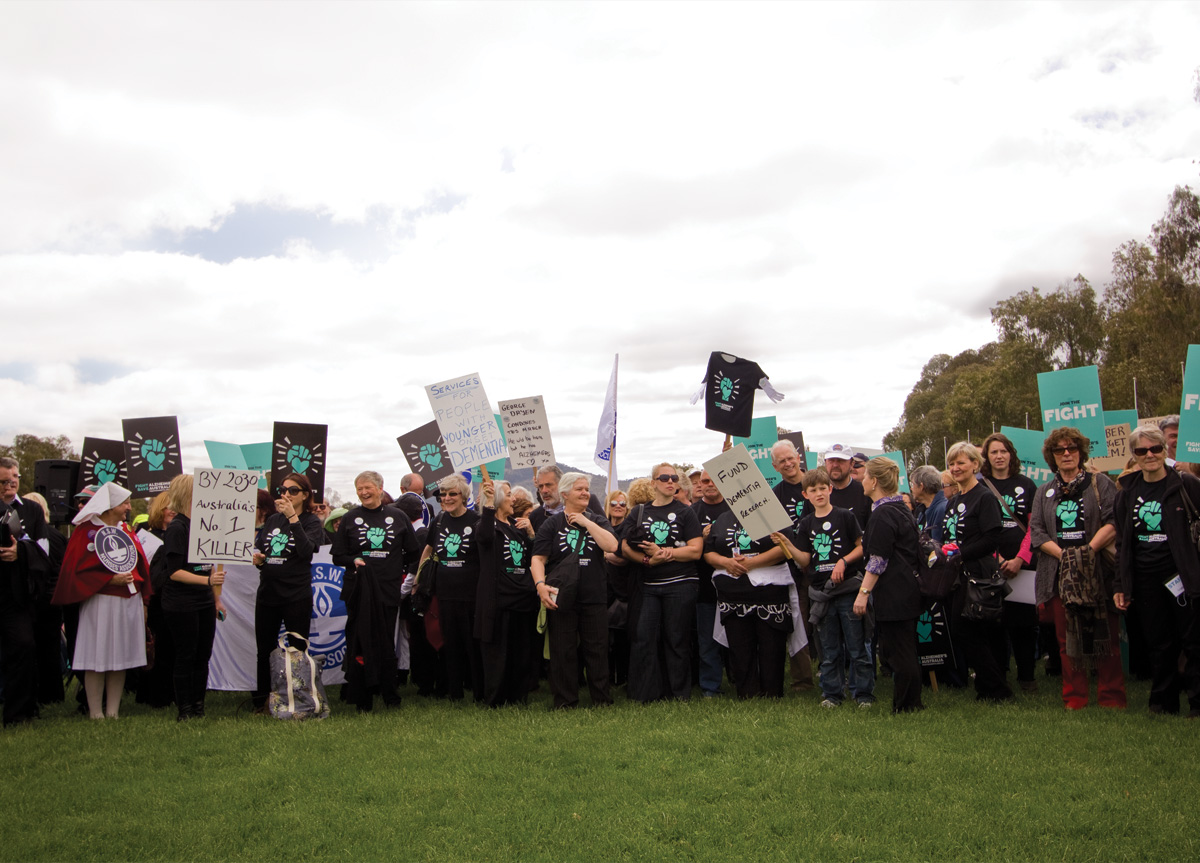 The peak body since 1989 providing funding for research and support for those affected by Alzheimer’s disease in Australia. Alzheimer’s Australia is a federated business with independent boards in every state and a national board with members from each state.

Our brief was to turn the unspoken into the unforgettable: by 2030, Alzheimer’s Disease will kill more Australian’s than cancer, and there is no cure. Few Australians know this, and the Australian Government doesn’t even recognize it as a chronic disease. Although it’s Australia’s third biggest killer, Alzheimer’s Disease is merely 104th in the donations ranking. Research has shown that to stand a chance of receiving substantial and consistent donations, an organization needs to be in the top ten. Visionary CEO, Glenn Reese, put the brief best when he said, “Let’s put a bloody great big bomb under the problem.”

“We knew we had to embed a fighting spirit at the heart of the brand in order to galvanize all Australians around the cause, but to only speak of the fight would not be appropriate to all audiences. The brand must be flexible enough to handle a variety of messages, and speak to sufferers, carers, the public, and the government. The brand features a flexible logo that changes and evolves to communicate different messages—like an ongoing conversation. Using two colors and often just four words, we communicate the name of the organization, highlight a problem, and feature a strong call to action.