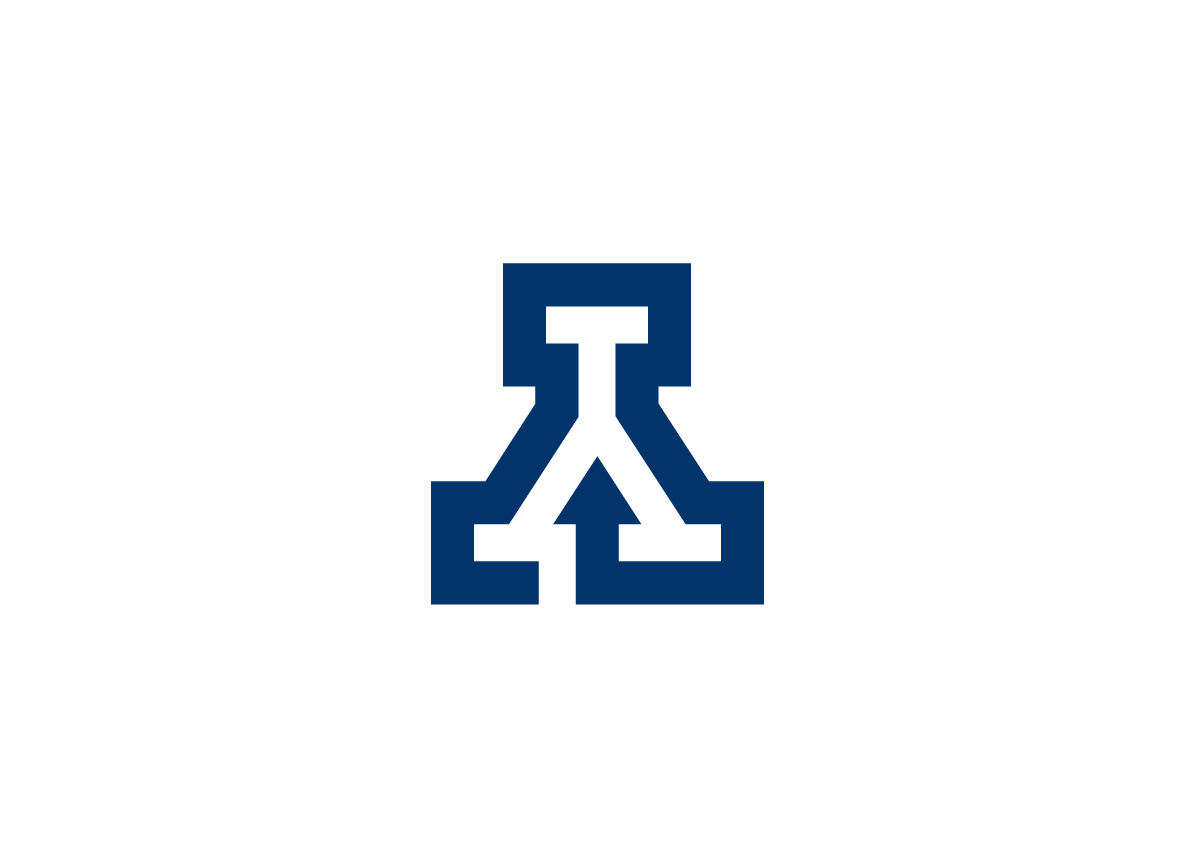 An outdoor organization founded in the 1930s and located on the Yale campus. Members of the Yale community (students, faculty, staff, and alumni) are welcome to join the club.

The design of a mark for use on printed materials, the club website, apparel, and event signage. I received a few starter ideas from the Yale Mountaineering Club that all involved climbers in different positions with varying pieces of equipment. However, they were anxious to hear my thoughts and were very open and receptive to new ideas. The main challenge I encountered was an attempt to design a mark that would work across multiple platforms and fit under the Yale umbrella.

I was drawn to the classic Yale blue “Y” for a number of obvious reasons. Turning the old logo on its head reveals the form of a mountain and speaks about the unnatural positions a climber may encounter. Removing a small portion of the blue outline creates a ‘climbing route’ that extends up and over the mountain. The line culminates in an arrow pointing upwards. The simplicity of the gesture makes the traditional “Y” new and unique to the Yale Mountaineering Club without deviating from the University brand.

The Yale Mountaineering Club had a staid logo from the 1940s that needed to be revamped. We wanted a clean and clever logo recognizable even when printed small on merchandise and advertising. Ian’s initial design — an inverted classic athletic Yale “Y” — was the best submission we received. The logo provided a graphical unification which we hadn’t even considered before, for all the university’s outing clubs. — Spencer Gray, former president of Yale Mountaineering Club