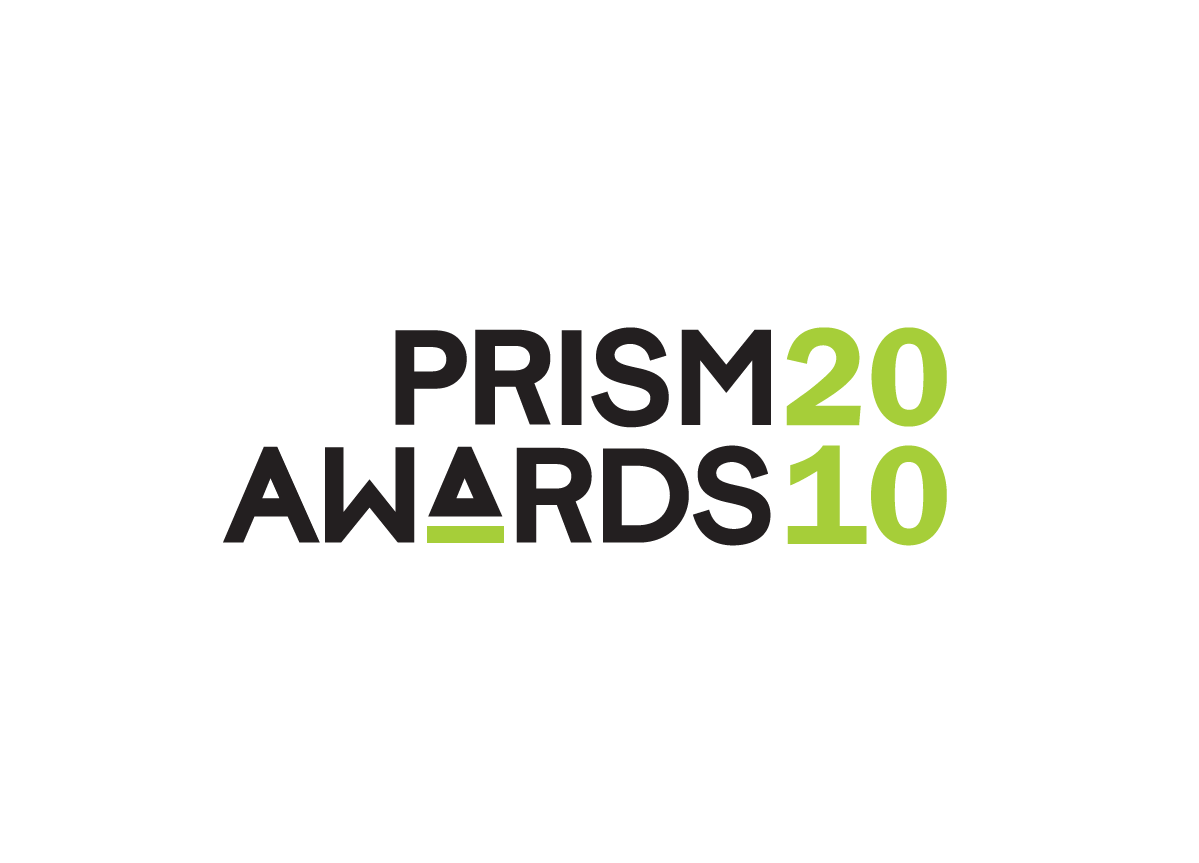 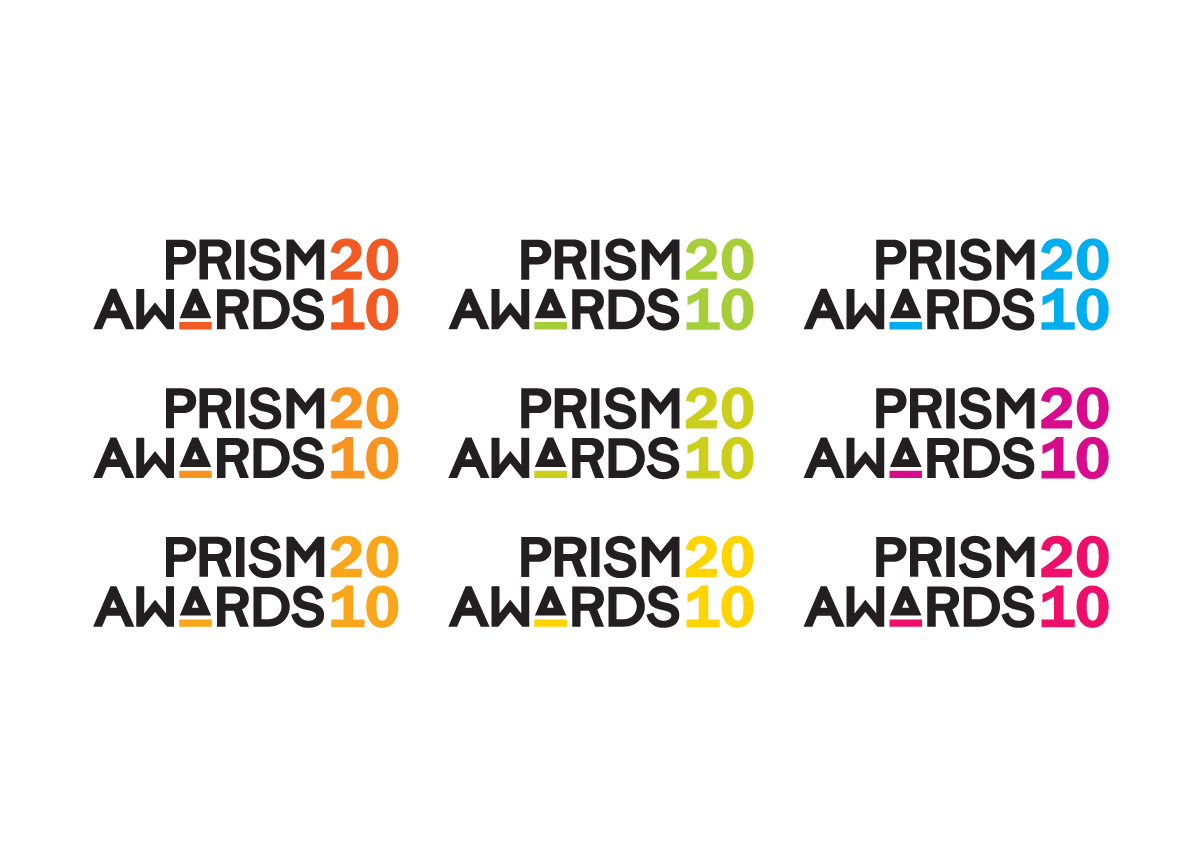 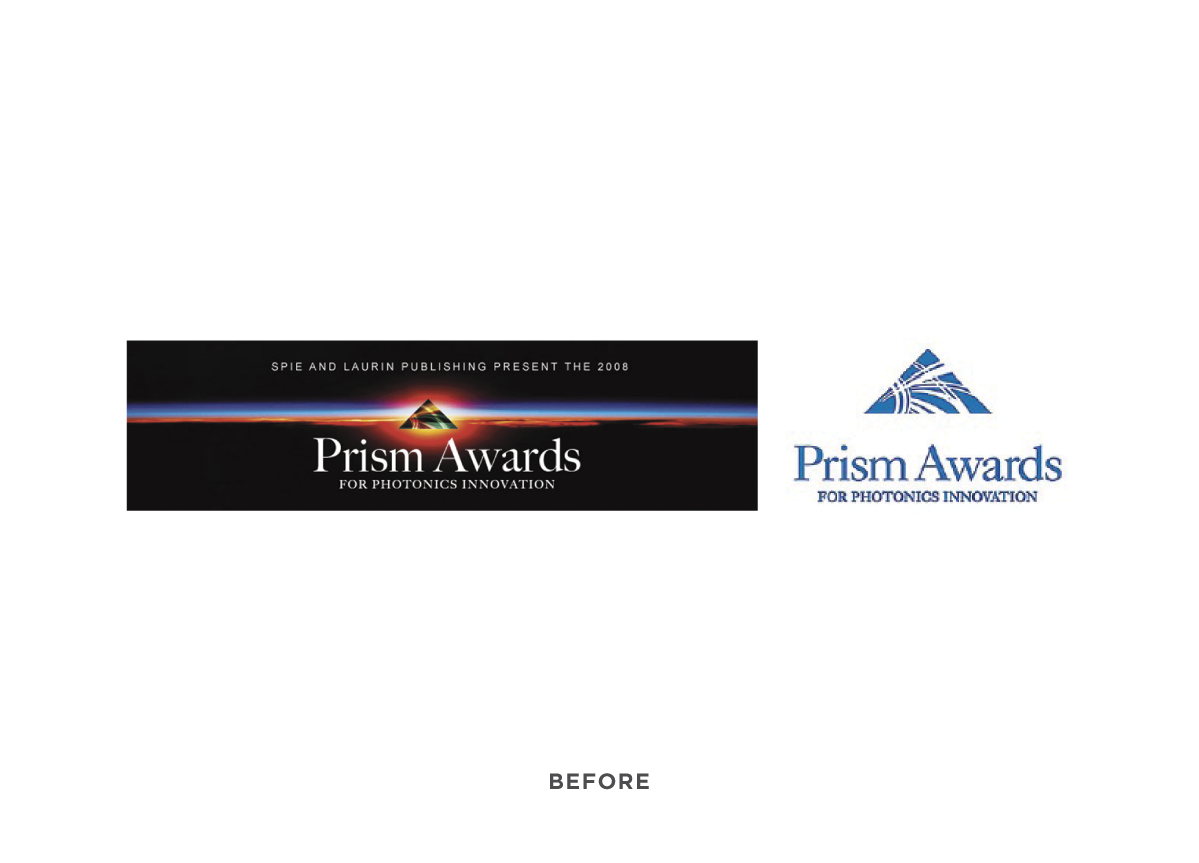 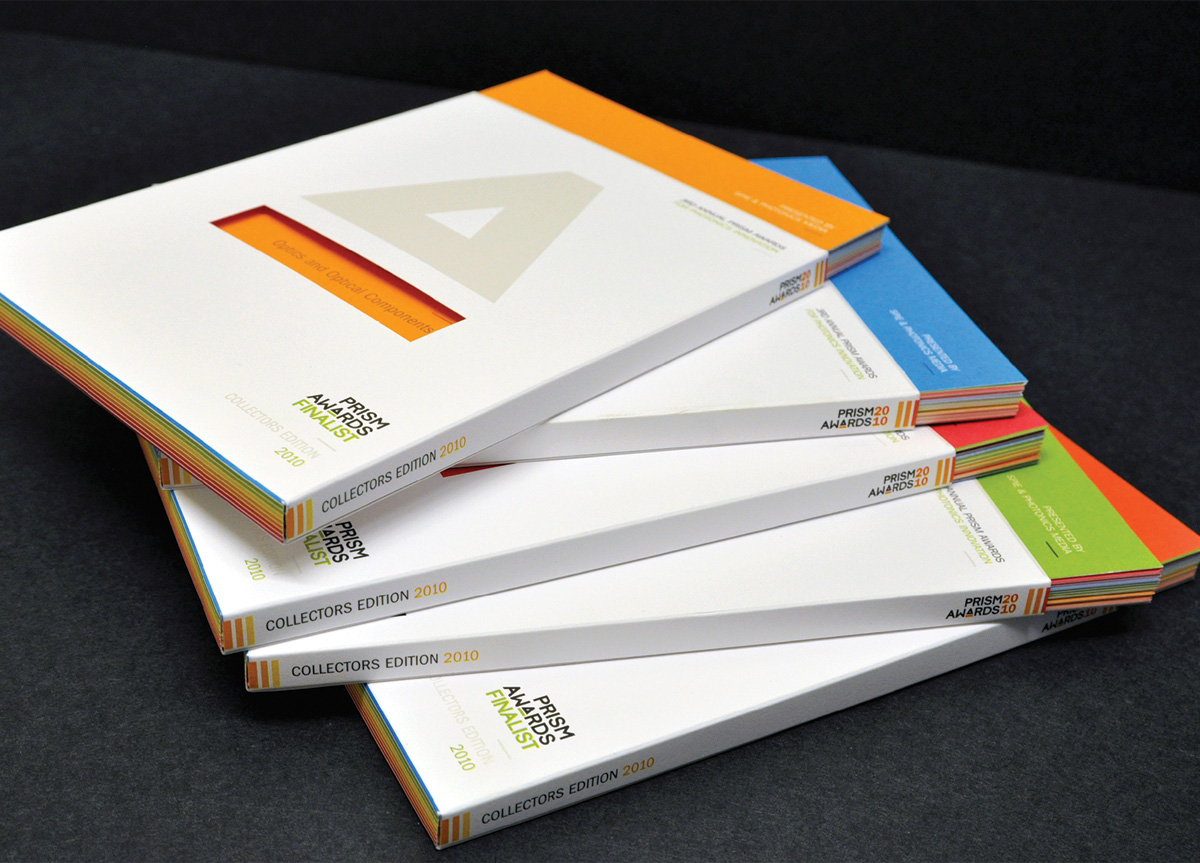 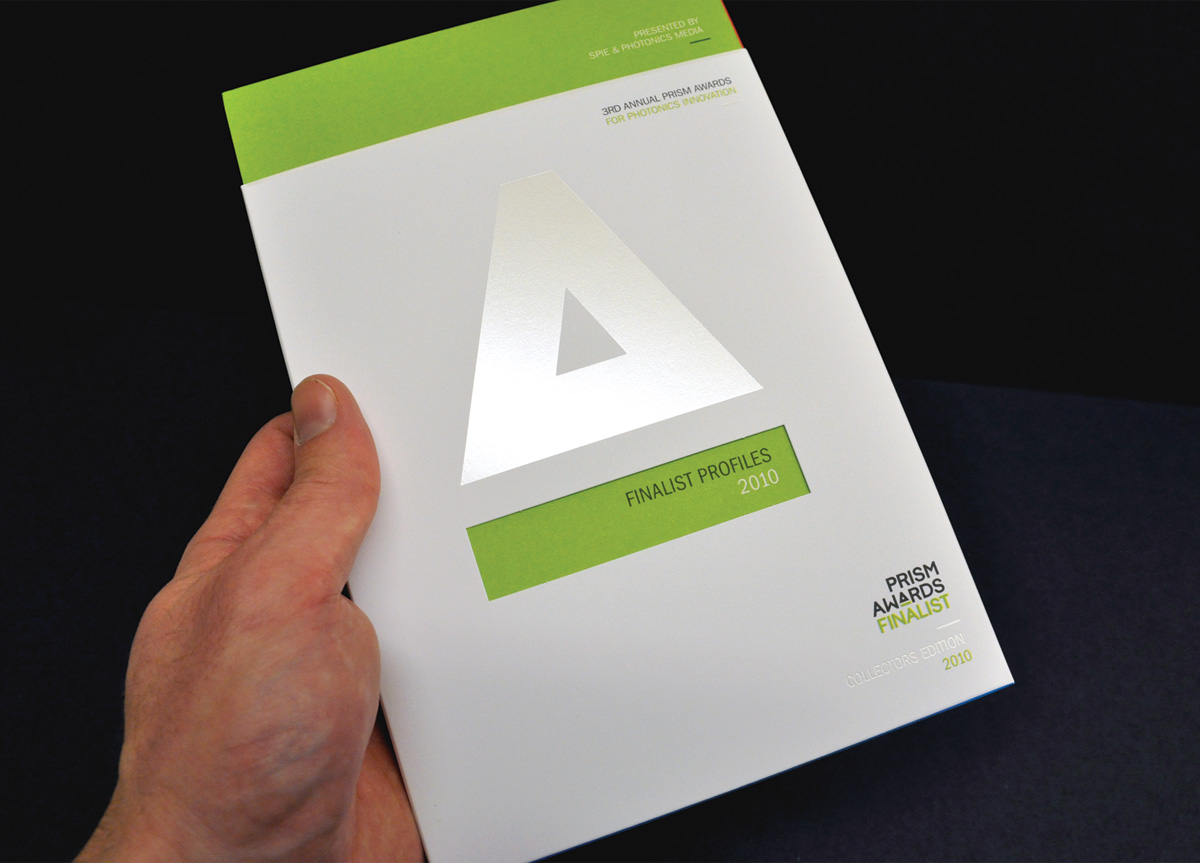 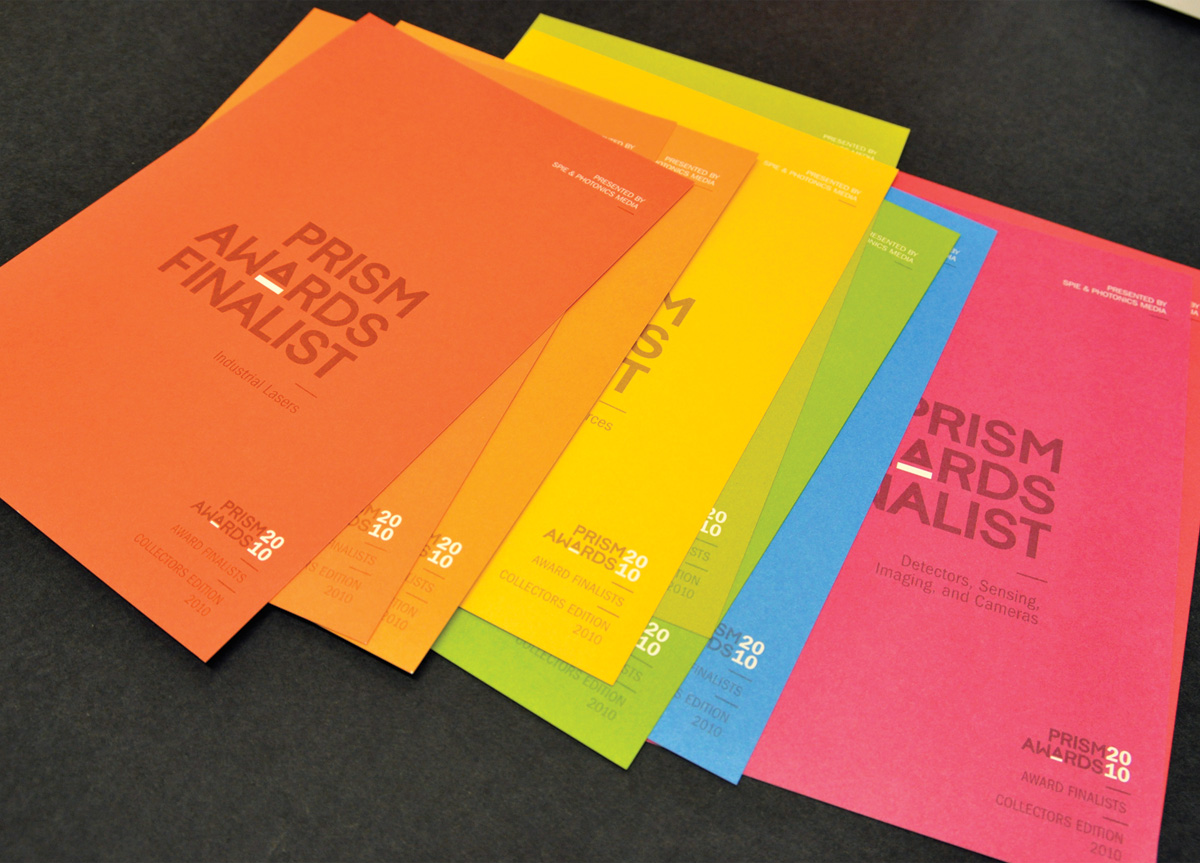 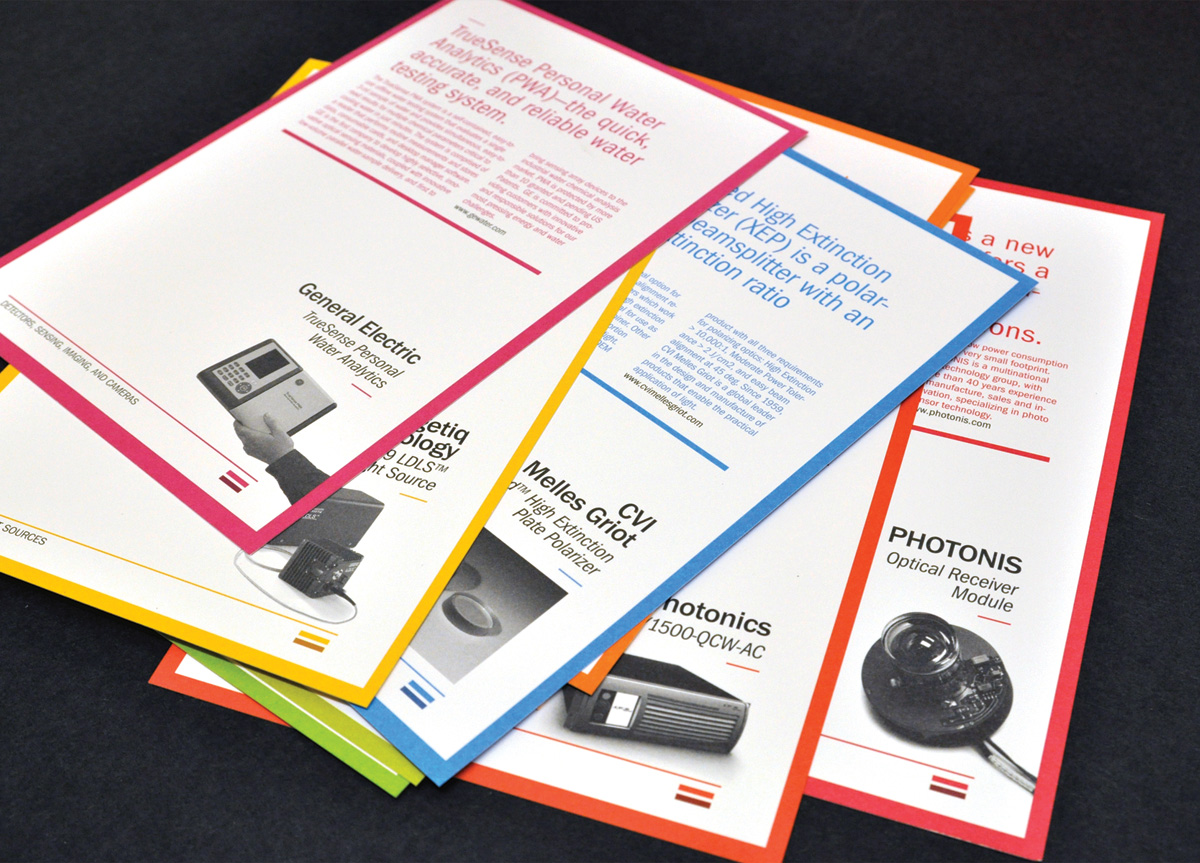 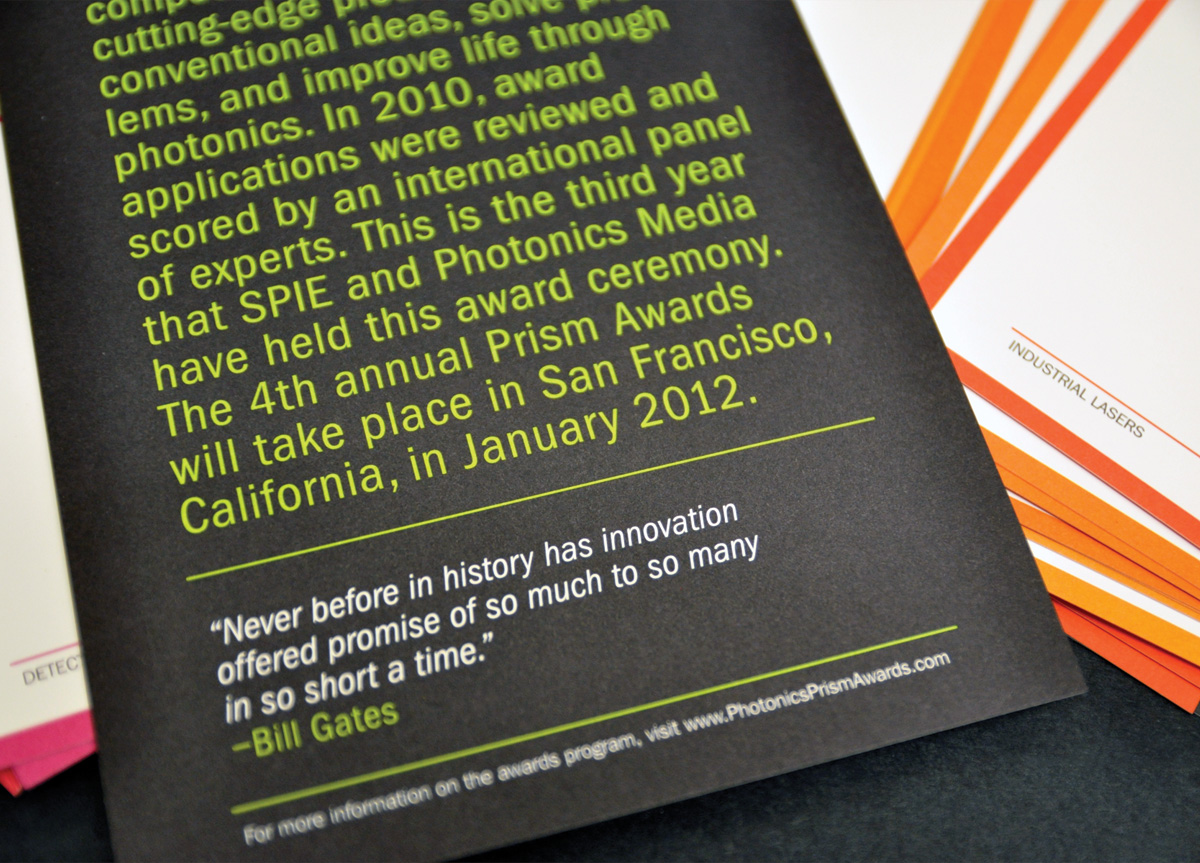 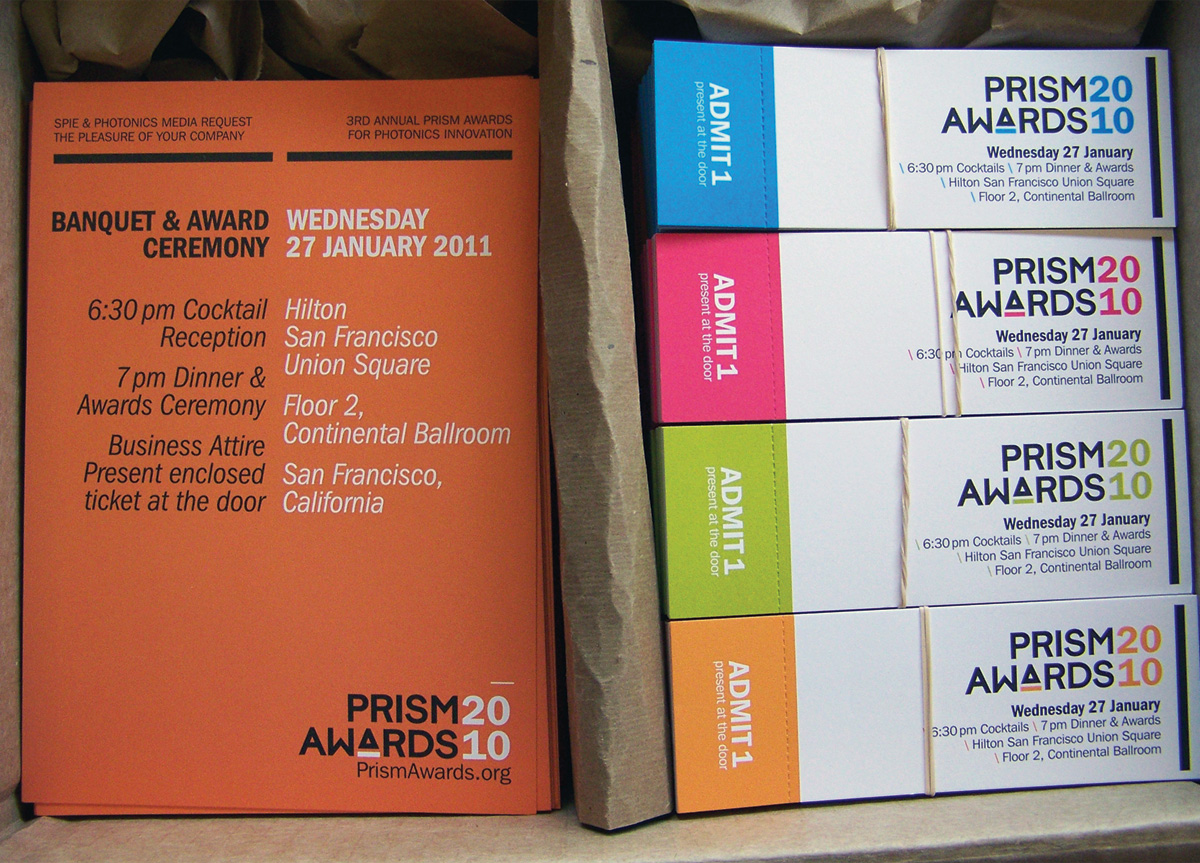 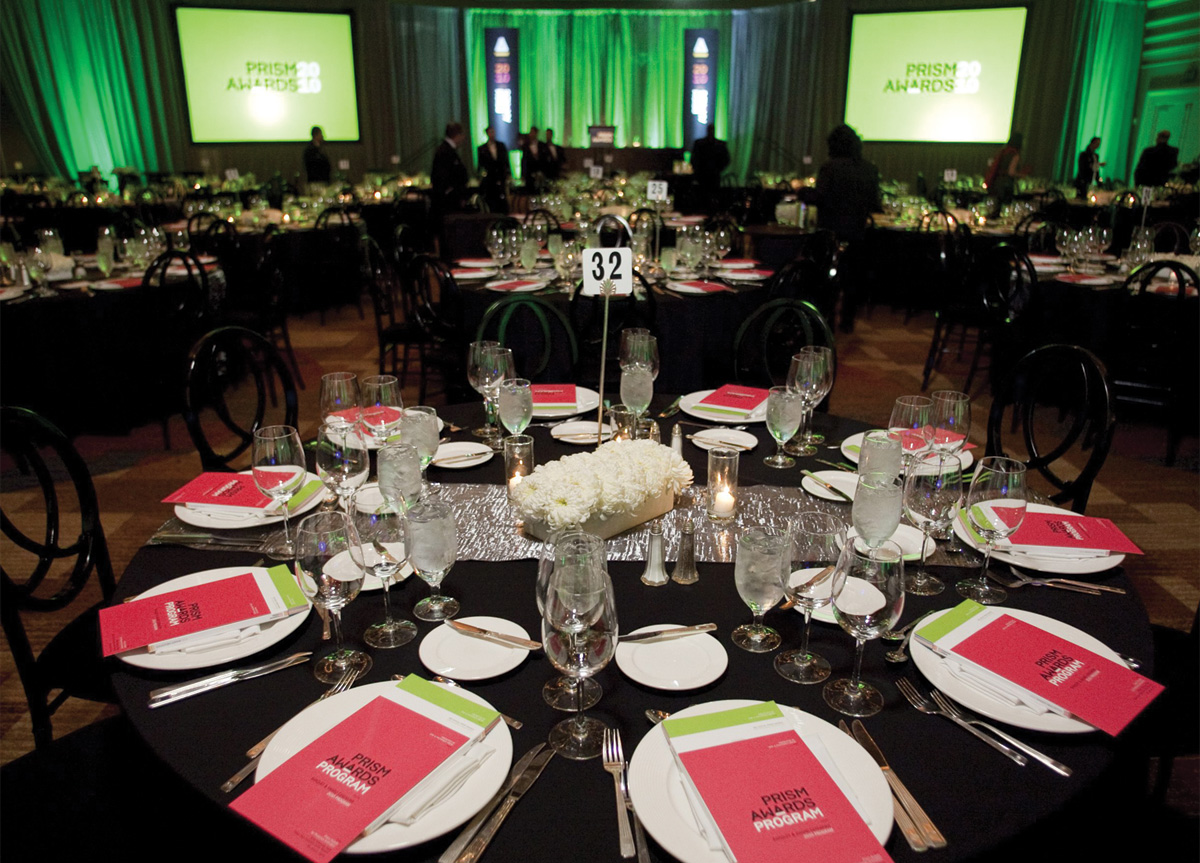 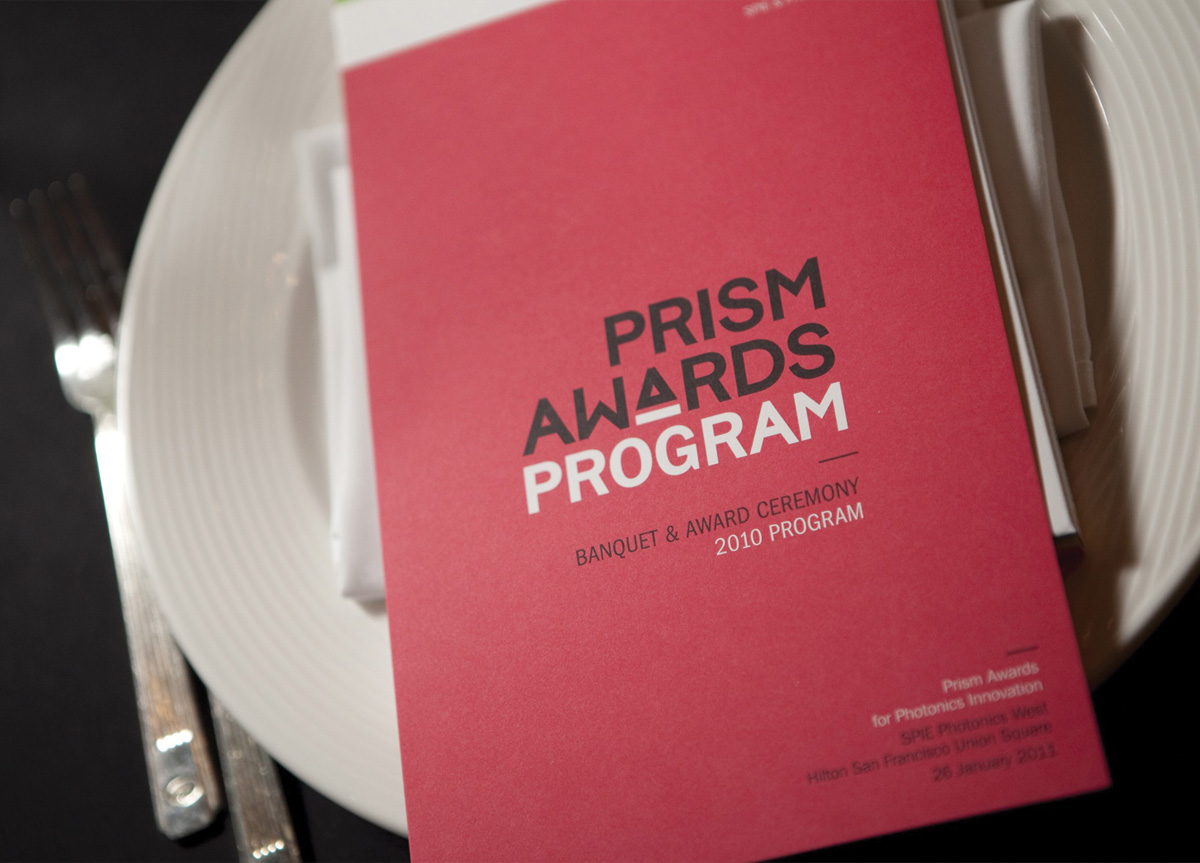 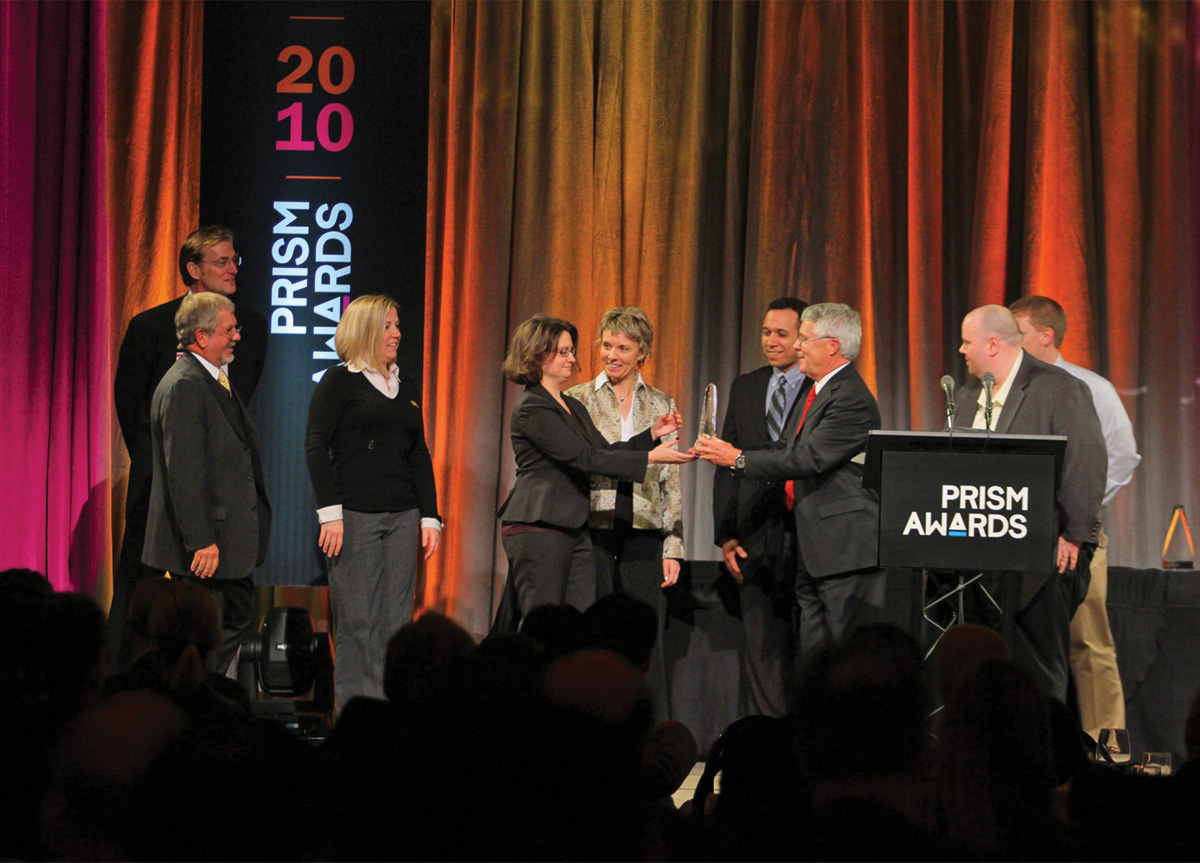 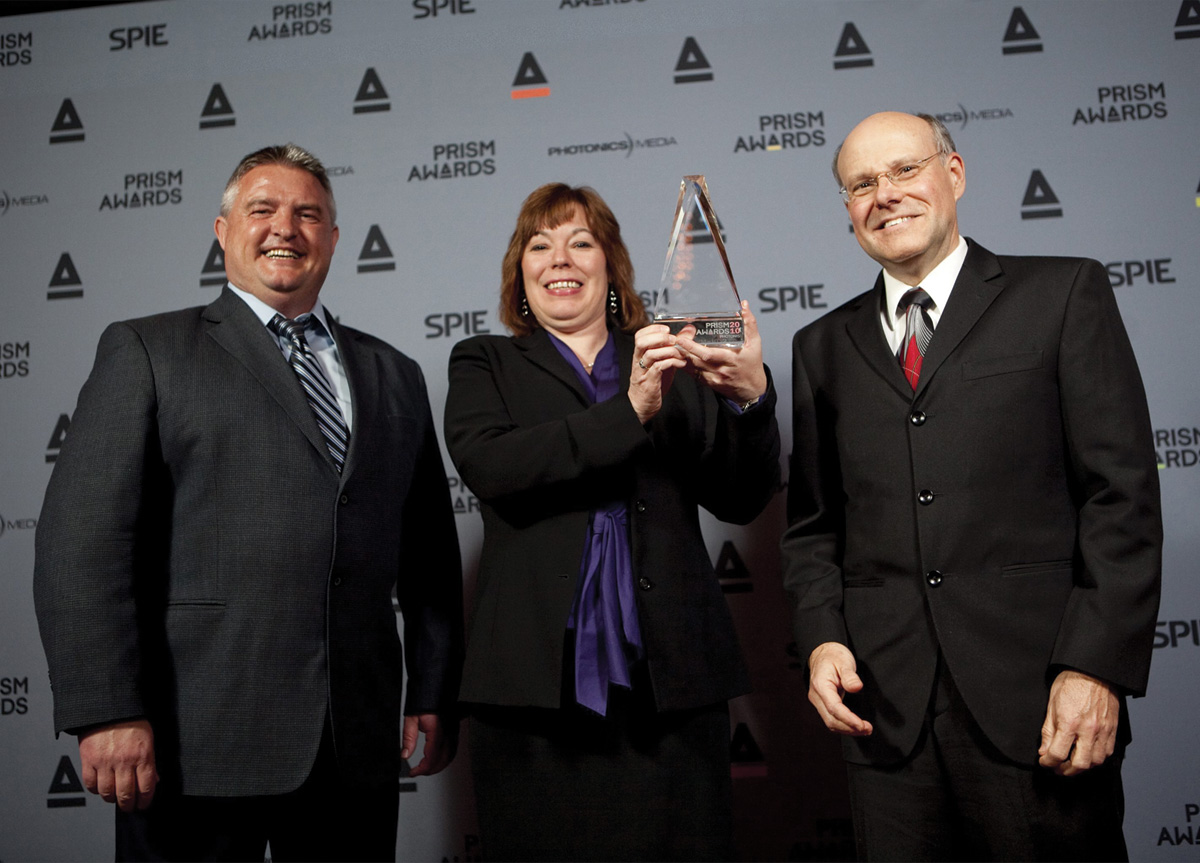 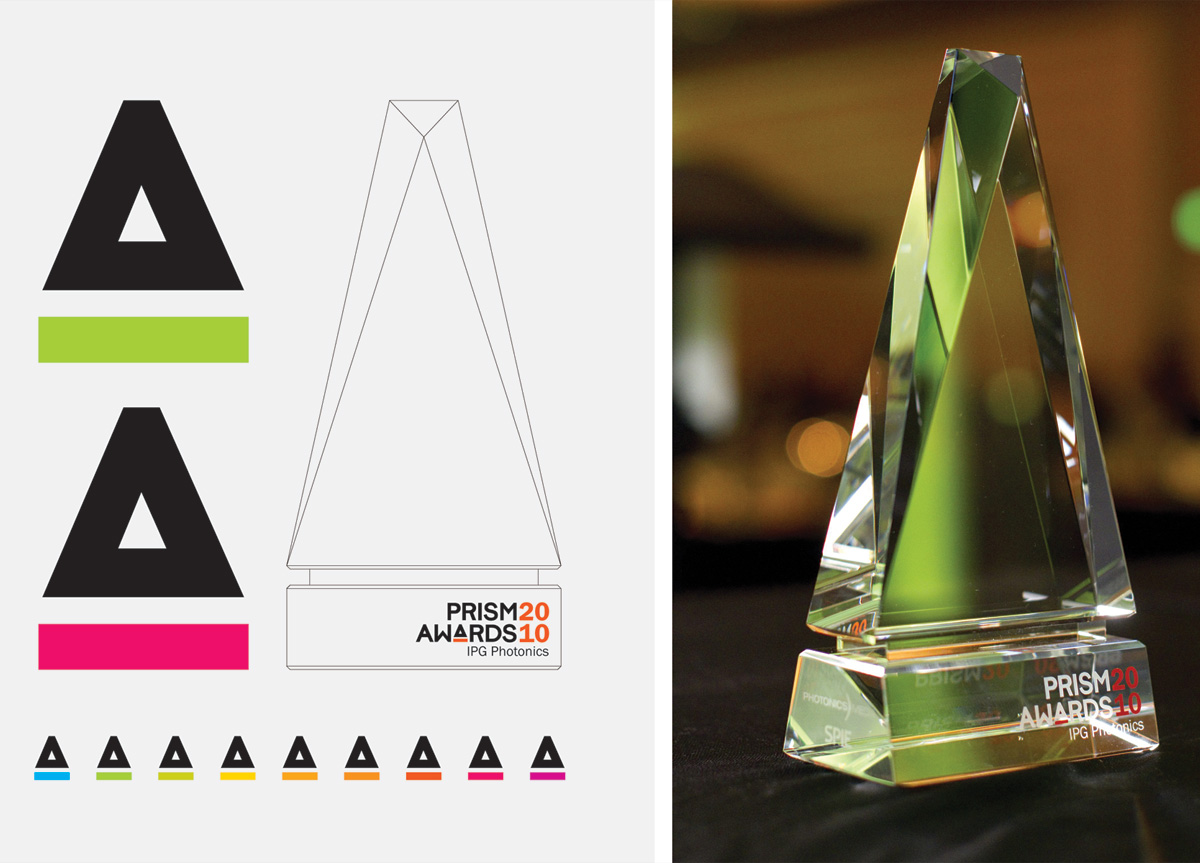 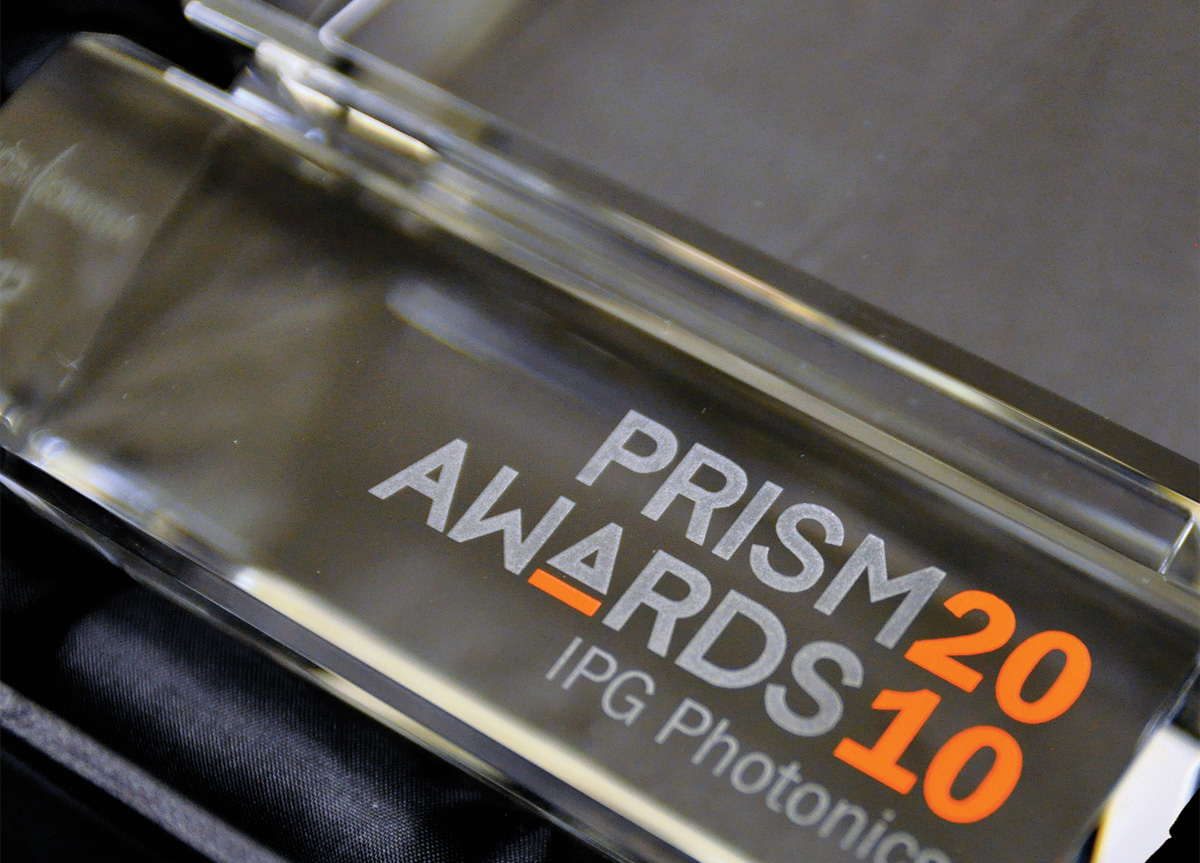 An international competition that recognizes new cutting-edge products that challenge conventional ideas, solve problems, and improve life through the generation and harnessing of light-based technologies.

Prism Award stakeholders described the original logo as outdated, limited in application, and cumbersome in usage. They recognized a need for the logo and its representation to be redesigned in order to better position the Prism Awards as innovative, up to date, and appealing—a prestigious and sought-after award. Together we identified a much-needed identity overhaul that started with the logo and evolved into a comprehensive identity program including tangible awards, print, promotions, multimedia, and environmental design applications. Some of the challenges were to develop a cohesive and appropriate identity across nine award categories and to create an identity that incorporates the Prism concept in a fun and classy “award-like” way, while appealing to serious science and engineering innovators.

We first researched the definition of a prism: a transparent solid body, often having a triangular base, used for dispersing light into a spectrum (rainbow), or for reflecting rays of light. Using this definition of a prism as a starting point, the logo and crystal award were designed in consideration of one another. The crystal award design, on a basic level, can itself be described as a prism and is representative of the logo mark. The very simple logo mark supports four clear ideas at a glance: symbolic iconography of a prism, a simplified version of the crystal award, as the letter “A” in AWARDS, and the color bar appropriately serves as a flexible rainbow spectrum to differentiate each of the nine categories. These concepts were executed throughout the resulting identity applications.

The original Prism Award brand was outdated, difficult to work with, and ugly. From the start I wanted a brand “renovation” and began working with Bryan Hintz in 2009. The end result was more than I could have asked for. The logo, look, branding, feel, and style was just what the award needed—energy and respect. Because of Bryan’s work, a German news agency called the Prism Awards “the Photonics Oscars.” — Pamela Robertson, marketing promotions manager of the Prism Awards