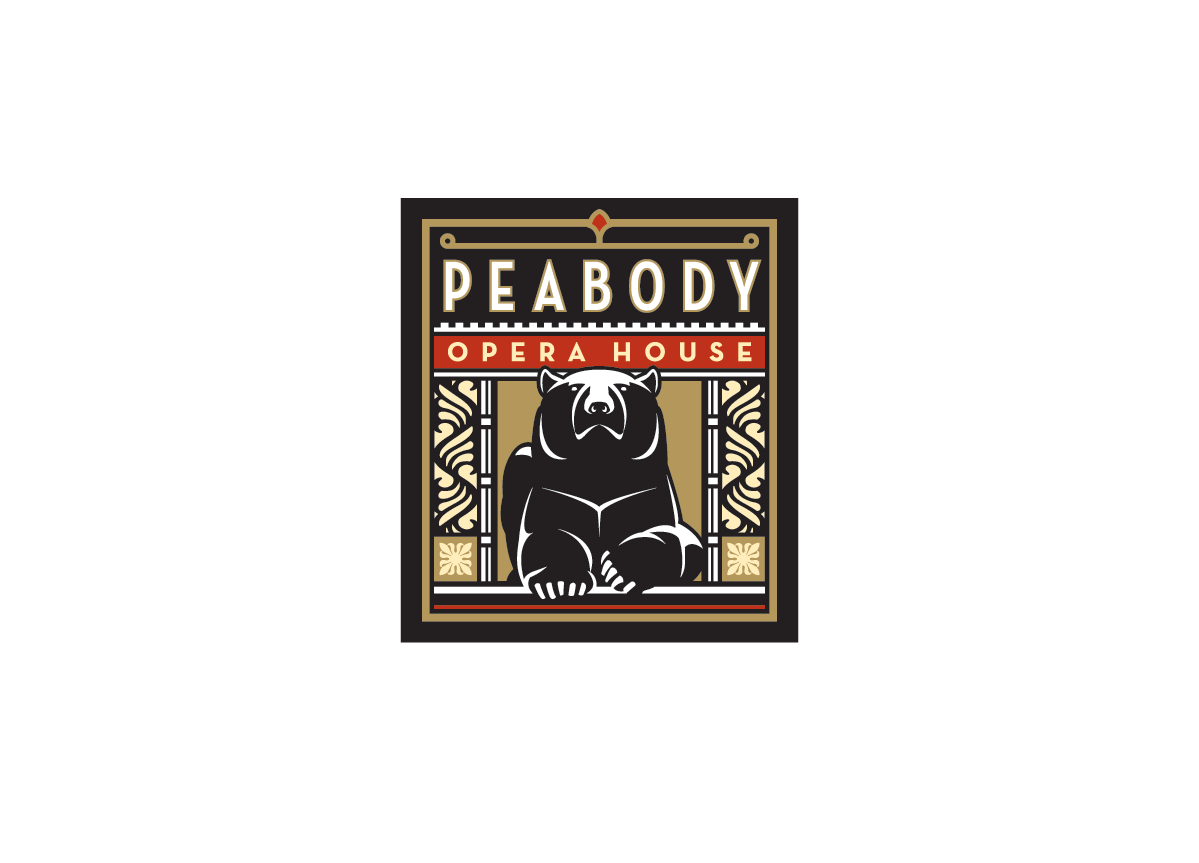 Built in 1934, and after being closed for nearly 20 years, the St. Louis landmark known formerly as Kiel Opera House underwent construction with plans to reopen as the Peabody Opera House in fall of 2011. This venue will host many events from Broadway shows and contemporary music artists to local theater groups.

An identity to convey the building’s history and, at the same time, appeal to today’s audiences.

The building is a beautiful structure built in a Beaux Arts/Art Deco style. To reflect its history, we used details from the building as design elements, including one of the limestone bears that flank the main entrance which have always been associated with the building.

Since 1934, the opera House has been a centerpiece for St. Louis entertainment, a history that we intend to celebrate while also looking forward to the future. The branding for the new Peabody Opera House does that, bridging the historical elements of this St. Louis landmark into the 21st century. — Greg Boyce, CEO of Peabody Energy

We wanted to respect the history of the Opera House and its place in St. Louis. This design takes that equity and builds on it by creating an emotional tie to people who have made — and will make — memories at Peabody Opera House. — Dave Checketts, chairman and CEO of SCP Worldwide