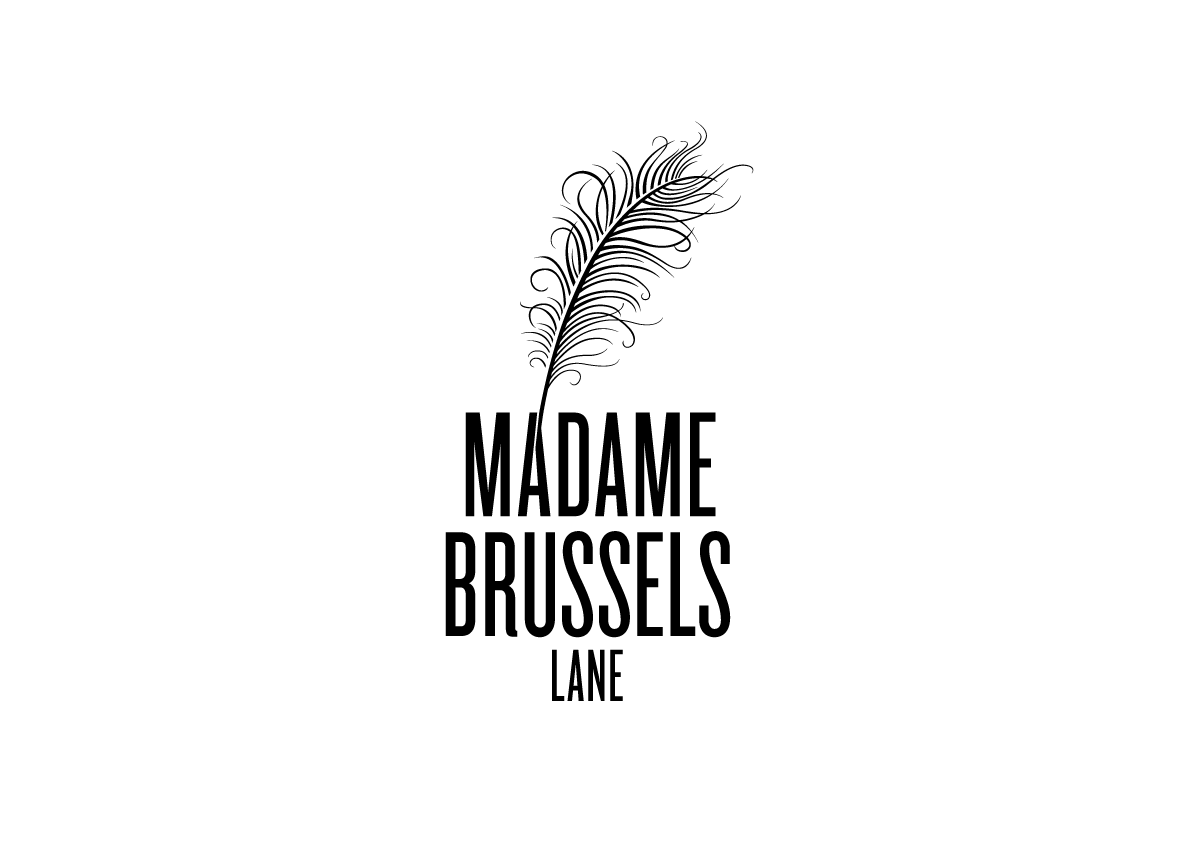 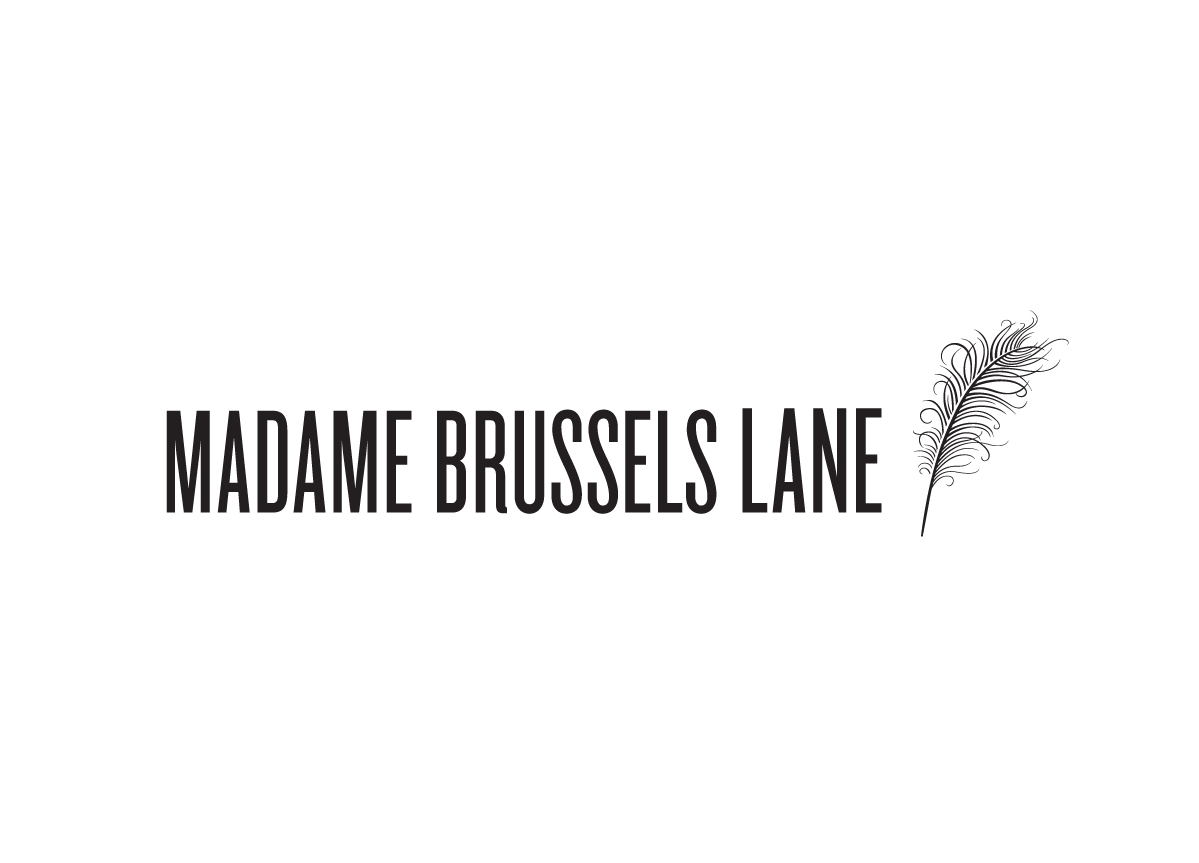 A retail precinct that derives its name from a notorious Melburnian, Madame Brussels, owner of multiple brothels and local resident. The history of the Lane dates back to the 1850s. Today, a few important original buildings from the time still stand alongside corporate offices, cafes and business facilities.

Create a “sense-of-place” on Madame Brussels Lane, imbued with mythology, character and personality in order to raise awareness of the laneway by highlighting and celebrating the historical significance of the lane and surrounding area, which in turn will foster pride, ownership and advocacy among stakeholders (current retail and office tenants), and encourage new markets to Madame Brussels Lane as a new Melbourne destination.

After thorough historical research, the successful concept was triggered by an excerpt from press at the height of Madame Brussels’ infamy in 1889. Conservative moral crusaders claimed that she had been “parading in Collins Street in charge of a beautiful girl under 20 with a white feather in her hat, indicating that her maiden virtue was to be had for a price ‘in her gilded den.’” The solution achieved an elegant mark that adds to the mythology surrounding the namesake of the laneway, giving it a character that was previously lacking.

Throughout the design process, the Studio Alto team were methodical in their approach and their talent shone through in the end result. The property is owned by ISPT and managed by Knight Frank Australia Pty Ltd. Both management and the client were impressed with the outcome which will form a foundation for the overall marketing direction. — Roselle Sorrentino, marketing manager, investment property management of Knight Frank Australia Pty Ltd