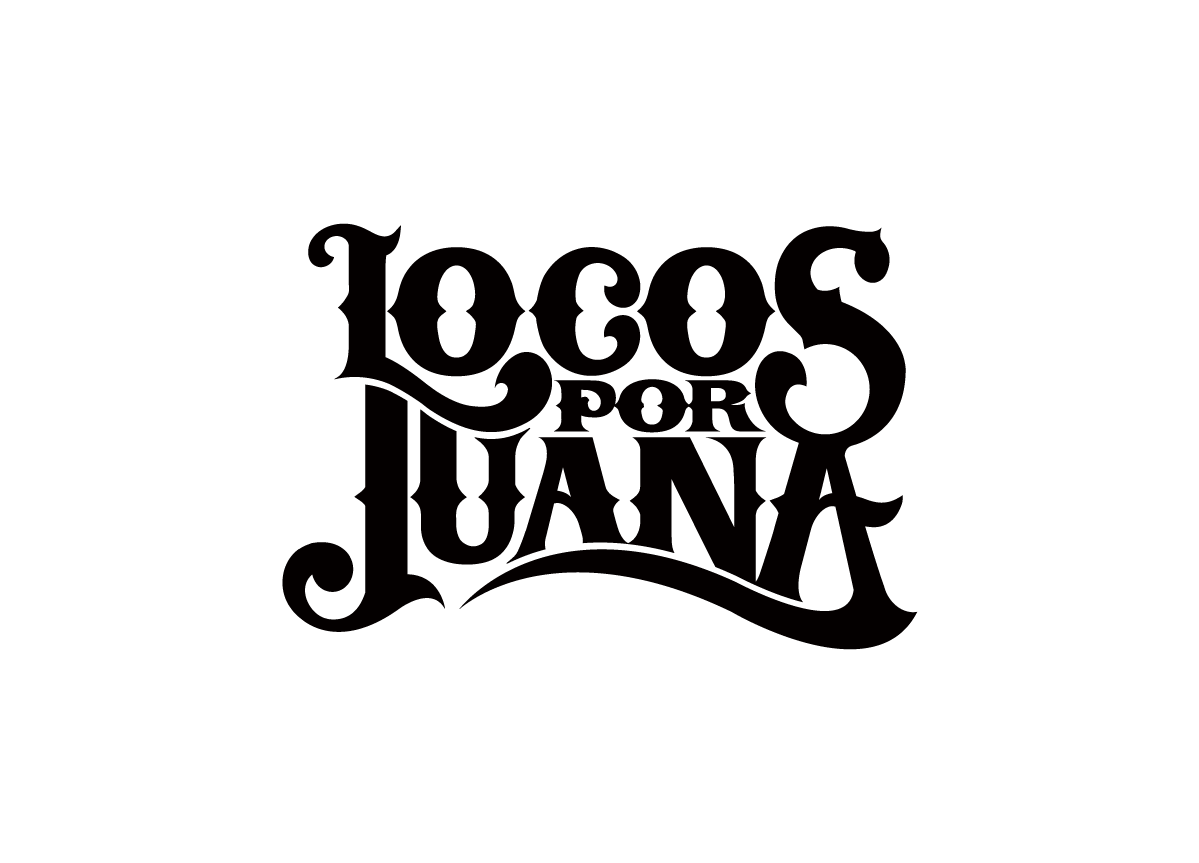 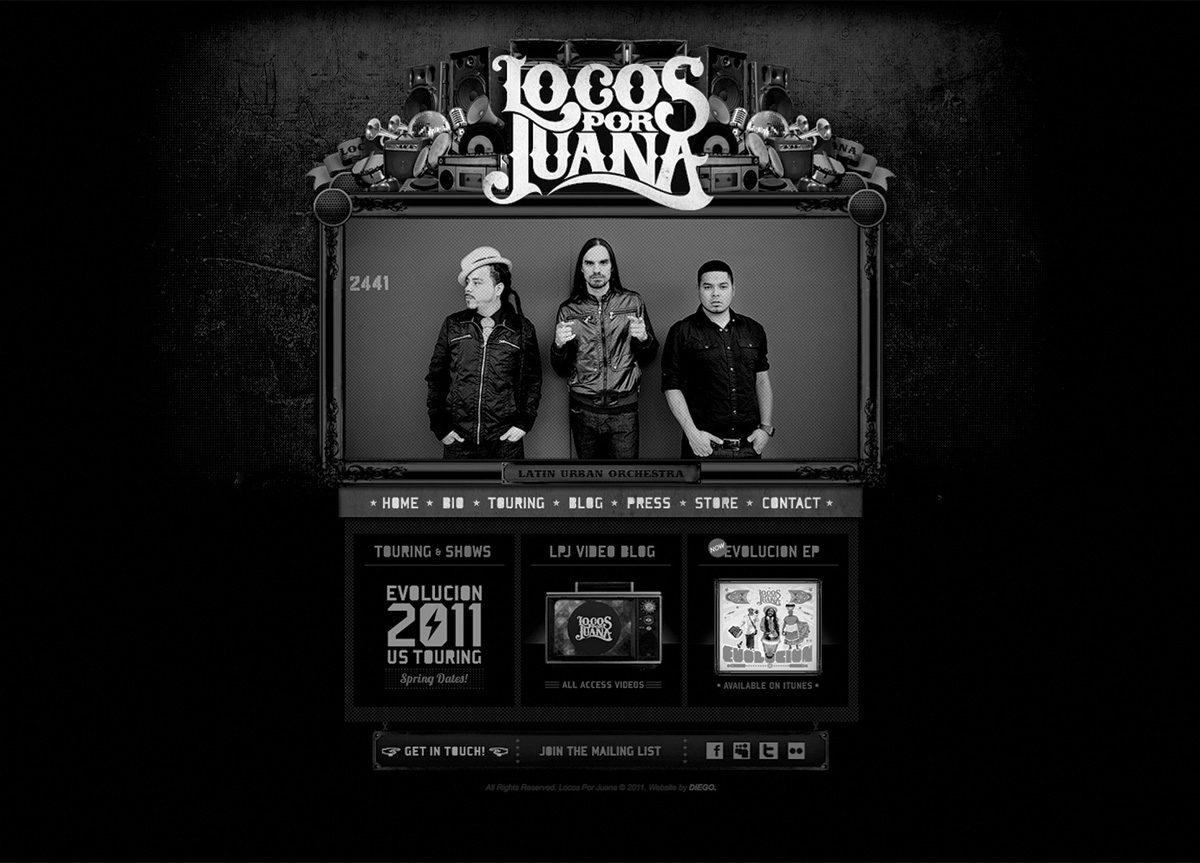 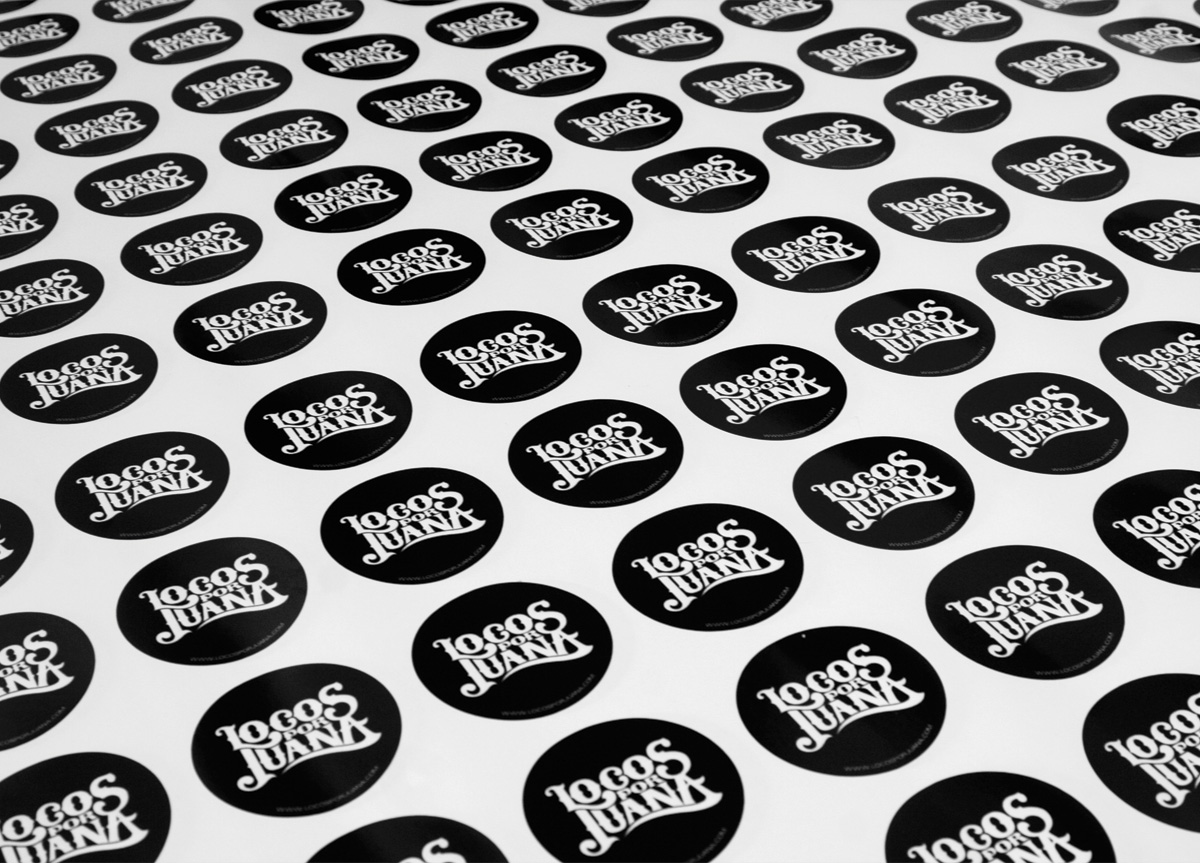 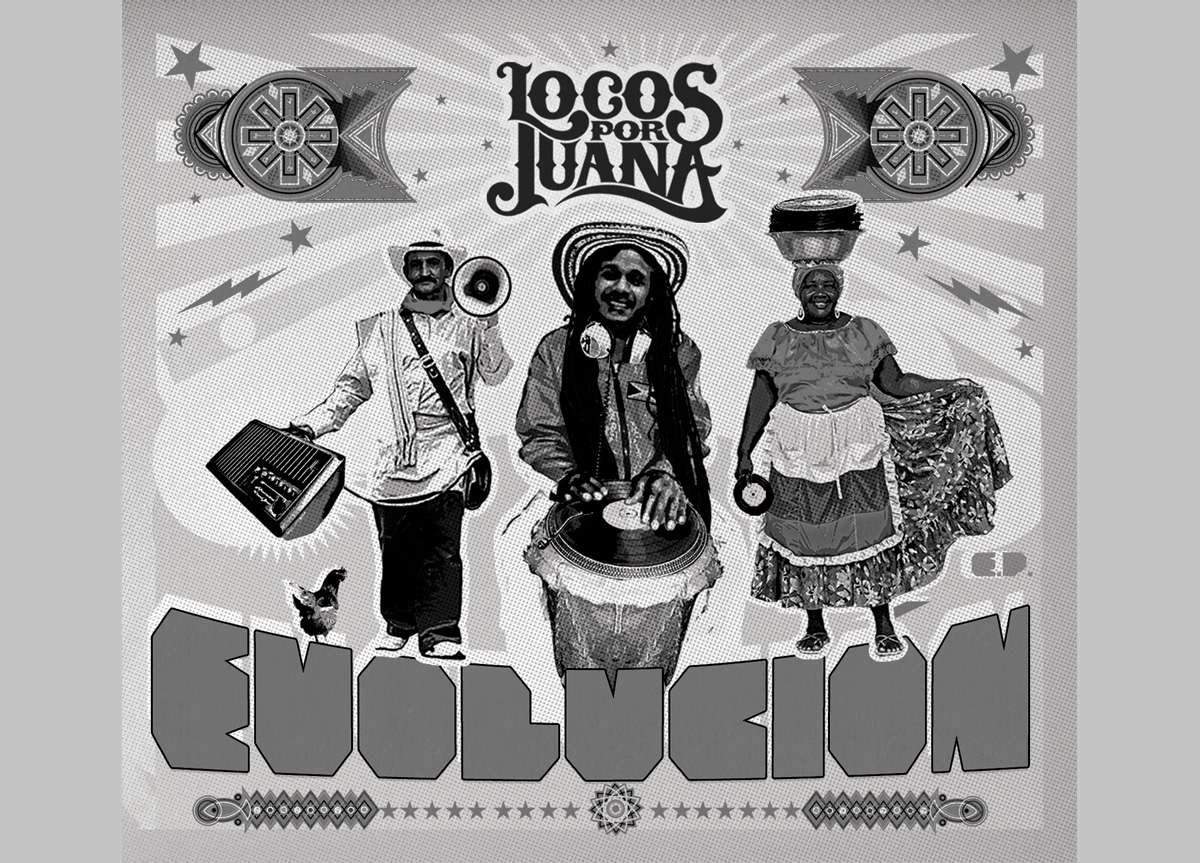 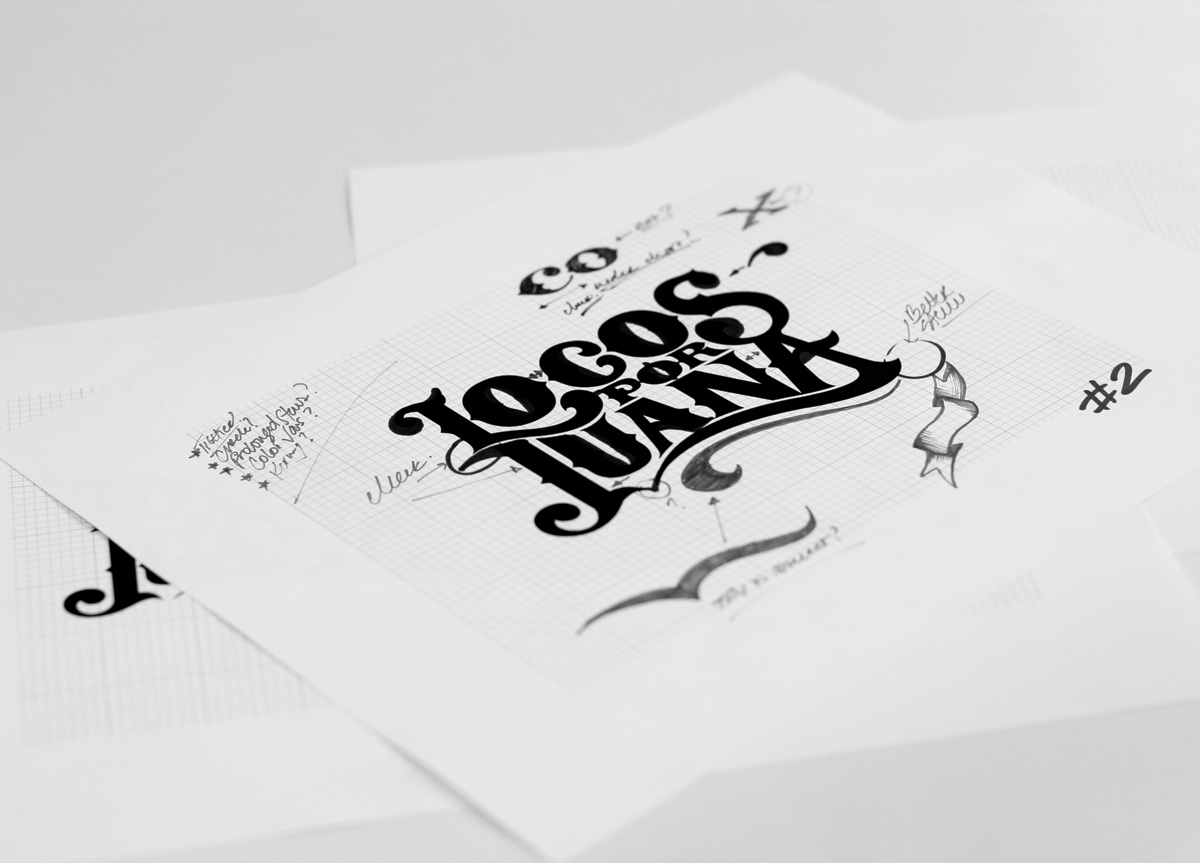 Create a unique identity that would be recognized by their fans and new listeners around the world. We studied a few possibilities and concluded that the best way to brand the band would be to create a unique and custom logo that represented their influences, style, music and vision.

The challenge to create something unique and easy to associate with the band allowed me to experiment and play with different approaches. I knew I wanted this logo to rely heavily on type being that the band’s name is catchy and tells a story already. But I also wanted something fresh and original. I decided to sketch, paint and draw letters, always having a clear picture in my mind of what the end result might look like. The hand-made approach was my first and only attempt and I’m happy the band loved it as much as I did.

When we approached Diego with the idea of designing a new logo, we knew we’d given him a huge challenge. We wanted a unique logo that would attract new fans and attention, but that would also resonate with current fans and hold true to the band’s past. As soon as Diego showed us a draft of the logo, we knew he had perfectly captured the essence and energy of the band. We’ve only had positive feedback from old and new fans, and the logo has been used on merchandise, CDs and promotional material helping to further brand Locos Por Juana. — Mark Kondrat, Band Member