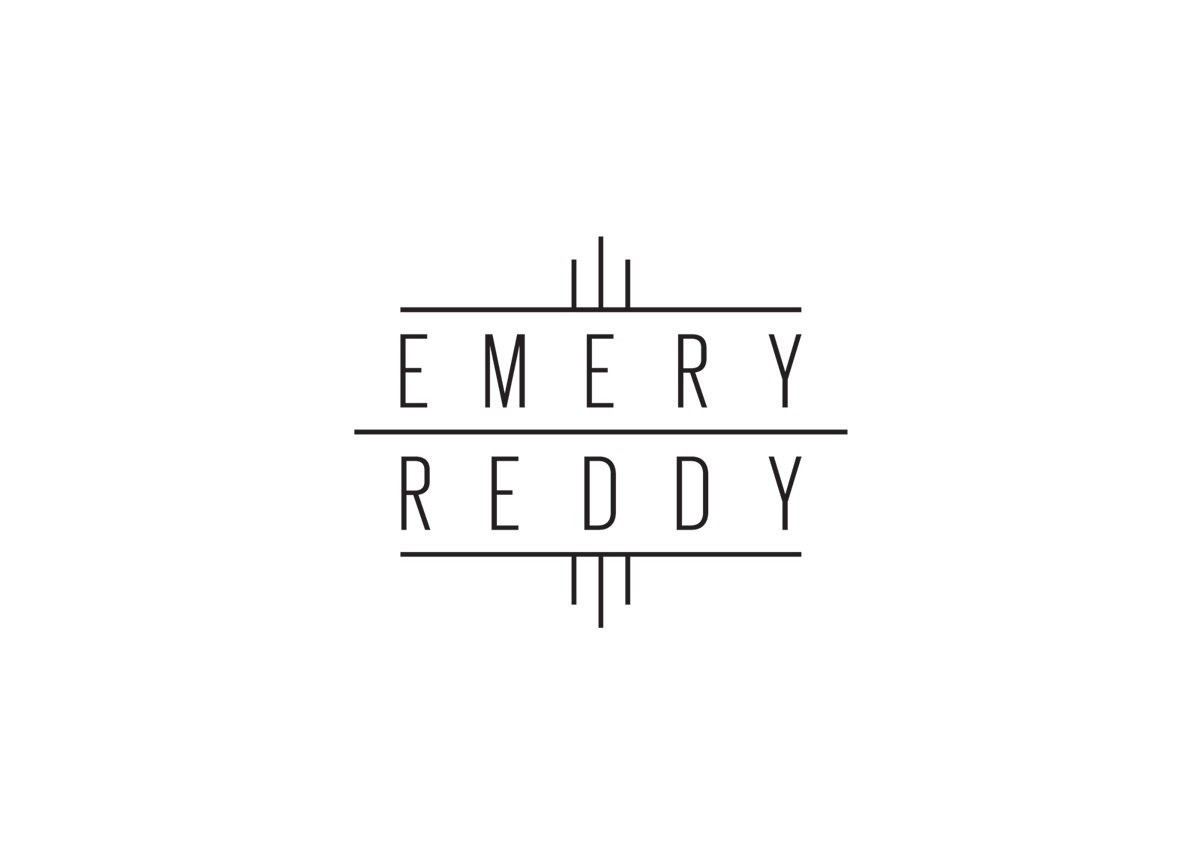 A Seattle, WA-based law firm, primarily dealing with employment law and worker’s compensation. They not only focus on small businesses, but also represent individual and family matters throughout the Puget Sound region.

The client was interested in a simple re-branding of their identity, something that was stronger and more memorable than their existing material. They wanted to capitalize on a typographic solution, rather than a pictorial mark to represent their service. Their complaint was a basic unhappiness with their existing identity program, yet they had trouble explaining why this was. Not being “visual” people, they were trying to find something that was timeless, yet approachable by their broad audience.

Fortunately, the letter-count in the two names happened to be equal, leading to a starting point for typographic studies. After generating the expected stacking and symmetrical solutions, the epiphany came when I decided to capitalize on where these attorneys were located and who they represented: Seattle. What about Seattle could be translated into a simple form? The Space Needle. This well-known landmark became the inspiration for the final solution. Abstracting the form into a typographic structure, a harmonious logotype was achieved.

As is probably true with many clients, we had an impossibly vague idea of what we were looking for (merely offering him the usual design abstractions like “professional,” “cool,” “memorable,” “clean” and “not too corporate.”) Jesse ended up drawing on our Seattle location as the inspiration for a Space Needle motif, but he also succeeded in keeping the landmark reference fairly subtle, allowing us to continue branding ourselves to clients beyond Seattle as well. We were very pleased with the experience of working with Jesse, and thrilled with the final result. — Jennifer Atkinson, marketing director of Emery Reddy, PLLC